Why is there a Nepali poster in Boku no Hero Academia?

I was curious as to why the animators would use a language other than Japanese and English, given the fact that no one in Japan understands Nepali. This is from season 2 episode 15. The Nepali in the poster means "cat". Does anyone have any idea why is it here? 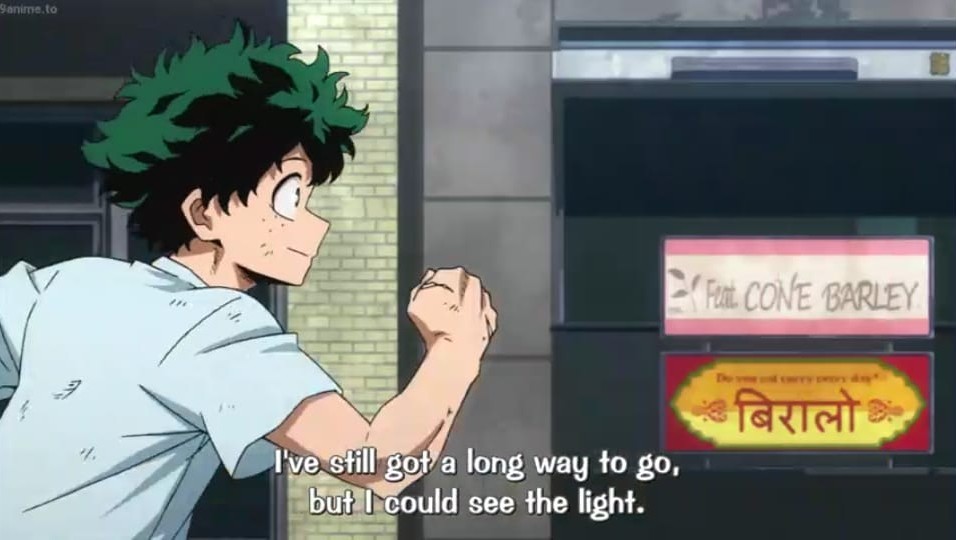 I would dispute your claim that:

... no one in Japan understands Hindi

According to Wikipedia, the population of Indians living in Japan as of 2017 is 30,048. Given that Hindi is one of the official languages of India, I would imagine that a good portion of them speak it.

This is quite a small chunk of the population (the population of Japan is 127,084,082 as of 2018, making 0.024% of the Japanese population Indian migrants), but it is still not an insignificant amount.

I'm from Canada, and I see signs in other languages all the time around my city. There are often small pockets of people from other countries living in communities, and as a result, there is bound to be some signage catered to them.

The animators may have added this for any number of reasons - perhaps as a nod to Indian fans watching the show, or simply for some interesting background imagery.