How does the One piece Bounty system work?

Right from the beginning of One piece, we see luffy and his crew keep getting a bounty increase everytime something big happens and this leaves a lot of room for pondering; especially on how these bounties are thought up and agreed on. 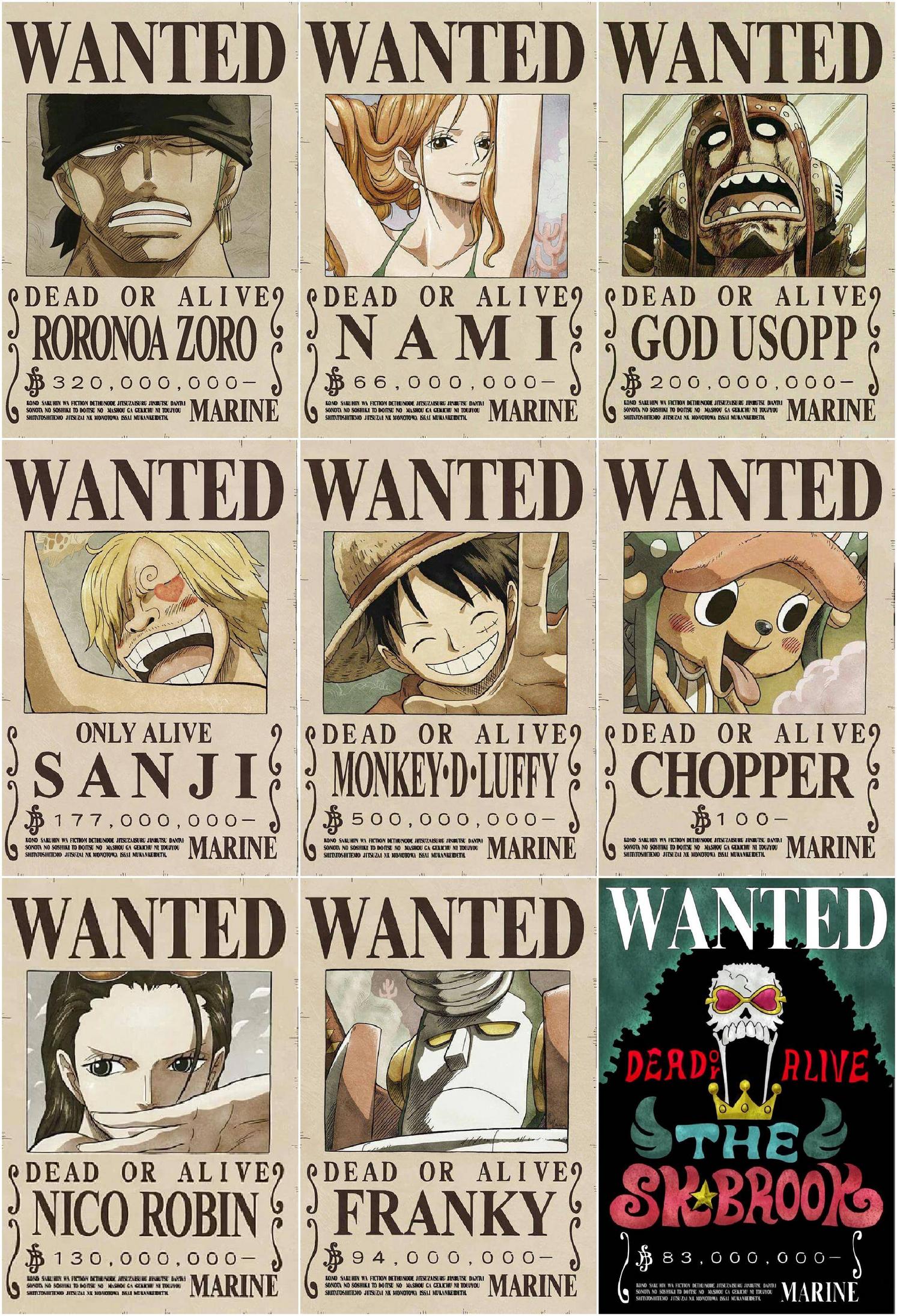 I understand that Pirates who are deemed to be dangerous by the Marines are awarded bounties but my question is how the bounty system actually works in relation to the media. Do the Marines kinda depend on information from newspaper media outlets to increase or award a bounty? (or is the other way round; that they only use newspaper and the media for getting the bounties out). Is the Bounty based more on popularity within the media?

Also, what warrants a decrease/withdrawal in Bounty? I know it has never technically happened but is it ideally possble?

My last question is how a pirate with a bounty can actually turn in another pirate for their bounty, are there any set restrictions on awarding Bounties?

You can find a lot of information on the wikia page for Bounties. I'd suggest you read through it for specifics, but I've quoted the important bits from it below.

The assignment of bounties:

Normally, a bounty is issued by a government official or by the Marines. The idea is to tempt others into aiding the capture of the criminal so they can be brought to justice quickly.

As for the value of the bounty:

The amount of a bounty is determined in response to the perceived threat level of the criminal in question; the greater the threat to the world, the greater the bounty. In the eyes of a pirate, high bounties are thus usually seen as a sign of strength. After all, having been assigned a bounty means that the World Government as well as the Marines acknowledge the threat of the person to whom it is assigned.

As you can see, this becomes pretty subjective, and can lead to inaccurate bounties. And we've seen this happen plenty of times, where an initially low bounty was later increased due to a proper assessment of the threat level. A clear example is Chopper, who still has a low bounty of 100 because his monster form is thought to be another being entirely.

We've also seen in Arlong's case that he was bribing the local marines to suppress his true threat level, and was relatively free to do acts of piracy despite having an active bounty.

One should also keep in mind the influence of the World Government on this, because they could assign a high bounty simply because of threat to them, rather than to civilians. This is the case with Nico Robin's initial bounty as a kid, and the actions taken against Ohara.

My theory on the relation with media is that it goes both ways. In the cases where Marines were present at the incident, their testimonies would be used to determine the new bounty. In other cases, they may find out the events later through the media, and update their bounties based on the gravity of the incident. (For example, what happens in Wholecake Island arc). There doesn't seem to be any proper confirmation of the system though.

Of course, it is certain that the media is used to circulate the bounties once they're set, since we've seen the 'News Coo' being the source of pirates learning about new bounties.

What warrants a decrease in bounty?

Bounties, once issued, are usually only retracted when the criminal is captured, killed, or is known to have otherwise died. A change in lifestyle will not affect the bounty. A bounty can last for over a hundred years if the criminal is not proven to be dead.

So the only viable way for a living pirate to have their bounty waived seems to be becoming a Shichibukai or their underling:

An interesting point the wiki mentions is the existence of a court of law:

A bounty may be removed by a court of law, as Jango's was during his mini-series. Jango's case was further aided by the pleas of the Marine Fullbody during the case. This later allowed him to enlist in the Marines under the command of Hina.

A last case wherein bounty isn't reduced, but the criminals aren't captured, is when they are made slaves. Since their bounties are active, they can still be captured once freed from slavery though.

Can a pirate with bounty turn in another pirate?

We don't have enough incidents regarding this to generalize, but it stands to reason that normal pirates cannot. As mentioned before, Shichibukai are considered allies of the Marines, so they may be permitted to despite being pirates.

In addition, turning in pirates is one way to prove oneself an ally of the Marines. We've seen two cases of this - Blackbeard and Trafalgar Law.

Blackbeard captures and turns over Ace, in order to be made into a Shichibukai. However, he didn't have much of a name then, and it is unclear whether he had a bounty.

Law on the other hand, is a better example. He had a 200,000,000 bounty when he was introduced as a rookie on Sabaody (Chapter 498). He then becomes a Shichibukai during the time skip, and his new bounty is revealed to be 440,000,000 (Chapter 659). He achieves the status by delivering the hearts of a hundred pirates to the Marine HQ. Considering how bounties are "Dead or Alive", I'd say this counts as turning them in. After the events of Dressarosa arc, he's no longer a Shichibukai and his bounty is increased to 500,000,000 (Chapter 801), while making him wanted by the Marines again.

So I'd say the most logical explanation is that one needs to be have allied / neutral access to the Marines. This could be because they're already a Shichibukai, or because they are negotiating to become one, or because they have a backdoor through corrupt Marine officials (like what Arlong did).

At the end of the day, if one has an active, non-frozen bounty, then the rules imply that Marines would capture them. So it is unlikely that pirates would turn in other pirates as a normal act.

2
Have the Mugiwara pirates ever cashed in a Pirate for a bounty reward?

15
How popular is One Piece in Japan?
8
When does One Piece take place?
5
How does Haki work?
2
How does navigation work in One Piece universe?
2
Have the Mugiwara pirates ever cashed in a Pirate for a bounty reward?
11
Who has the highest bounty in One Piece?
3
Have the Marines ever paid out a bounty over 1 millon Berry?
0
How is the title of Yonko earned?