Could Sasuke use the six paths of Pain?

I got into a hot conversation with a friend concerning how the Rinnengan works and I'd like to the clarify the requirements for using the 6 paths of pain; 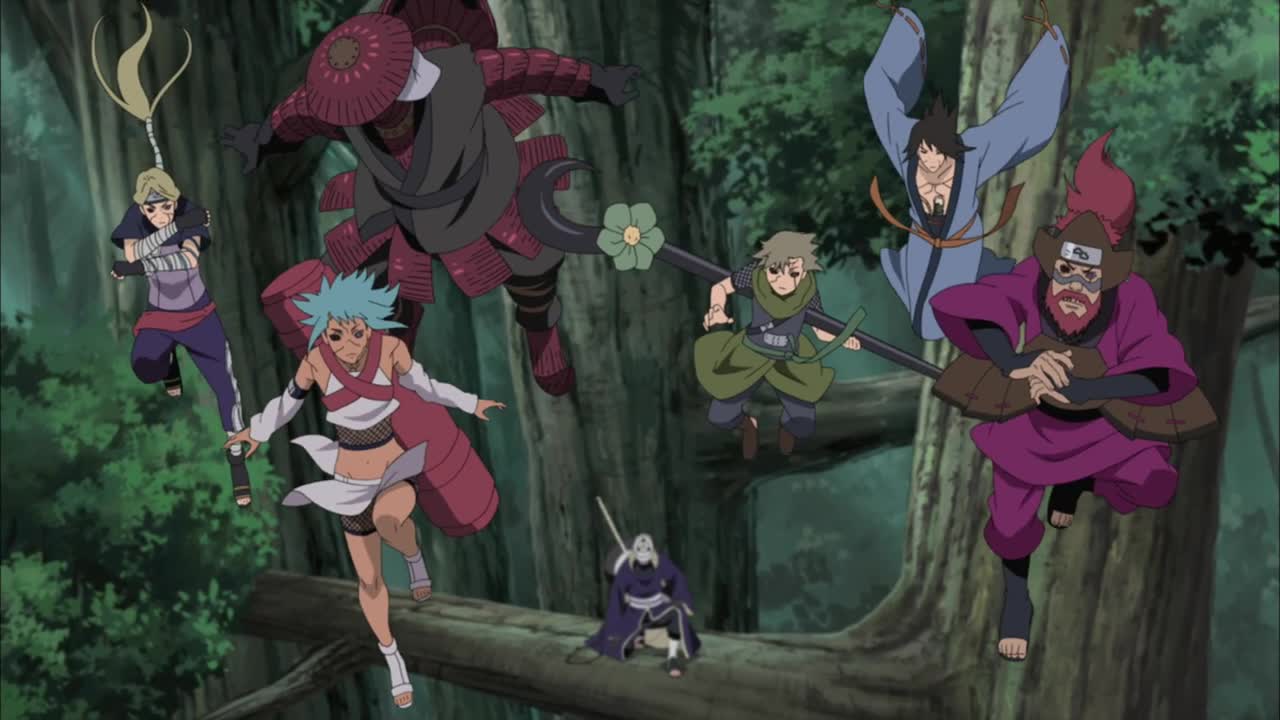 Just like how Nagato and Obito Uchiha could divide the six paths power accross a bunch of dead bodies, could Sasuke also use that technique in the same fashion, if the need arises?

Also, has it ever been mentioned if its possible to use the six paths technique on living people? (like divide the six paths across different individuals who are already alive?)

From the wiki, The Six Paths of Pain is

an Outer Path technique that allows a Rinnegan user to manipulate up to six bodies as though they are their own. Since Sasuke is one, he has access to it, although he's only using the Preta Path, as stated in the wiki. Also since it is based on the six Buddhist Paths of Reincarnation, I don't think this applies to living people.

13
How is it that a Sharingan can work when it's been transplanted?
8
What are the six paths?
7
How was Nagato able to re-awaken and control the Rinnegan?
3
What is the limit for the Rinne Tensei?
5
Symbols given by Sage of the Six Paths to Naruto and Sasuke Chapter 672
4
What happened to Naruto's Six Paths Sage Mode?
7
Discrepancies between Kishimoto and the Asura Path?
4
Why doesn't Naruto have/use his Six Paths power?
7
How did Nagato choose the paths of Pain?
1
Could Danzo use Kotoamatsukami on Sasuke to fight Tobi?