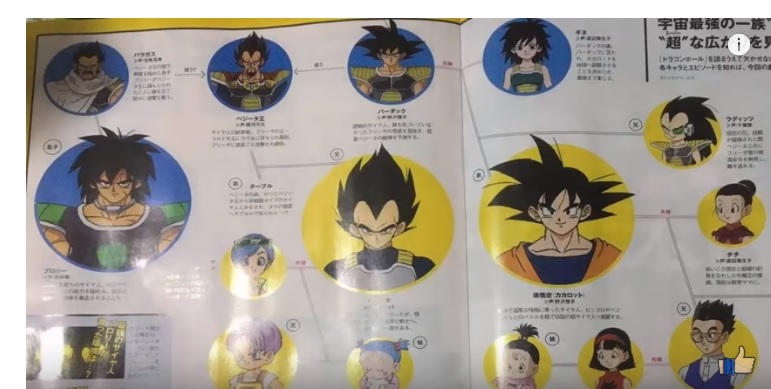 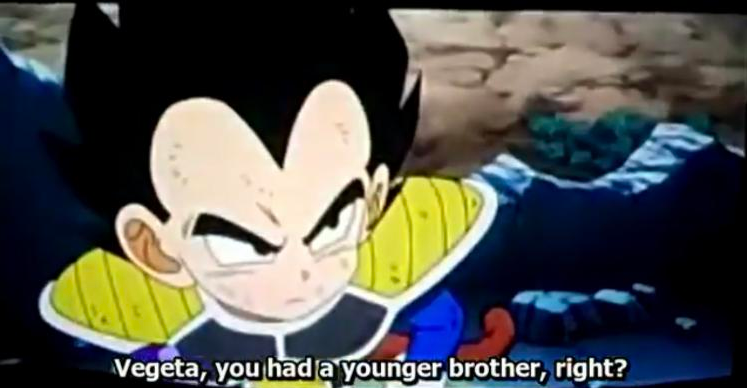 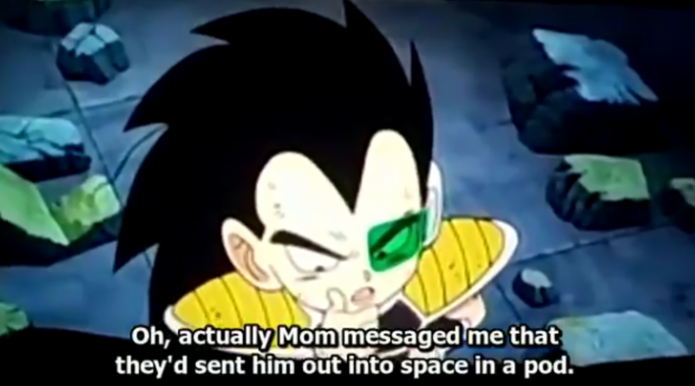 Tarble is canon since 2008 Dragon Ball: Yo! Son Goku and His Friends Return!! is a canon film because the story concept was by Akira toriyama and Tarble himself was made by Akira so yes he is canon except akira somewhere mentioned that the film is not canon then its something else

2
Are Vegito and Gogeta canon?
2
Is this proof than Piccolo is stronger than Trunks and Goten in DBZ?
1
Are there any major difference between Season 1 and 2 of Dragon Ball Super and the Dragonball Z movies they are named from?
0
Piccolo-Gohan fusion, can it be allowed in the Universal Tournament?
0
Does Kale have 2 or 3 transformations already?
1
Is it true that Toei mentioned 3 months ago that Caulifla has an infinite power/potential?
1
Which non canon characters were made canon in Dragon Ball recently?
4
Are there several others saiyans alive?
5
How was Vegeta able to be revived by the Dragon Balls? (DBK/Manga)