How come there are still Quincies if the whole race was wiped out?

I just don't get it. How can there be a quincy population if they were all wiped out? 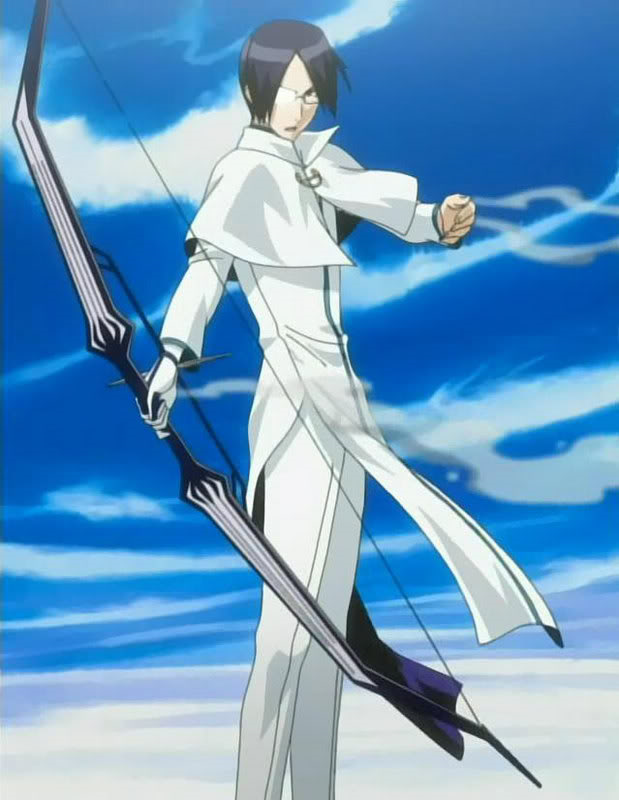 because the entire race being wiped out was an exaggeration.

first off we know at the start of the series there were some Quincy still around such as as Uryu was being trained by his grand father Soken while Uryu's father was "retired" from being a Quincy so it's clear that they hadn't been all wiped out, more so we later learn that

Ichigo's mother Masaki is a Quincy

in the 1000 Year Blood War Arc we find out that hundreds of years before the Quincy was wiped out there was another conflict between the Quincy and the Soul Reapers in which the Quincy Progenitor, Yhwach, lost his powers after this battle and didn't resurrect for 990 years (900 years for his body to revive and 90 years to regain intellect) +9 more years for him regaining his former powers.

About 1,000 years ago, under unknown circumstances, Genryūsai Shigekuni Yamamoto failed to kill him. Sometime around or during the course of this event, Yhwach witnessed the capabilities of Yamamoto's Bankai, Zanka no Tachi. After his battle with Yamamoto, Yhwach supposedly lost his powers. Quincy folklore spoke of him as "The Sealed King": after 900 years of being sealed, he would regain his pulse; after another 90, he would regain his intellect; and after 9 more years, he would absorb the power of every "impure" Quincy to make their abilities his own.

after Yhwach's defeat the remainder of the Quincy who followed him went into hiding in the Seireitei and used the Reishi to create a invisible space where they hid waiting for Yhwach's return, these Quincy were called the Wandenreich.

also Yhwach has the power to share his soul which is then used to cultivate the Quincy powers in that person before he takes back the the part of his soul he shared, so as long as Yhwach exists the Quincy can be reborn

Memor-XMemor-X
38.6k4444 gold badges148148 silver badges319319 bronze badges
Add a comment  |
0
Want to improve this post? Provide detailed answers to this question, including citations and an explanation of why your answer is correct. Answers without enough detail may be edited or deleted.

All the Quincies that were known of were wiped. It's kind of like in the book "The Knife of Never Letting Go", the humans think all the Spackle are wiped, but only the Mayor (in this case, Old Man Yama) knew that they were very much still alive. Hope this answers your question.

4
Is there any connection between the Vandenreich and the Bounto?
4
Are Quincy Christian?
3
Why was the ending to the Arrancar arc so brief?
4
Why do shinigami bleed?
16
What is Jinta and Ururu's Identity?
11
Are Hollows defeated by humans who are not Quincies considered as destroyed or “purified”?
2
How was Aizen building up the Espada before getting the Hogyoku?
10
What exactly happens during a Captain's Exam?
1
What kind of institution is Gotei 13? Authority? Justice? Policy maker?
1
Why do we not see spiritual powers run in human families?