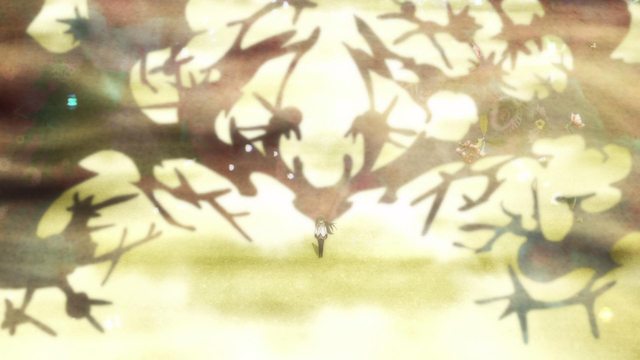 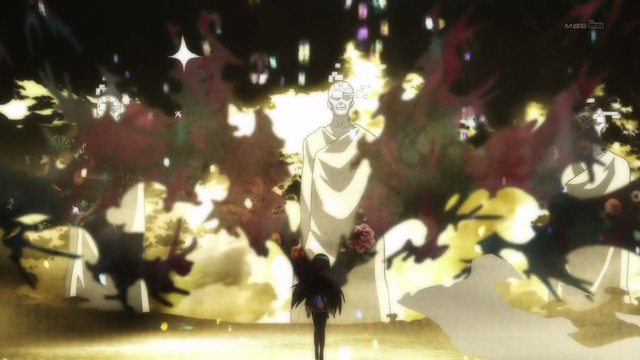 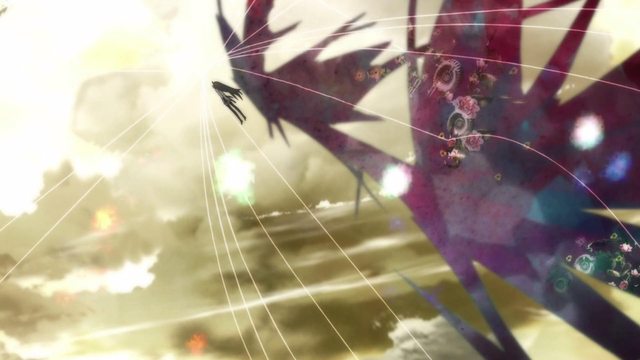 13
What are the demons at the end of Madoka Magica?
8
What do Homura's runes in Rebellion say?
11
How powerful is Homura's shield?
7
Where do the terms "Law of Wheels/Cycles" come from?
9
Why was there an apparent violation of the law of cycles in Rebellion?
7
Who is that at the end of episode 2?
9
How come the events of Rebellion are possible, with Madoka's wish?
7
When Kyoko overloaded her soul gem to kill Sayaka's witch form, did Kyoko then also become a witch?
4
When and How was Homura's wish fulfilled?
7
How did Homura able to return to a past where Madoka isn't already a Magical Girl?