Is this Mr. Spock in Sei Juushi Bismarck?

In episode 18 of Sei Juushi Bismarck, at around 6:30, I just noticed a character looking very similar to Mr. Spock from Star Trek to the right. I checked the scene of the corresponding episode, The Amazing Lazardo, in Saber Rider and the Star Sherrifs but the character does not appear there. The scene pans from left to right but stops before the character appears on screen.

Bismark aired from 1984-1985 in Japan and Star Trek: The Animated Series aired from 1973-1974 in the US and 1977 in Japan. It seems to me that somebody noticed this during editing and thought it's best to leave the character out. Does anybody have any background about this? 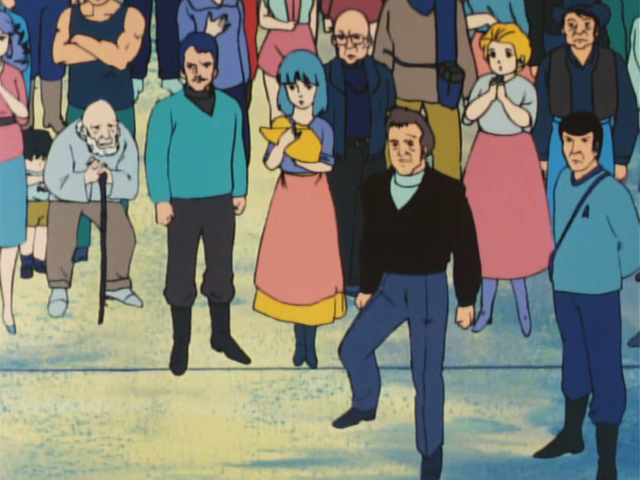 Browse other questions tagged sei-jushi-bismark or ask your own question.