Before Tobi/Madara fought Konan, why no one tried to attack him while he's transporting himself?

We now know that Tobi 'materialized' when he's transporting himself. There were some occasions when he's so close to his enemies while transporting:

I actually have 2 questions:

P.S. I know his real identity, I've finished the series.

The main reason is simply because they did not know he materialized when he "dissapeared". The first time that the Eight man squad ran into tobi, Kakashi along with everyone else hypothesized hat he could erase himself from existence. 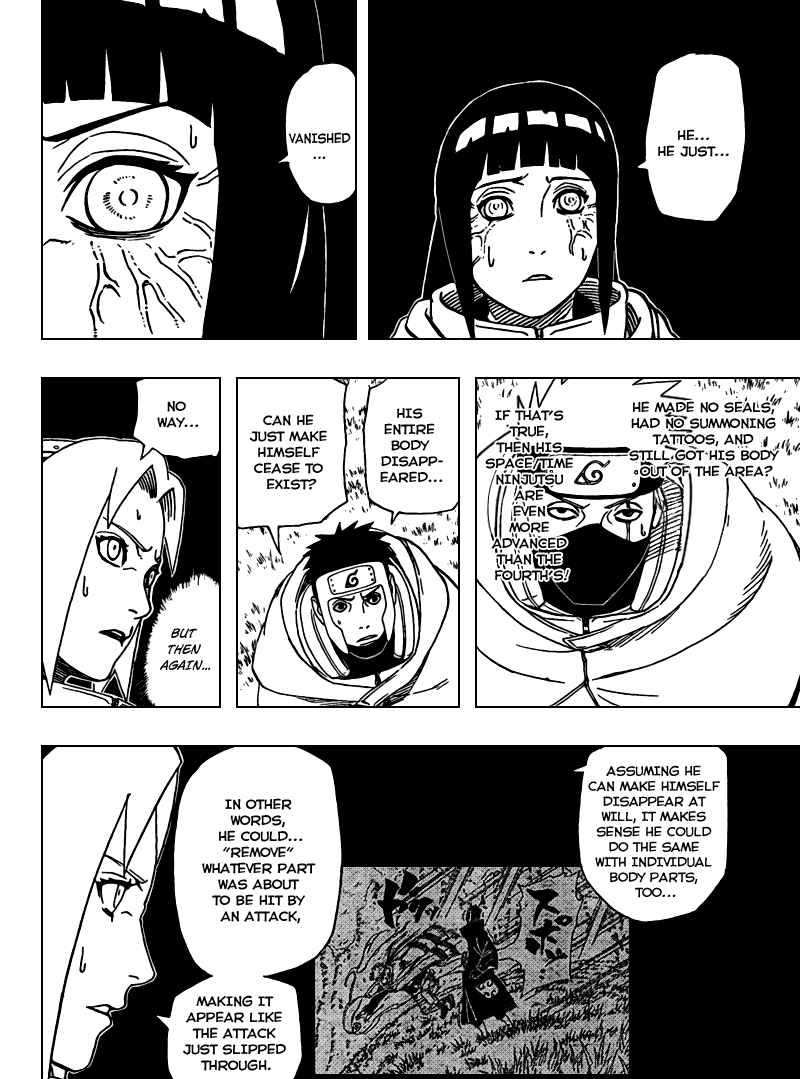 What your missing out is, the only reason why someone would try to attack him during that split time frame is if they understand/discover the secret behind his Jutsu.

It would seem that tobi was adept at screwing around with people, he was a master at manipulation and psychological warfare. That's how we won Sasuke and Nagato over, and almost made Naruto to rethink his perspective. He used a bit of Classical conditioning on his opponents, think about it this way, tobi would usually always stick around until the opponent was worn out from attacking him and missing, at that point, doubts will arise after missing so many times. Trying to hit him while he's warping away would seem to elicit the exact same result. And even thou that was not the actual case, it logically seemed that way. And for a majority of the series it worked for him.

15
How could Madara free himself from the Impure World Resurrection technique, while Tobirama can't?
13
Why did Madara have Rinnegan before activating it and nobody noticed?
4
Why did Tobi use Kurama in his attack?
12
Why didn't Kakashi take care of Naruto?
2
Why madara did not change after 1 and 8 tails was extracted from him?
2
Why did Madara pose as Tobi when with Deidara?
3
Why couldn't Kakashi pass through things?