Is there any alchemy-based transportation in FMA?

In FMA, cars and trains are shown, but they seem to be regular early 1900s cars and trains, similar to those that existed in the real world at that time. I was wondering if there are any forms of transportation that are shown to take alchemy, either in the construction or in the actually running of them?

There is no official word one way or another on this, as far as I can tell.

That said, there is significant evidence that the alchemists outside of the military are not as talented as the ones we've seen. In general, the military tends to pick up extraordinarily talented alchemists for their own purposes. (You can see scenes such as Al fixing the radio, Ed's little parade around town fixing everything, and even Ed fixing up the town after alchemy stopped working for a while; in each of these scenarios, the townspeople are astounded at their skill level.) Alchemists who do not join the military (Izumi, Hawkeye's father) tend to live more secluded lives and devote their time to research or other science.

From this, we can conclude that there are probably few alchemists who are willing to take their time and contribute to an industry (transportation manufacturing) that does not take advantage of their scientific understanding or level of skill the same way being in the military would. Not only that, but the military grants lots of time for personal research as well as huge grants to State Alchemists.

Given all that, it's tough to say that any alchemists would find themselves in the manufacturing industry; this doesn't mean there aren't any able to, though. We've seen Ed able to completely transform the exterior of a car. 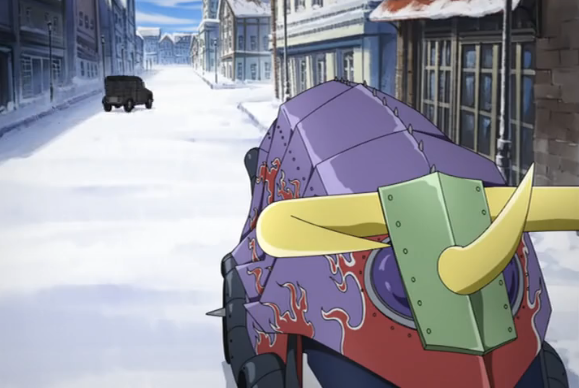 However, as I said, since there is no official word on this, we can only assume that the alchemists outside of the military likely do not have the skill nor motivation to participate in the manufacturing of transport vehicles.

In terms of alchemy actually being used for transportation, this is essentially unheard of. The only time this actually happens is when people move between reality and non-reality. (This happens when they are deconstructed and taken into the Gate, or when Ed and Ling escape from Gluttony.)

29
How similar is alchemy in FMA to the real alchemy?
7
Does Drachma play any role in FMA beyond being what Briggs defended against?
5
Can gold be transmuted in the Fullmetal Alchemist continuity?
8
Where does the flow of power come from for a Transmutation Circle to work?
15
Are the events in Ishbal based on or inspired by the Holocaust?
13
How much of the normal process of doing alchemy can be circumvented by seeing Truth?
4
Has the State Alchemist pocket watch ever been shown to be of use in a transmutation?
6
Do the details of these hands with Hebrew letters have any real-life meaning?
3
What does it take to be an alchemist, besides knowledge and technique?
1
Did Hiromu Arakawa have any input on the 2003 FMA?