Is Yamori's change of hair color caused by torture?

Yamori (Yakumo Oomori) has undergone torture before. Did the torture really cause Yamori to change his hair color? 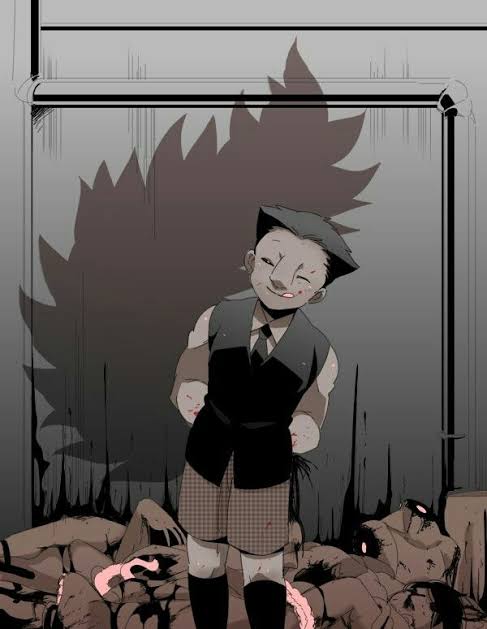 In Tokyo Ghoul: Jack, Yamori was slimmer than he was in the Tokyo Ghoul manga and had black hair.

In the Tokyo Ghoul manga, he already has blonde/white hair. Since he was also subjected to torture similar to Kaneki, and since he was also depicted in the manga standing over his torturer with blonde/white hair, it can be said that the same thing that happened to Kaneki's hair also happened to him. Might also be useful: Why did Kaneki's hair change color?

22
Why did Kaneki's hair change color?