Does Dabura and Kid Buu fusion have a name?

In chapter #4 of the manga, a fusion of Buu with Dabura appeared. 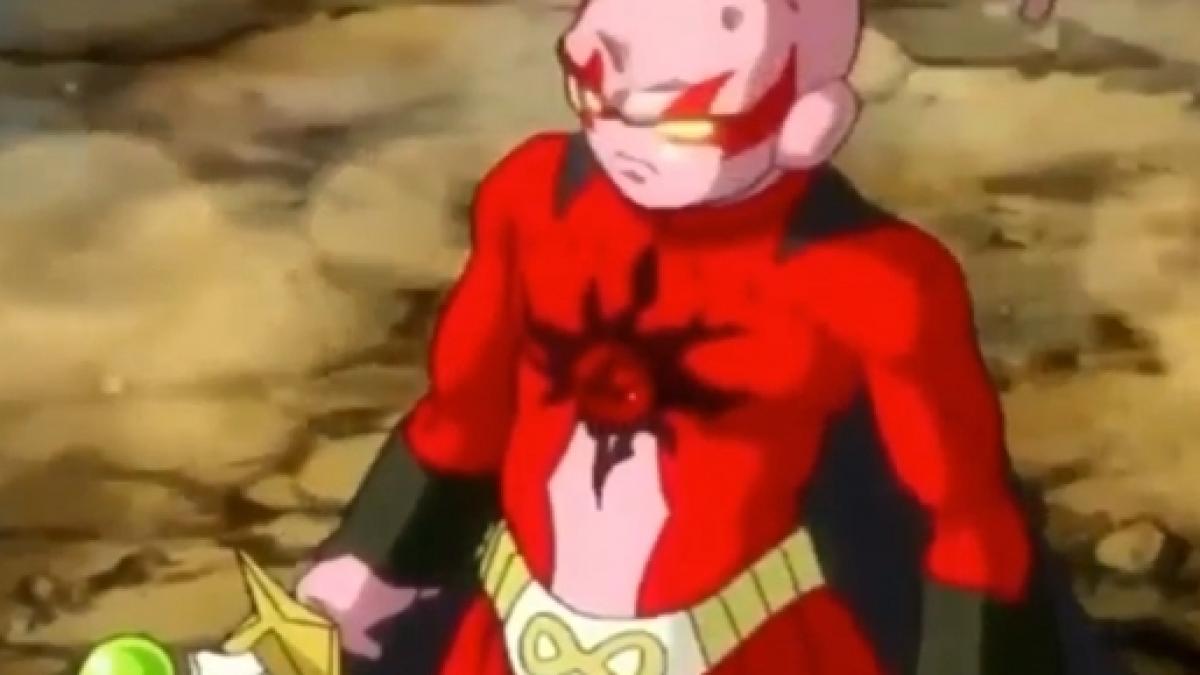 Does this fusion have a name?

This isn't a fusion. Buu has an ability to absorb a character if he pleases, and his power skyrockets and he takes on a modified appearance based on the character he absorbs. We have seen him do this to Gotenks, Gohan, and Picollo. These iterations of Buu have been referred to as Buutenks, Buuhan and Buucolo, which aren't canon names but just used by fans for convenience. For example, Buuhan is referred to as Super Buu(With Gohan absorbed).

This here is a version of Buu with Dabura absorbed. Dabura assumes he defeated Buu and focuses his attention on Goku. He is caught off guard by Buu and absorbed. This is the result of the same you see here. So there is no official name for this iteration of Buu, (Possibly, Kid Buu(With Dabura absorbed) and Based on the pattern of some of the previous fan names, the character could possibly be referred to as Buubura.