Why Dabura is stronger and looks different in Dragon Ball Heroes? 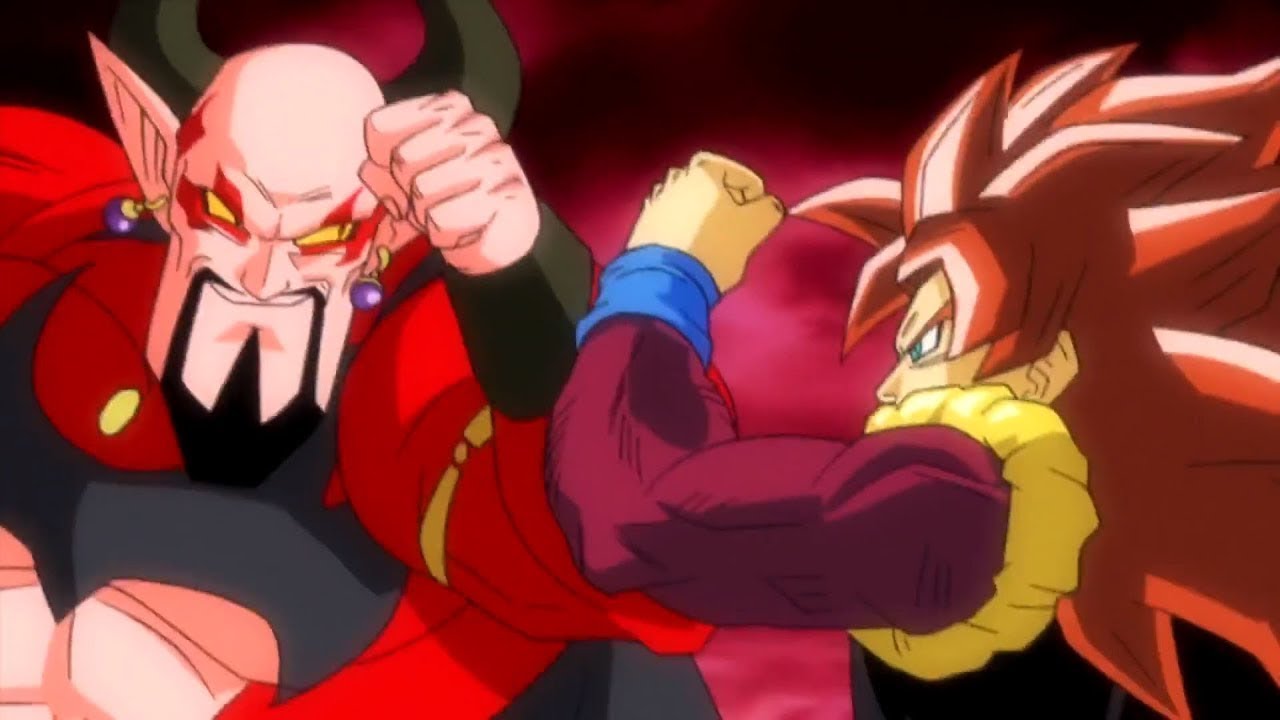 In the Dark Demon Real Saga, the Dabura you know off is revived as Dabura: Xeno, which is the character you see here. While in the anime his power has been comparable to that of Cell's, in DBH, this version of Dabura appears to be significantly much stronger(He appeared to be significantly stronger the second he was revived). Possibly because he is, after all, the king of the Demon Realm, and Dragon Ball Heroes characters are generally significantly stronger in comparison to the main series.

Even in Xenoverse 2, in Fu's quest, Dabura appears to be significantly more powerful as he is capable to hold his own against the might of Vegito and with the Old Kai commenting that his strength might be stronger than Buuhan. He managed to achieve this level of strength by absorbing large amounts of damage energy from the changes in time.