Does the Galactic Patrol Prisoner Saga where Moro appears take place after or before the Dragon Ball Super Broly movie?

It is set after DBS Broly. There is a short summary of the same at the end of, Manga Chapter 42, where there is an image of Super Saiyan Broly fighting Mastered Super Saiyan Blue Goku and Vegeta. Since this arc was released before the movie, it obviously doesn't go into details to avoid spoilers.
I have included a colored picture of the same below. 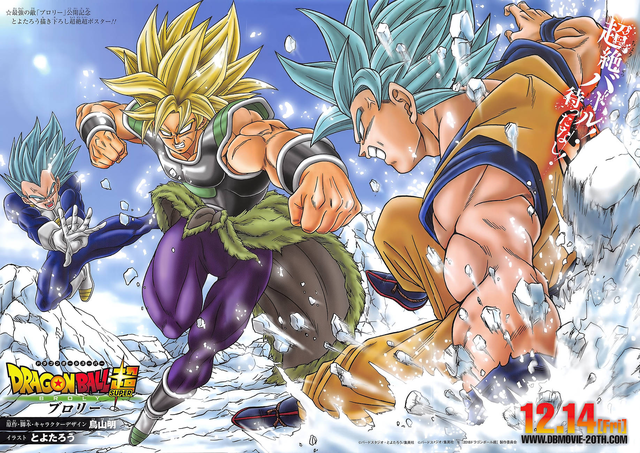