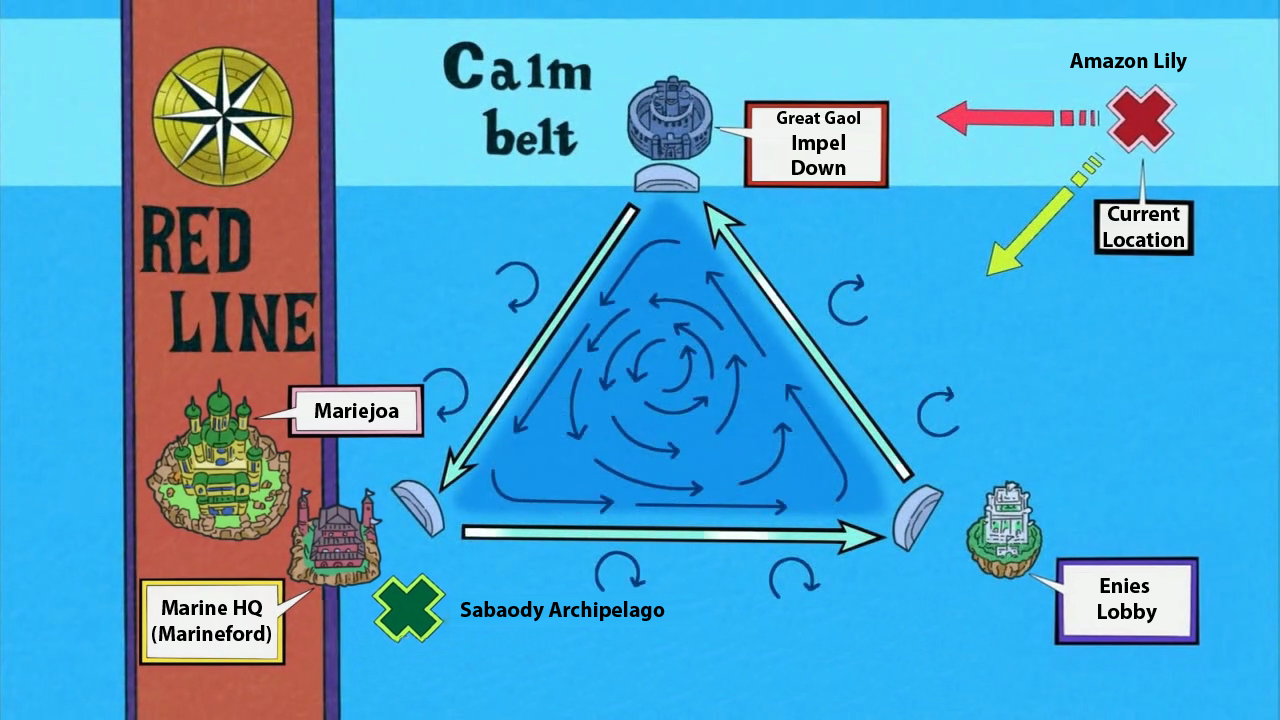 4
How did Sanji get his Diable Jambe ability?
0
How did Flamingo get the Mera Mera no mi?
12
Why does Trafalgar D. Law use 'Ya-や(屋)' suffix while addressing others?
0
How did Jora get inside of the birdcage?
5
How did Luffy get the scar on his chest?
4
When and How did Luffy get the Scar under his eye?
3
Why did Caesar let Law in Punk Hazard?
3
How come Luffy is not weakened during his fight in Marineford?