Why didn't Eraser Head just cancel out Kurogiri's quirk when he attacked the USJ?

Eraser noticed pretty quickly that someone was warping in so why didn't he cancel out Kurogiri's quirk as soon as he saw him and take him out when there was only one or maybe two of them? He and Thirteen shouldn't have had much of a problem fighting two villains when only one has a power, and he noticed almost immediately that something was wrong.

From the scene (the ending of episode 9), Aizawa noticed the warping of villains immediately, however, his main priority were the students who he was responsible for. 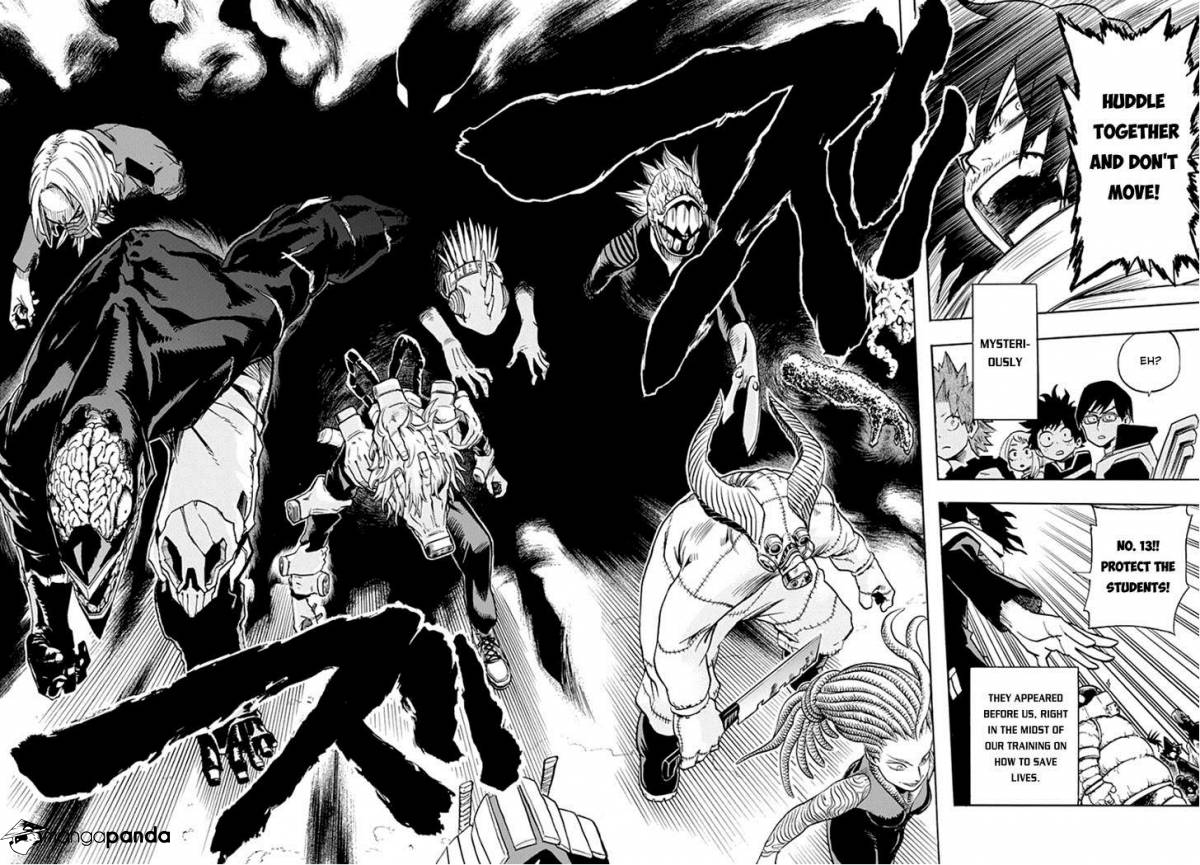 He firstly had to alert everyone because, apparently, no one else noticed until the first batch of villains started to came out. He was also smart enough to call for backup and instruct N0 13 to protect the students right before the decided to engage the enemy.

I'm pretty sure that the element of surprise worked against them, and since he was with a bunch of newbie students, his thought process was much more conservative. 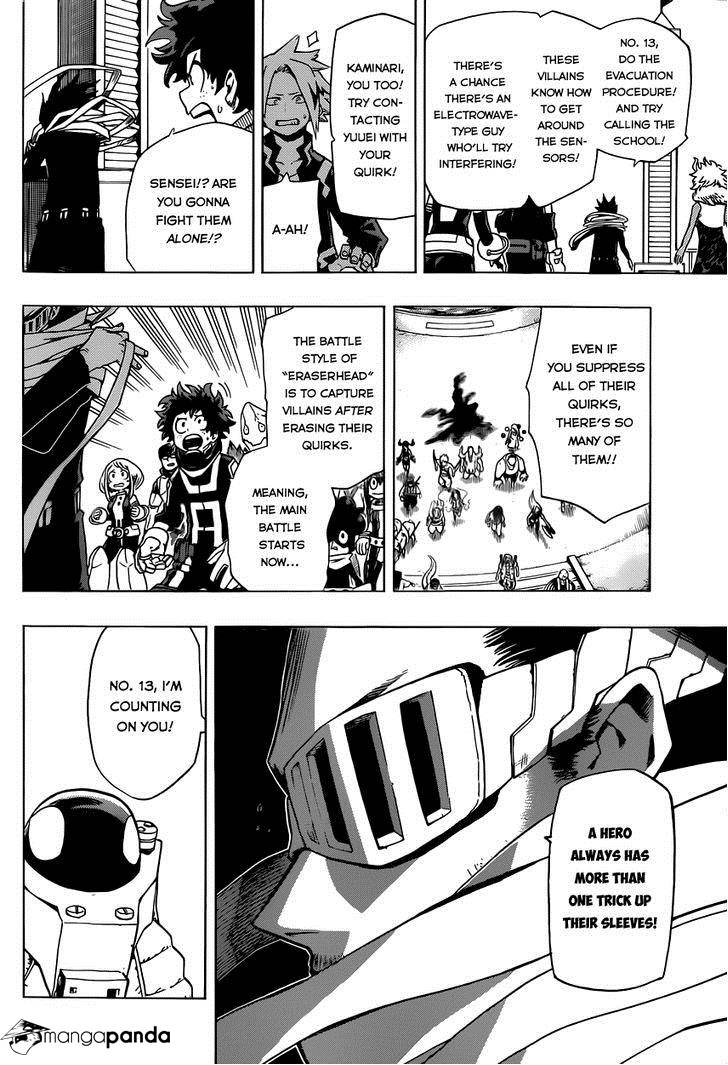 A lot of times, while under pressure with little time to react, the best options might not come to our minds until way after such event has occurred. Nevertheless, his call was still very good since his students were his number 1 priority.

An example that compliments this; imagine a Samurai fighting while protecting his students compared to that same samurai fighting without any clear distractions. The exact same setting, moreover, you can expect his thought process to be very different in those 2 situationns.

Because he want actually visible yet for Eraserhead to actually see in order to use his quirk on him. When the villains started warping in, it was just a portal, not actually Kurogiri himself. He didn't show himself to the students and 13 until Eraserhead had already jumped down the stairs to take on the mob in the plaza. So Eraserhead probably wasn't even aware of his presence until after Iida had escaped, had dealt with 13 and joined Shigaraki and the Nomu in the plaza. Eraserhead would not have been able to lay eyes on him until at least this moment anyway.

13
Why did Midoriya come last in the quirk assessment test when there were others worse than him?
1
If Uraraka can turn weightless anything she touches, why she didnt use her quirk to get out of the debris in the episode where Midoriya saved her?
2
Why Katsuki Bakugo was so mean with Midoriya when he didnt have any quirk?
4
Why does Tokoyami's quirk Dark Shadow goes out of control?
2
Why does everyone in My Hero Academia care about how Midoriya Izuku got his Quirk?
3
Would Mineta stop producing the purple balls if Eraser Head used his quirk?
4
Why didn't Izuku's mom ask about his quirk?
7
Why aren't the Nomus' brains attacked?