What is this place from episode 9 of Monogatari Second Season?

In episode 9 of Monogatari Second Season, Shinobu says the following (around the 17:20 mark):

To be more specific, I turned the people of this town,

the people of Japan,

and the people of the world

The first line is accompanied by an aerial shot of the town where the story takes place; the second line by a shot of the Tokyo Sky Tree; and the fourth line by an image of an elaborate gravestone.

The third line is accompanied by the following picture: 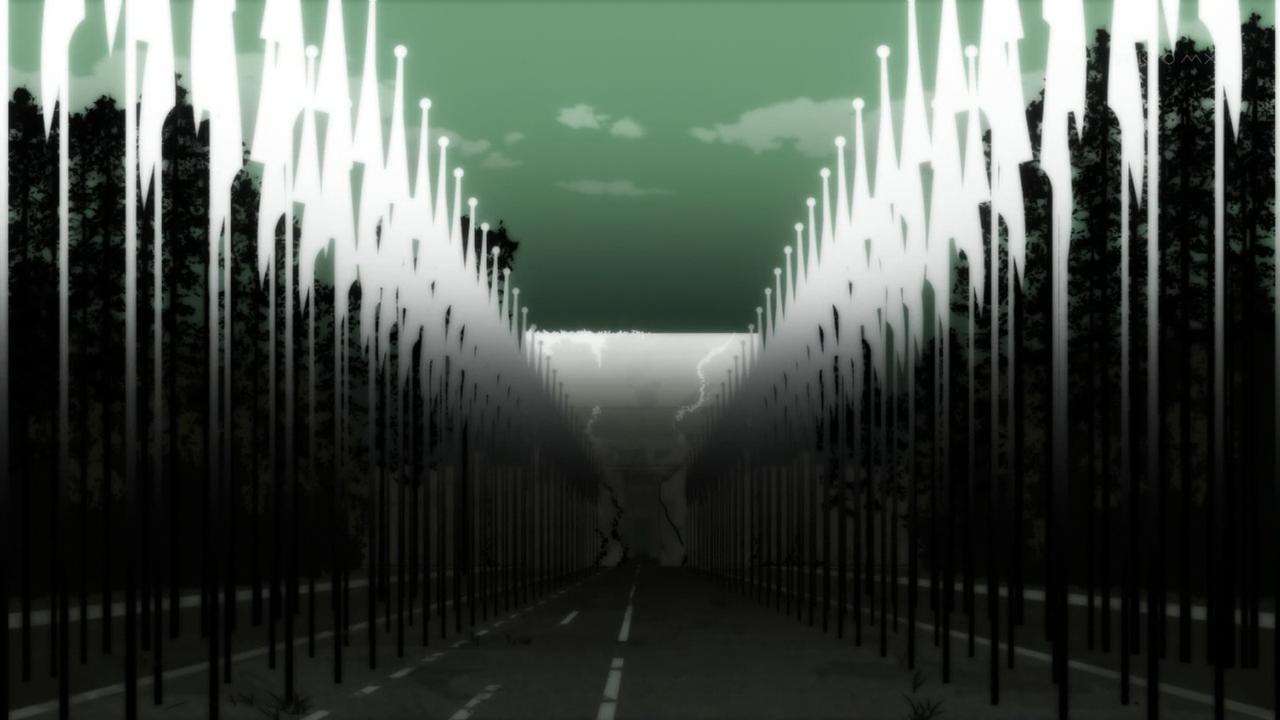 What is this a picture of?

This looks like a shot of the Palais des Nations in Switzerland, formerly the headquarters of the League of Nations, and now the home of the United Nations' Geneva branch. 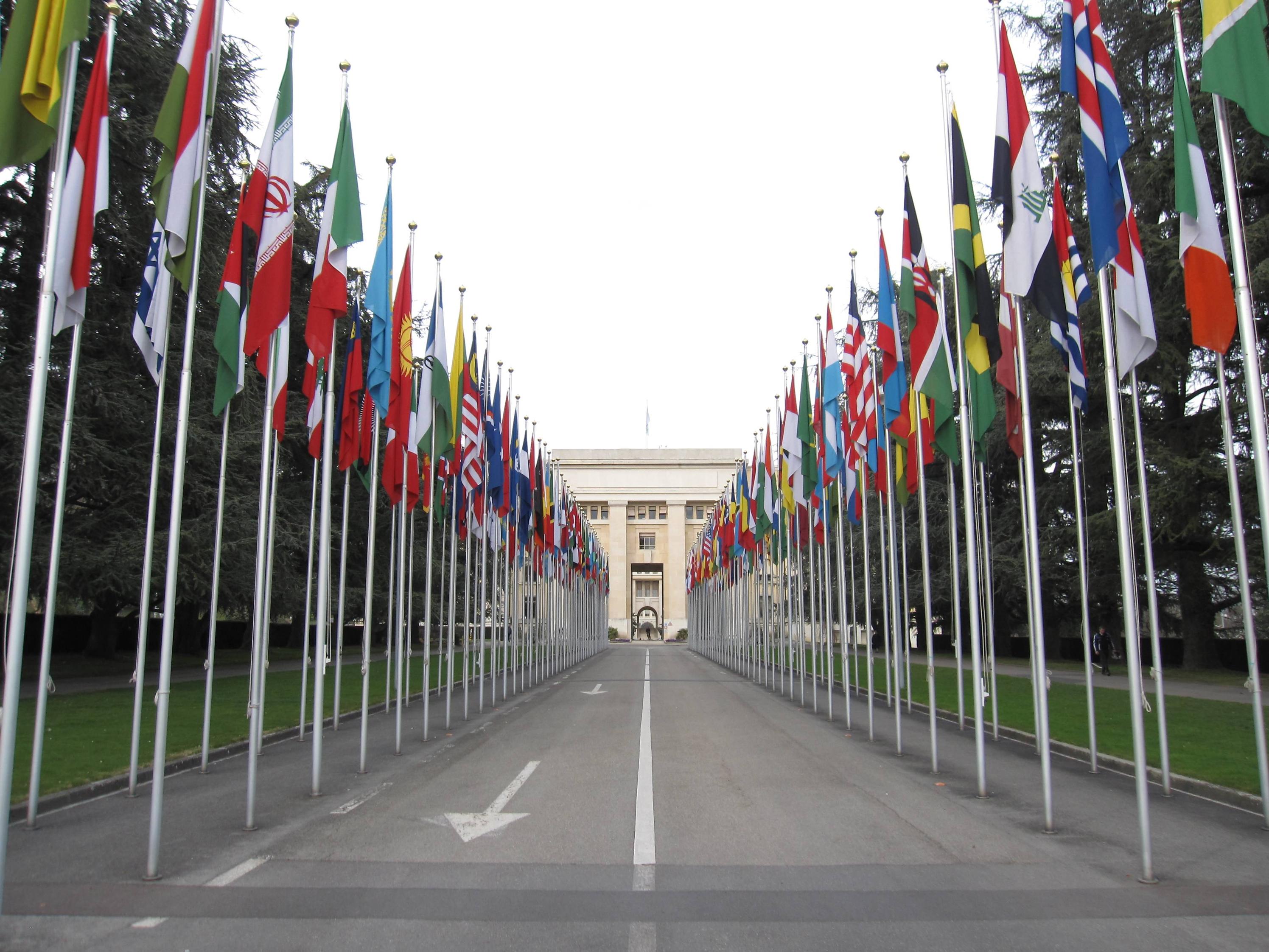