Why did Violet's eyes constrict when Major Gilbert was shot?

On the episode in violet evergarden, where Major Gilbert was shown to be shot, Violet's eyes constricted in response. However, in such a situation, the sympathetic nervous system should have caused a dilation of the pupillary size instead in response to imminent danger. This is known as the fight or flight response. However, Violet's pupils are seen to be constricting instead. This goes against basic biology.

It's kinda an anime thing...they make the pupil and sometimes even the iris smaller to show that the character is shocked. In anime the eyes are generally bright and big, so I'd guess the motivation here is that dull eyes with more "white" appear more unusual and sinister, probably. 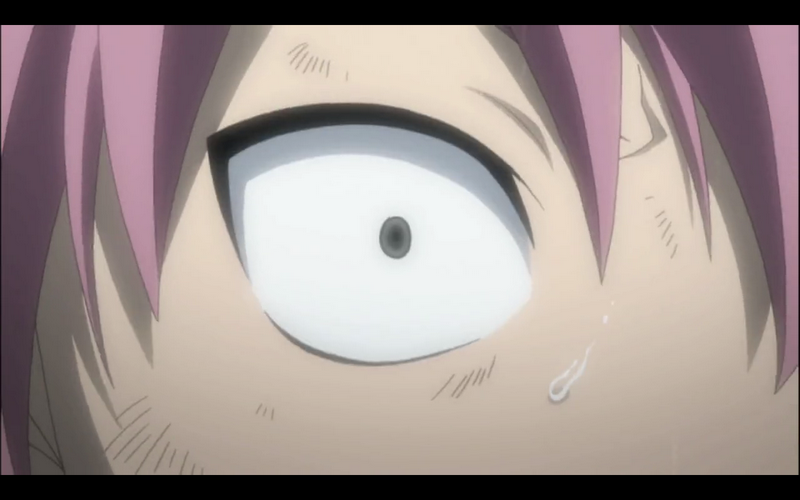 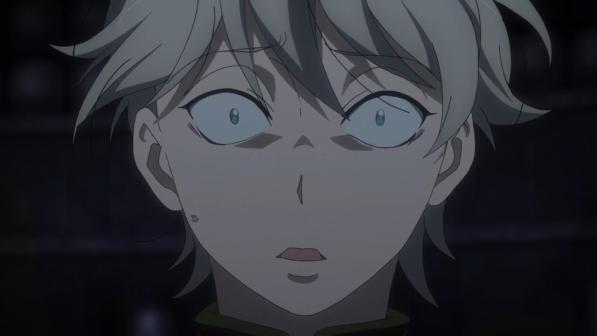 Not the answer you're looking for? Browse other questions tagged violet-evergarden or ask your own question.