Is Hanzo a proper hunter?

On chapter 350 of Hunter x Hunter, Hanzo is there again. 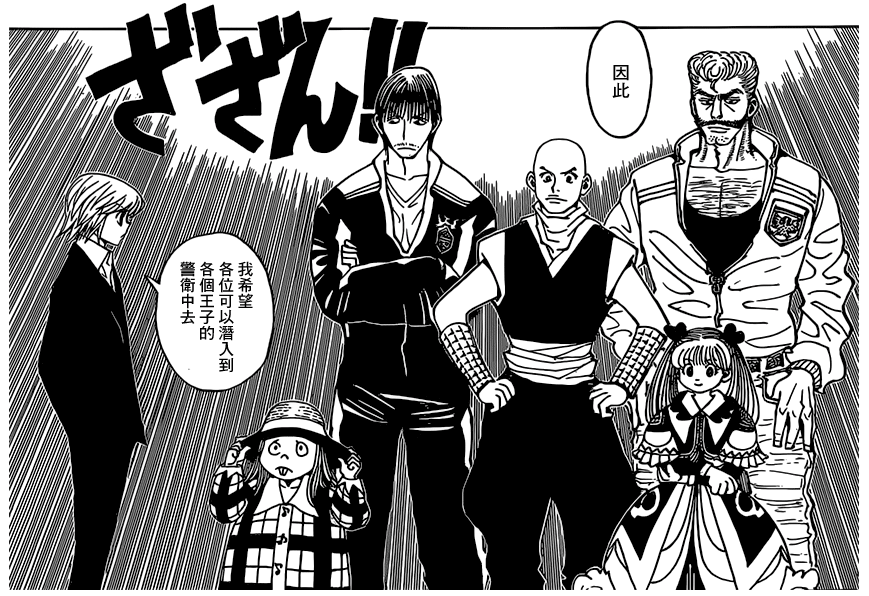 Is he already became a proper hunter or is he still just a ninja?

Hanzo passed the Hunter Exam. He also learned Nen afterwards (Volume 7, Chapter 60). He was also part of the people that were sent by the Hunter Association to guard the princes of the Kakin Empire (he was personally recruited by Kurapika during the Succession Contest arc). He was already a proper hunter when he got his license and learned Nen. Thus, he is both a ninja and a hunter. You don't have to give up one to be the other because you can do both, like he is.

1
Where did Menthuthuyoupi's eyes go?
5
Is it ever stated who the disappearing applicant was?
5
Why are some of the names written in the Latin alphabet in Hunter x Hunter?
1
Song that plays during episodes previews of Hunter x Hunter
2
Is there any clarification from the publisher/author of Hunter x Hunter regarding the quality of chapters 335 to 338?
2
Can hunters change their specialization through training?