On Hunter x Hunter chapter 383, something that looks like black hands suddenly appear and it took 1 princess life. 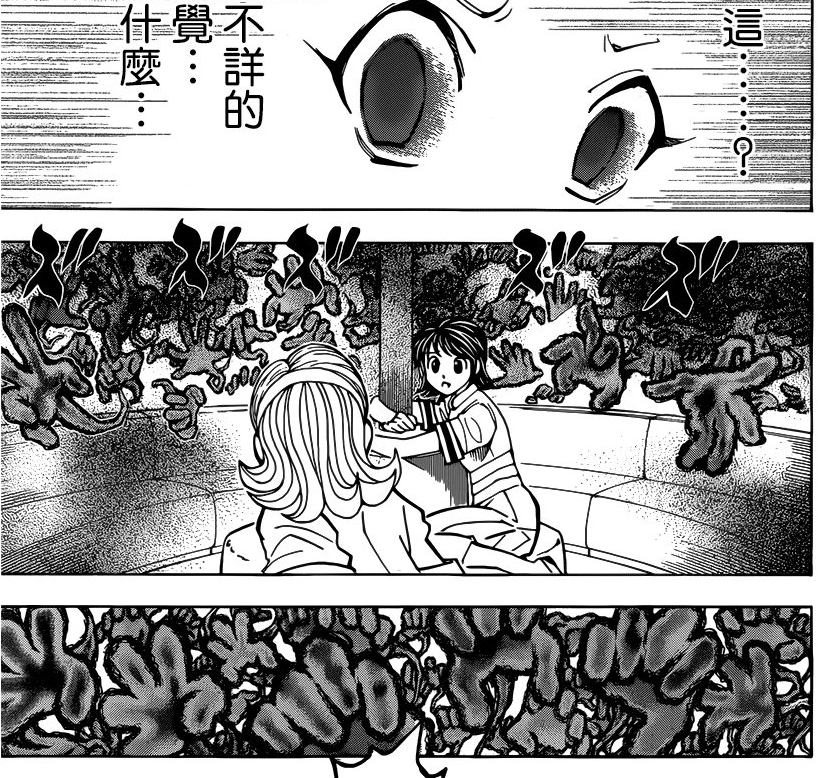 Is that a "Nen" or is it the Black Continent thing?

If you read the succeeding pages of that chapter, Fugetsu Hui Guo Rou clearly realizes what it was and said to herself that:

Also, after saving Kacho Hui Guo Rou, or her Nen beast to be exact, she told her that:

There's punishment for leaving the ship.

This leads to the conclusion that it is probably a Nen ability or something similar, put in place around the ship to detect and prevent people leaving and eliminate them if they ever make it out. As to who put this up, it was never revealed if I recall correctly.

5
What is the context of this Hunter x Hunter reference in Inou Battle manga chapter 2?
5
Why are some of the names written in the Latin alphabet in Hunter x Hunter?
11
Could Alluka completely heal Gon?
3
Is Nen related to Haki?
3
Is there any news about Hunter x Hunter since March 2016?
2
What music plays in Hunter x Hunter SLOW MO?
3
Where is it mentioned that Gon didn't get his Nen back after being healed by Something/Nanika?
2
Is there any clarification from the publisher/author of Hunter x Hunter regarding the quality of chapters 335 to 338?
4
Is Hisoka basically immortal?
2
Can hunters change their specialization through training?