Why did the stand "Notorious B.I.G" change to "Notorius Chase" in the anime?

In episode 24 Jojo Bizarre Adventure: Golden Wind, there is a scene where a new stand named Notorius B.I.G appears, but on the wall it's called "Notorius Chase." Why is there this difference? Is it just some mistake in the voice-acting or key animation ? The wiki page also states that the stand Name is officially Notorious B.I.G, not "Notorius Chase." 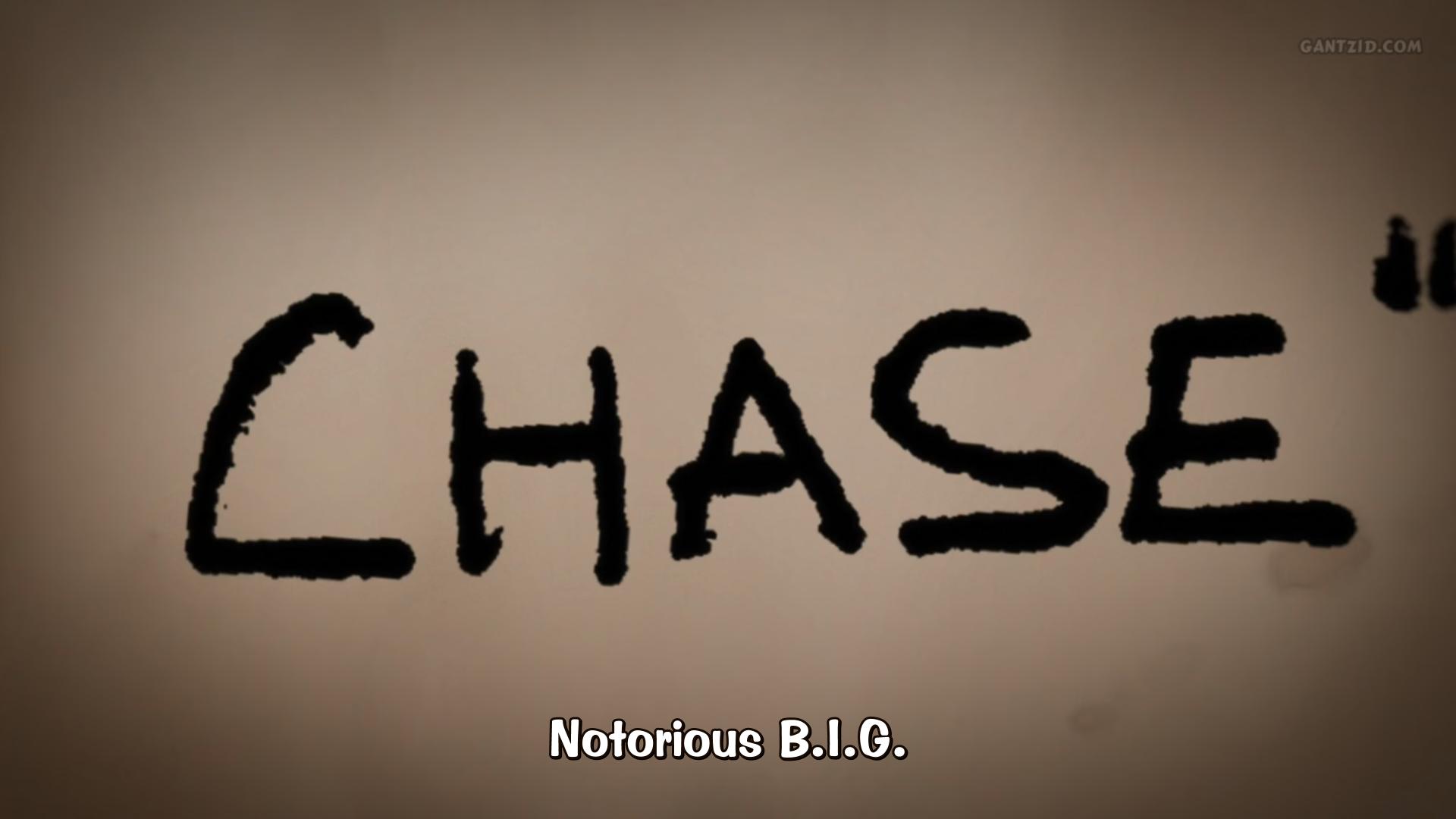 I haven't gotten to that part of JJBA yet, so this is an educated guess.

Like a number of other characters in the franchise, such as ACDC, Pet Shop, and Jean Pierre Polnareff, Notorious B.I.G. is named after a real-life musician. In a number of cases, these character names are modified in localizations presumably to avoid potential trademark issues. For instance, Steely Dan becomes Dan of Steel, Terence D'Arby is D'Arby the Younger, Kenny G is Billie Jean, etc.

I can only assume that something similar happened here. I don't have access to the episode right now, but this Reddit user suggests the same thing and reports that some of the animation was changed.

Localization. Due to making sure Japan doesn't get copyrighted, they change the names on the subtitles to say something different.

3
Why are only some music reference Stand names censored/translated differently?

2
Why is Giorno's clothes color different between the manga and anime version?
7
Are any JoJo's anime related?
11
Why did Jotaro's Star Platinum's punch destroy DIO's The World?
2
Why did this character become a zombie after the King Crimson arc?
2
How is it that Golden Experience Requiem is the ONLY Sentient Stand that we seen and why haven't there been any others like Chariot Requiem?