What is the statue Hyakkimaru prays to? 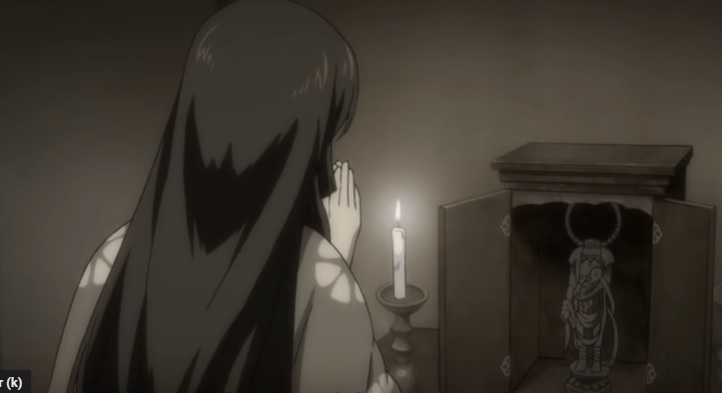 "The Goddess of Mercy statue sacrificed its own head at Hyakkimaru's birth so the child would not lose his head in his father's bargain with the demons.", (Reference - Notes, en.wikipedia.org/wiki/Dororo_(2019_TV_series))

For more summarized details about the episodes you can refer to following link : en.wikipedia.org/wiki/Dororo_(2019_TV_series)

The statue actually is called guanyin goddess. The statue orginal have a head but the goddess protected Hyakkimaru and it cost the statue head blast off. Actually it was just a guess from a youtuber. I'm not sure the explanation is correct but here is a link to the video. The explanation start at 4:07.

Not the answer you're looking for? Browse other questions tagged dororo or ask your own question.

2
Can Hyakkimaru understand what he hears or not?
2
Was Hyakkimaru immortal before regaining his body?
1
Same story but different start(refer the body of Hyakkimaru)
3
What do the colours of the souls mean in Dororo?
2
Does Dororo meet Hyakkimaru again in the ending?