At the second season of Sword Art Online we can see Kirito and his sister practicing Kendo: 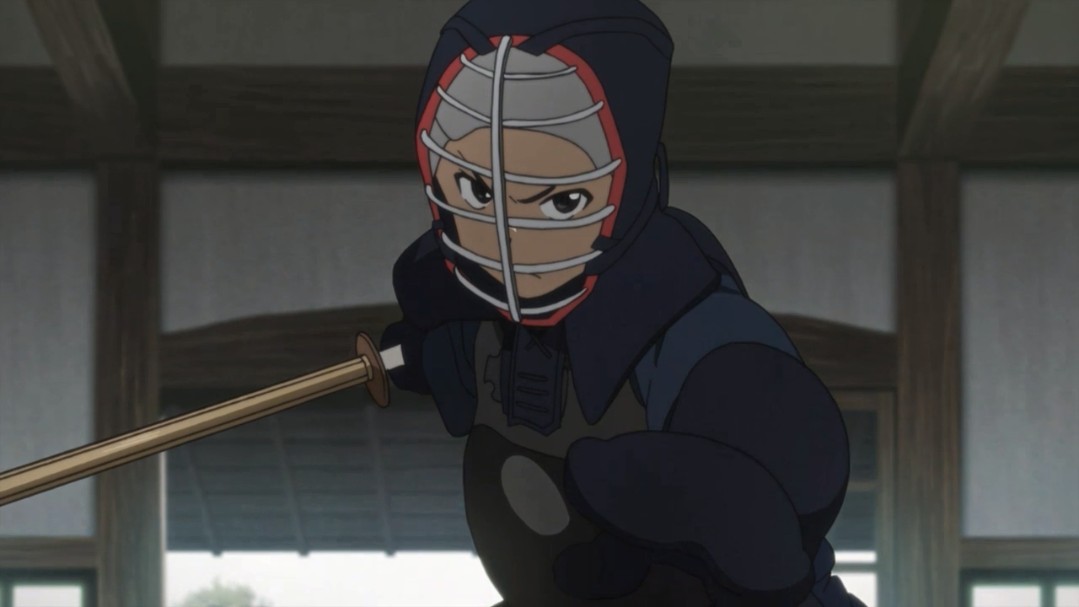 In this scene, he used a similar fighting style that he used in the game. Is it possible to say that practicing Kendo or other fighting sports could help people in Sword Art Online? I mean, being strong or fast in real life, Did it have some influence in the gameplay at SAO? If so, people like Kirito could have some advantage?

Haven't seen the anime, but at least according to the Light Novels, it is implied that Suguha was better than most other players in Alfheim due to her expertise in Kendo. So answer to your first question would be a yes. It also goes in the other way around, in that skills learnt virtually can be applied to the real world, though there will be limits based on one's physical attributes naturally.

In Kirito's case though he given up on Kendo a long time ago, as kids. His prowess probably came from his inborn reflexes and his belief that both the gaming and the real world are 'real'.

The style he uses is from the game, and is atypical of normal kendo, so the different postures and techinques mightn't have given him much of an advantage, as battle works differently in SAO.

But as a reactive sport, Kendo probably gave Kirito very fast reflexes, which would have definetly served as a distinct advantage over the average person. Especially since the nervegear simulated your character's limbs from nerve endings, that would usually work your own limbs.

The training in SAO might have given him a advantage but it might have put him at a disadvantage. In SAO you had sword skills and you could alter your weapons how you pleased. In kendo, however, there are no sword skills and you can't alter your weapon. Most likely he would be at a level that would suggest average, but he's not going to be a complete master at kendo. also in the game, you can upgrade your reflexes and strength and so on. So, it might give him an edge and it might not.

36
What does Kirito say at the end of SAO?
14
Where in the timeline of SAO did the battle vs. Laughing Coffin occur?
1
In SAO 2 did Asuna break up with Kirito?
6
How to summarize the whole SAO, Sword Art Online, franchise?
1
SAO Kirito immortal in episodes 6 and 8?
2
Why was the world of SAO not dominated by good real-life fencers?
3
What's the song playing in episode 15 when Suguha is practicing Kendo?
9
Who is the idol Yuna in Sword Art Online: Ordinal Scale?
3
Why is it assumed that people who just got out of SAO would not dive in to another game?