Who created the Uchiha's Clan's stone tablet in the Naka Shrine?

Deciphering the Uchiha's stone tablet, located in the Naka Shrine, requires the Mangekyou Sharingan or Rinnegan. However does the creation of the tablet require a Mangekyou and Rinnegan?

Rikudou Sennin had the Rinnegan and one of his sons who inherited his eye-techniques as the Mangekyou Sharingan.

What type of person was capable of creating this tablet?

Now, in manga version of naruto (Chapter 671 Page 6), The Sage of Six Path mention that he left the stone monument so that people could reconsider. This is a concrete evidence that the Sage really created that stone monument. See image below (Spoiler alert): 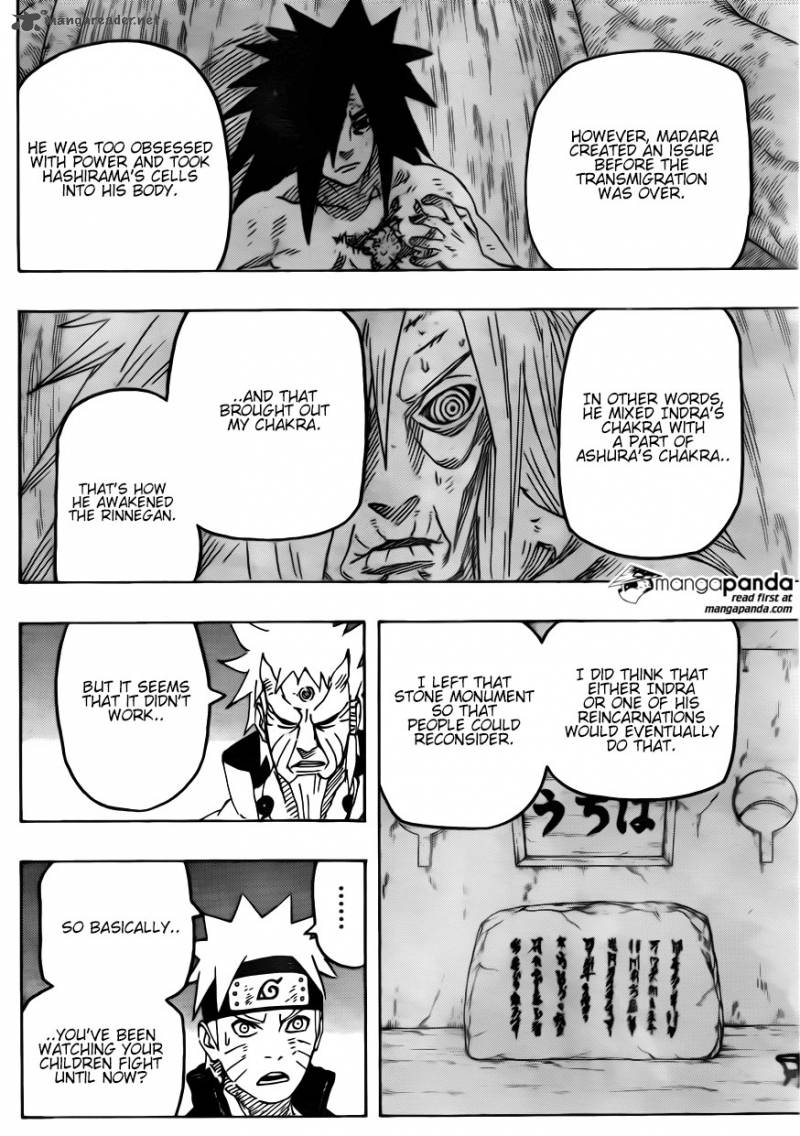 Kishi never explicitly stated in the manga that Rikudou Sennin created the tablet, however we can make an educated guess that he did.

Let's take a look at the facts.

With that said, Rikudou and Madara are the only two candidates left, but Madara uses the tablet to learn about the history of Shinobi, so Rikudou is the only one who could have written the tablet. 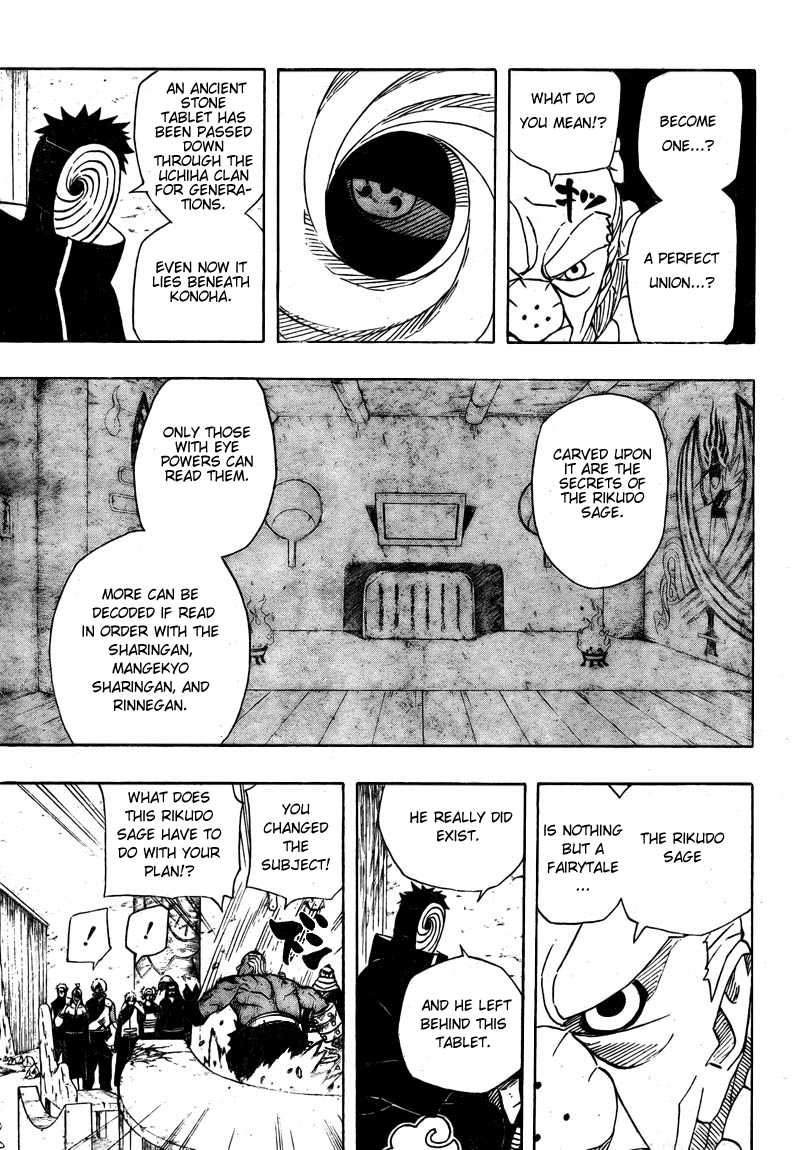 5
Who was the child of the first Hokage?
7
How did Madara read the Uchiha's Stone Tablet about the history?
18
Chakra nature of Tailed Beasts
19
Who is the strongest Hokage?
8
Who is the father of Minato Namikaze?
2
Who was Black Zetsu created by? (Manga Spoilers)
3
What is the Senju clan's speciality?
0
Which episode shows Naruto competing in a race to a shrine on the top of a hill?
5
Are there other ways of reading the Uchiha Tablet?