In Mirai no Mirai, where is the protagonist's family house in Japan? 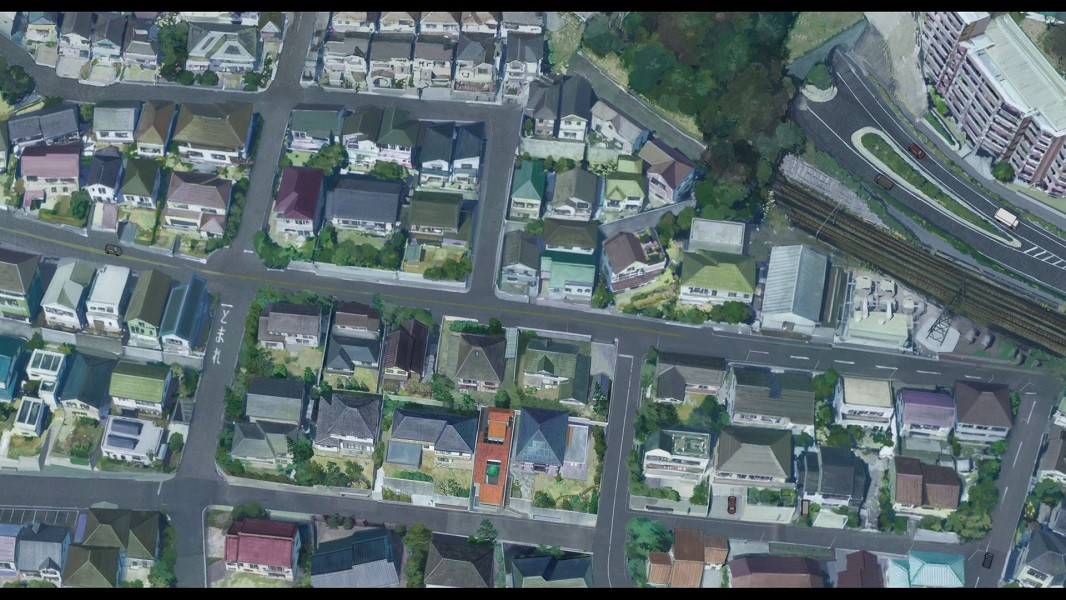 Does anyone know where this location might be in Japan? Or is this a purely fictional location? I'm particularly interested in their house designs. The protagonist's neighbors' houses seem to be elevated. Is there a name for that style?

From an interview with Mamoru Hosoda, the film's director:

Mirai is not set in Toyoma but rather in Yokohama, which is a port city that was one of the first cities to be modernized because of its contact with the West. I chose Yokohama, a city that is constantly changing, because Mirai is a story about how a family can change but always remains itself.

So, no this location is not fictional.

Regarding the house design or style, as @AkiTanaka mentioned, these are called stepped houses. The link also mentions that the house is located in Isogo-ku, Yokohama.

Not the answer you're looking for? Browse other questions tagged mirai-no-mirai or ask your own question.