What are the origins of Naruto's stomach's double tetragram seal?

The center pattern looks like an Aztec symbol for rebirth but I'm wondering: How did Kishimoto come up with this exactly? 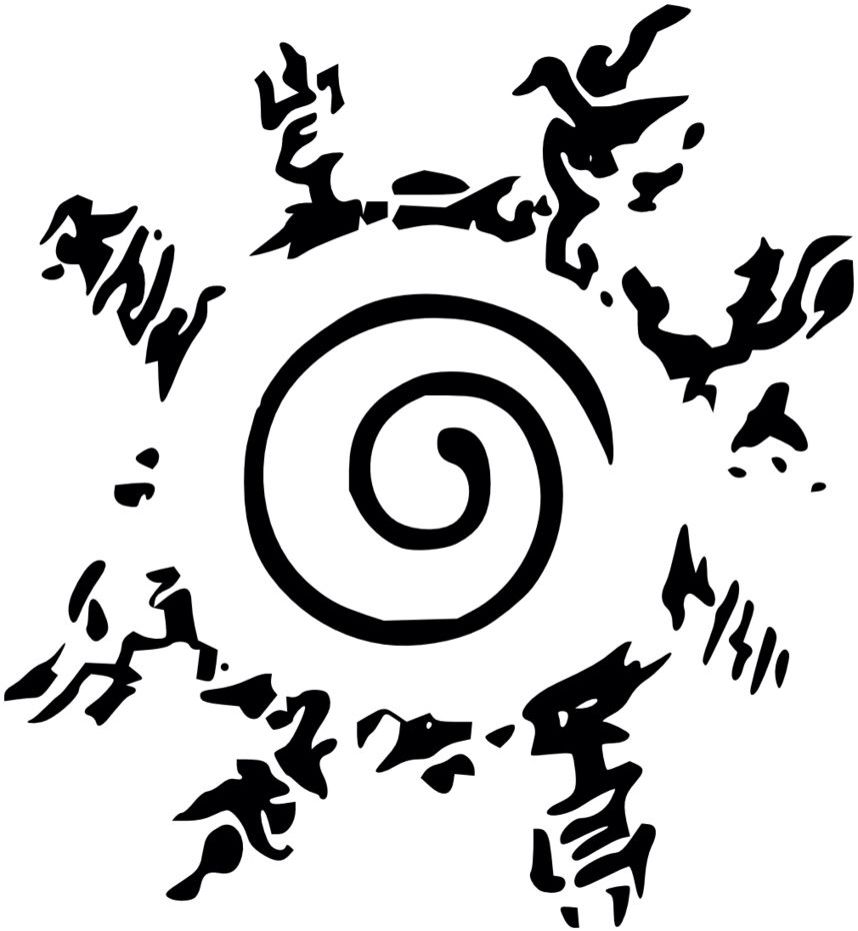 I can't seem to find any official information as to where the Eight Trigrams Sealing Style originated or was based on.

However, here's a theory.

As you may know, Naruto has many influences from Buddhism and Hinduism: the Multiple Lotus Nonself Connected Cannons, The Six Paths of Pain, Formation of Ten Thousand Snakes and the Chakra, to name a few, were based on Buddhist and Hinduist beliefs.

With that, I say that it's possible it might be inspired from the Dharmachakra or the wheel of Dhamma. A comparison of the seals are shown below:

According to Wikipedia, it is connected to the Four Noble Truths and the Noble Eightfold Path, both of which are teachings to help a person escape the painful cycle of rebirth, if I understand correctly.

5
What are the ninja clans?
8
What is Naruto's age?
3
Do we know how old Kakashi is?
10
Did Naruto's children inherit Kurama's chakra?
13
Did Kakashi ever love Rin or at least feel anything for her?
3
What is the symbol of the Uchiha clan supposed to be?
6
What happened to Kurama?
3
At what point did the Kurama stop sucking Naruto's chakra?
1
How does Orochimaru exist in all of his curse marks
1
What happened to Naruto's kyuubi seal after meeting kushina?