How far did Ash travel across Kanto in total?

I've been trying to find out how far Ash traveled across the Kanto region in the anime. But I haven't been able to find a good way to do so.

I wouldn't mind if reference to the game is required to get to a proper answer. 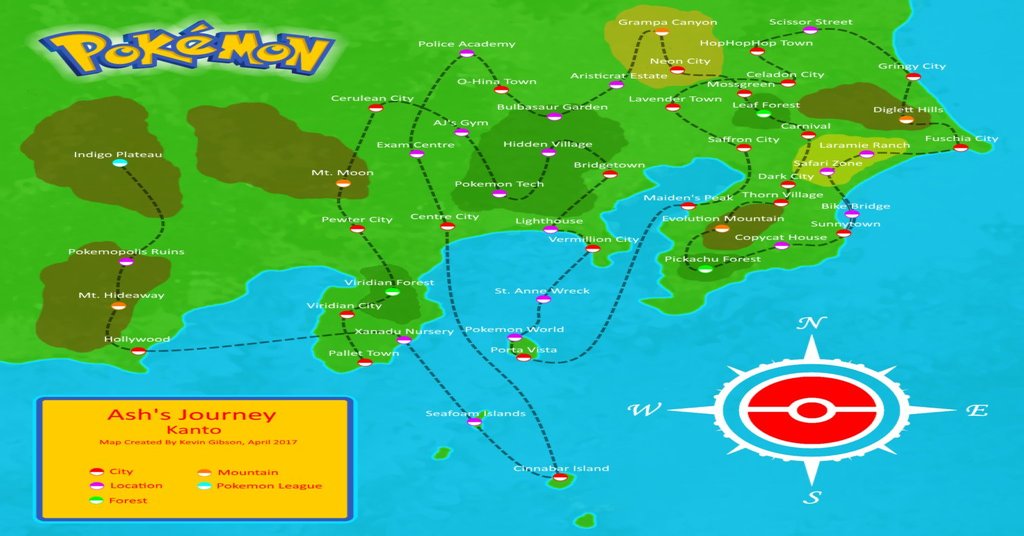 Interesting question and strangely enough, I've been asked a variation of this question several years ago, and this is how I tried to estimate the size of the Pokemon World in the games at least. The biggest challenge would be to scale something in the Pokemon Universe to something in real life.

An easy and trivial approach would be is to first, slice the picture into squares. Then, the obvious thing to do would be to look at the number of squares covered by a particular character or object that you have an accurate distance for, and then, it is simply a matter of converting those figures into the number of squares you have remaining.

Now the question is to find that particular object or character. One interesting way of doing it, would be to use a Legendary Pokemon or some of the Pokemon that appear on the map like Poliwrath in Celadon City or Slowbro in Cerulean city. Since these pokemon have a fixed height, we could simply look at the number of squares they take up. Then we basically see the number of Slowbro or Polywrath we can Place on a map.

An example would be something like, a Slowbro takes up 2*2 squares = 4 squares. Now suppose we can split Cerulean city into a 1000 squares, we can technically fit 250 Slowbros on the map. Then we can simply multiply the distance with the final value you have.

That said, the value would obviously be incredibly inaccurate. However, it is a decent enough strategy to accomplish the task at hand. However, your question with regard to the anime, would be impossible the answer because, in the anime, the map is obviously significantly more extended and has lots of new places which isn't present on the game maps. To top it off, the characters also get lost and take several detours to reach a particular destination and, since they do most of their traveling on foot, a huge chunk of their travels is often cut out or skipped until they reason a particular decision. 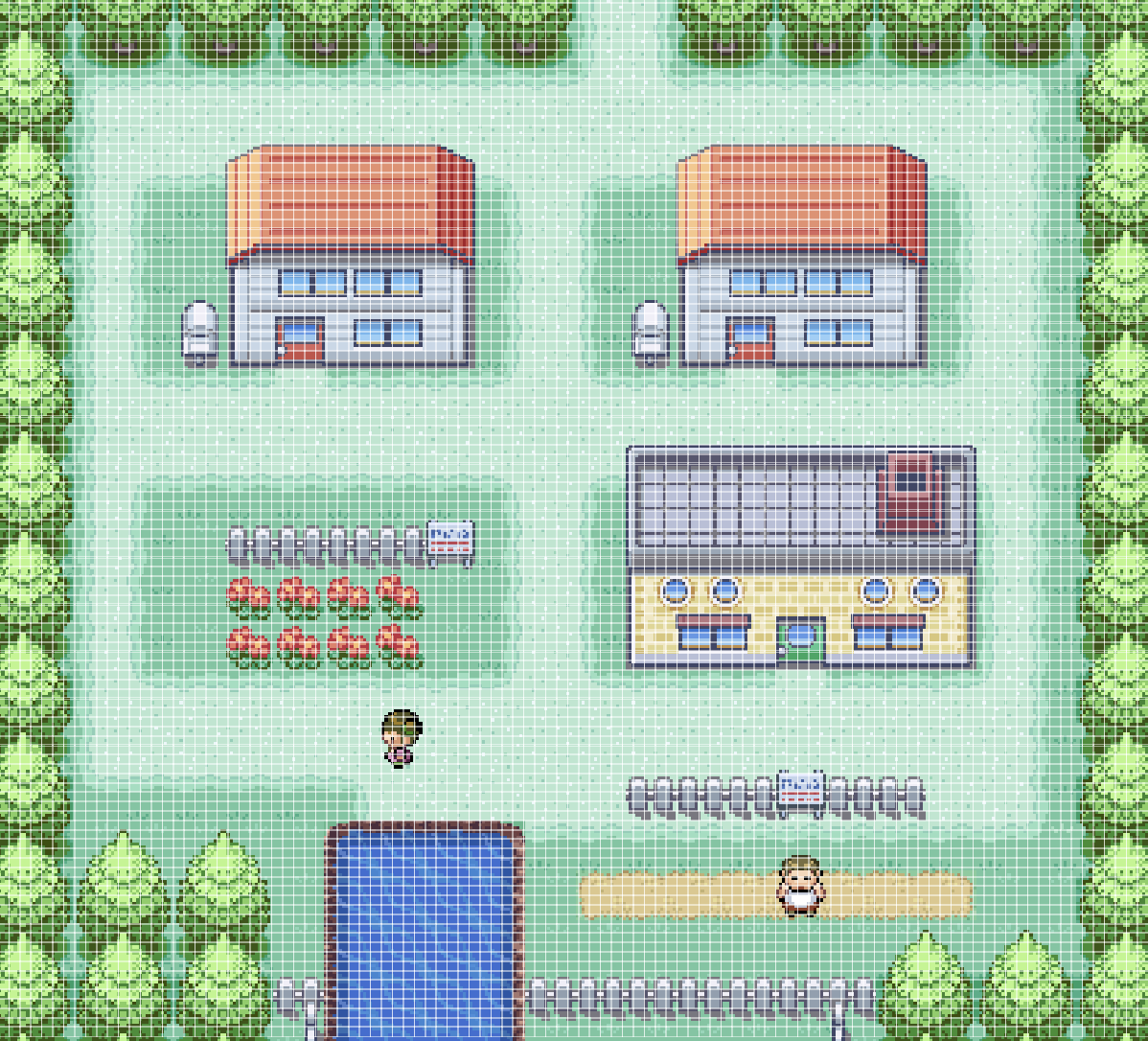 13
“The World Will Turn To Ash” - How did this differ in the original Japanese?
39
Why does Team Rocket always try to catch Pikachu?
4
How did Latias transform in Pokémon Heroes?
11
Why doesn't Ash use his old Pokemon?
7
How strong is Ash?
40
How many pokemon did Ash catch?
5
Did Ash forget that Pikachu can use Volt Tackle?
4
Why did Ash became a child back in Sun Moon Series?
3
Why did Ash need to go back to Pokemon School?
3
How many times has Ash enrolled in Pokemon School?