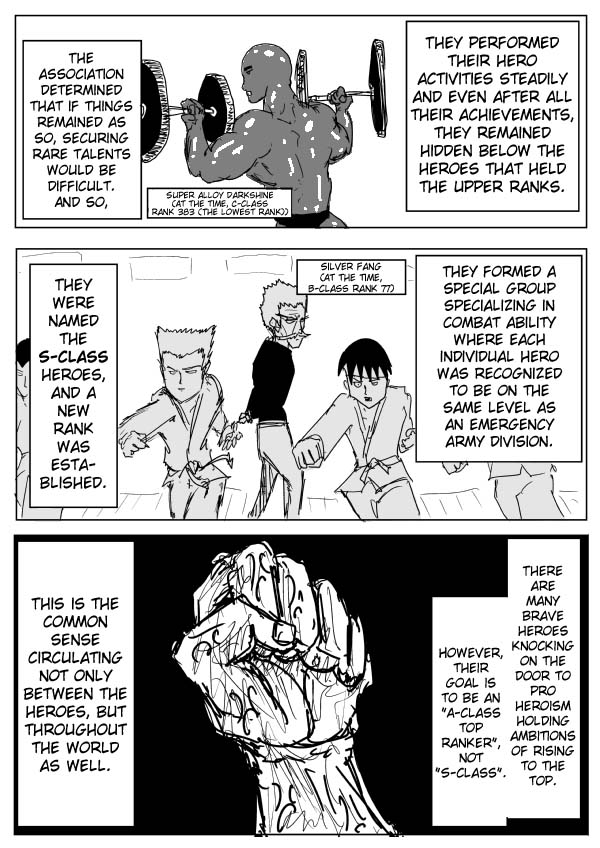 I think it has less to do with training, and more to do with the struggle and perseverance that you go though while training.

For Saitama, his training routine may not be objectively hard. But for him it was very difficult. He describes it as Hell and that it was so taxing that it hade his hair fall out and he became physically ill. Yet he endured, he continued to persevere through that and continue struggling, gaining his superpower as a result.

We don't see what the other heros were like during their training or before they gained powers, but with how many of them gained their powers due to strength training, I think it is evidence that perseverance and struggling is linked to gaining powers in this way.

We also see this through Garou. Spoilers ahead

His continuous, non-stop attack on the Hero Association brought him to the brink of life and death. Yet he persevered and continued his attack despite his injuries. We see this struggle up close and see him grow stronger and stronger each time he survives one of these near-death fights.

2
How did Tatsumaki get her powers?