Why we rarely see magic circle during battle in Fairy Tail : Final Series?

I remember couple years ago, the thing that made me fall in love in Fairy Tail is they way they always summon magic circle in almost every battle which is very cool. See this epic magic by mystogan 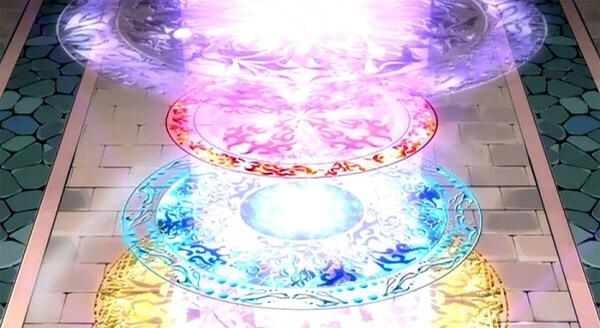 But in Fairy Tail : Final Series I don't remember those kind of things exist. Are they so rushed to finish this series by skipping this battle element? Or is there any specific reason for that? I also realize the battles in this final series are so lame and quickly ended compared to the first series.

I found this reddit post from 4 years ago that addresses this issue. Relevant comments from the thread:

u/AjStarGG: Well, the new studio is following the manga even closer than the old one and the circles are not in the manga.

u/GrumpySatan: The origin of the magic circles was to allow for them to reuse animation sequences. This saves a lot of time and money for anime studios since it helps extend the length of episodes without additional costs. Most animes based on popular and on-going series will use techniques like this. But it has become less popular as it generally degrades quality or breaks up the story.

It was actually fairly popular for fairy tail since they kept it consistent and it made some scenes (Mystogan v Laxus is my personal favorite) really good.

That might also be the reason why you feel the fights ended more quickly.