Why is Motoko Kusanagi usually the only one with thermoptic camouflage?

I'm finally watching Stand Alone Complex and I expected more use of the technology, especially by Section 9 and underground groups who care not about the moral/legal reasons.

Is there a specific reason why these two groups do not use it all the time? Expense? Controlled substance?

If you are asking in the Stand Alone Complex Universe / series, then no Kusnagi is not the only one who uses it. We see Batou, the Tachikoma tanks, the Narcotics Suppression Squad (NSS), the elite JMSDF Black Ops unit Umibozu and even Togusa uses it in the series. In general, the other Section 9 members also use it indirectly when they are inside the Tachikoma tanks.

Example of Kusnagi, Batou and Togusa using it at around 1:08 (Episode 1 of SAC Season 1),

An example of a Tachkikoma using it, 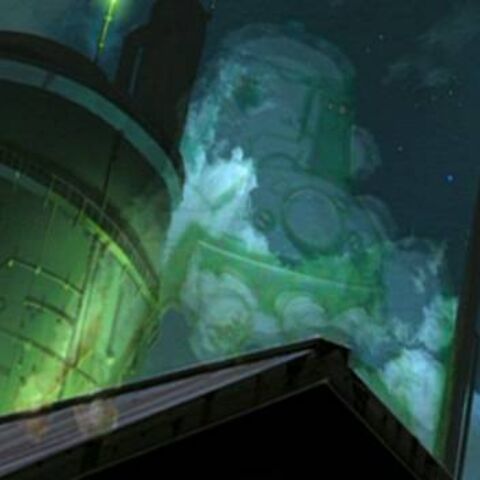 As for regarding it's usage, legality or possible limitations here's what the wiki says,

An important technology used in the series is thermo-optical camouflage (光学迷彩 kōgaku meisai). Members of Section 9 as well as their Tachikoma tanks have the ability to activate a special camouflage technology which enables them to blend in with the environment, making them near-invisible across all visible spectrum and thermal imaging. It is an active stealth system which projects ambient conditions of the opposing side, thus rendering the masked object transparent by transmission.

The system is not perfect, as it seems unable to compensate for sudden changes and physical impacts and not impervious to close observation. It also has difficulty working in rain or if walking through shallow water. A faint translucent distortion is shown as the limitations of the technology. In the legal landscape of the series, usage of the technology without a warrant is heavily restricted. The use of this technology by Section 9 is the exception, and not the norm - further highlighting their extraordinary legal standing.

In the Stand Alone Complex alternate timeline, however, this technology seems to have been perfected and is capable of operating in highly illuminated environment, as evidenced in the episode "Android and I". The visual distortions are therefore purely for the benefit of the viewers.

Finally, in the Stand Alone Complex series, I suspect the reason why it appears that in Section 9 it's usually always only Kusnagi followed by Batou that use it more frequently is because they are usually the ones that are in the "offensive/dangerous part" of the operations or take in the solo offensive/assault operations. And this maybe due to their heavily cyberized / augmented bodies and their extensive military experience than the other members. Not saying that the other Section 9 members don't have their own specialties or quirks. They do and it's used for different purposes.

Mokoto is a pure android, a brain in a robot body, its been a while since i last watched it but i thing theirs only 2 other pure androids in all the series and films.

Its a feature of her android body, therefore while other may be highly augmented (i.e. Batou) they still have human components that means the tech simply wont work for them.