Red hair Garou, is there an official name for this form?

In episode 11 season 2 of One Punch Man, Garou's right eye turns red and also his hair does. Is there an official name for this form?

I probably don't think so he had been given a name to his new personality. I have read the manga and i don't recall any new name given to him 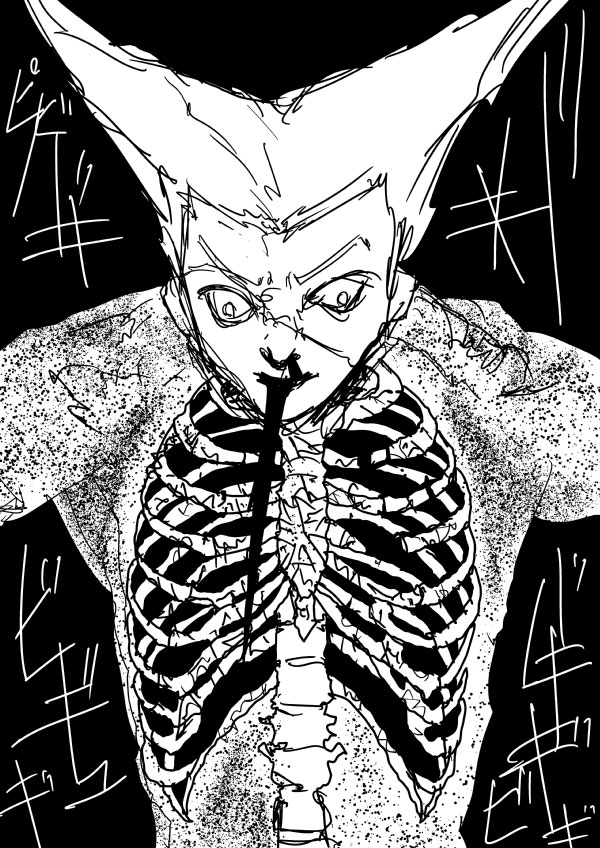 The red you refer to is just blood. A blood vessel has popped in his eye and he's bled so much that it's begun to matte and stain his hair. More clearly, you'll notice that immediately before the reveal of his red hair and eye that he still has white hair, and then rapidly wipes his hands in his hair. He's had a lot of blood on his hands and arms, bleeding notably out of them at least since deflecting Death Gatling's attack; we also see he's still rupturing blood all along his arms when he squares up against Bang. 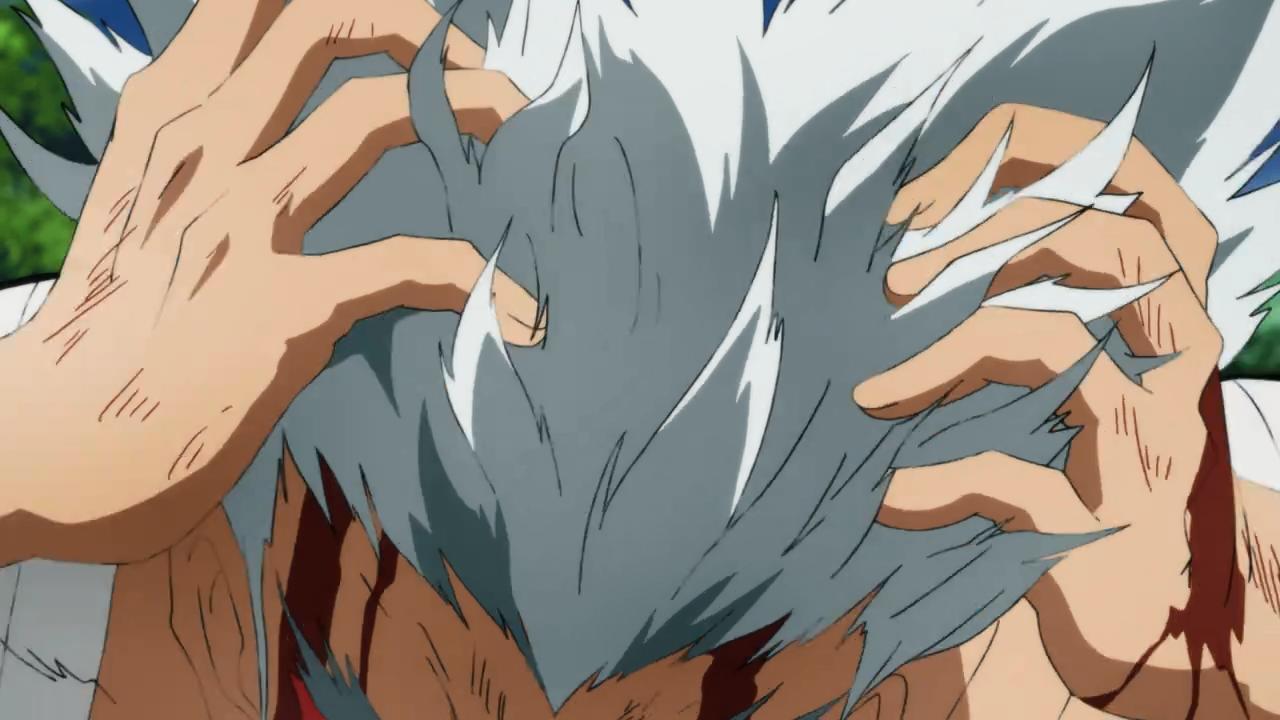 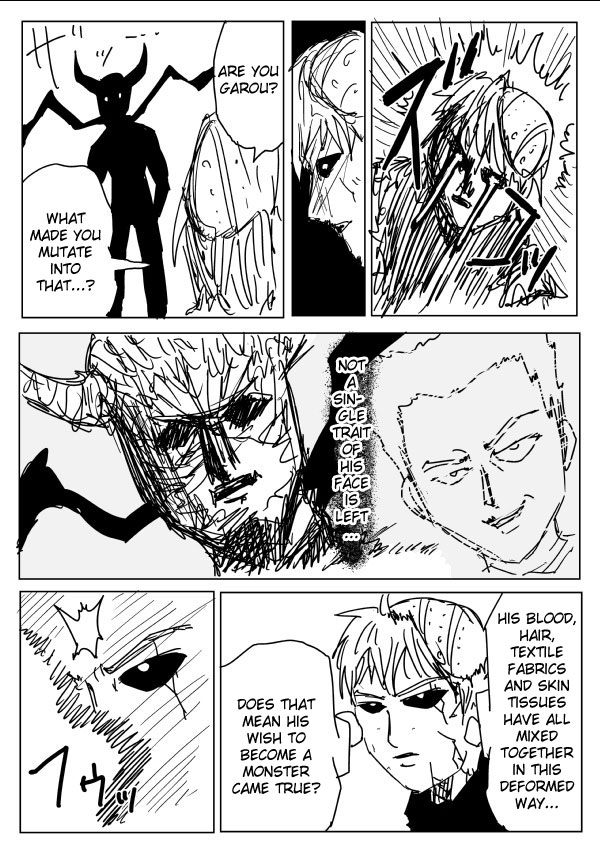 6
Why did garou get orange hair?

14
Why is One Punch Man considered a parody anime?
6
How does S-Class heroes' power compare to threat levels?
1
Is Saitama the fastest character in One Punch Man?
0
Is there a specific anime category for shows like One Punch Man and My Hero Academia?
0
Do Metal Bat and Tatsumaki get any closer to Saitama at any point of the story?
0
Did Genos get more powerful than Metal Knight?
0
Which chapter/version of One Punch Man the battle between Tank Top Master and one of Bofoi's drone is in?
2
Where can I watch One Punch Man season 2 legally?