Why there seems to be so few members of Passione?

With the ending of Vento Aureo, it came to my attention that there were so few members of Passione after the gang and they were Stand Users only. For such a large mafia, there seem to be very few members.

Is there any reason for that?

It's actually shown quite clearly that Passione is a large organization with multiple divisions underneath the Boss. 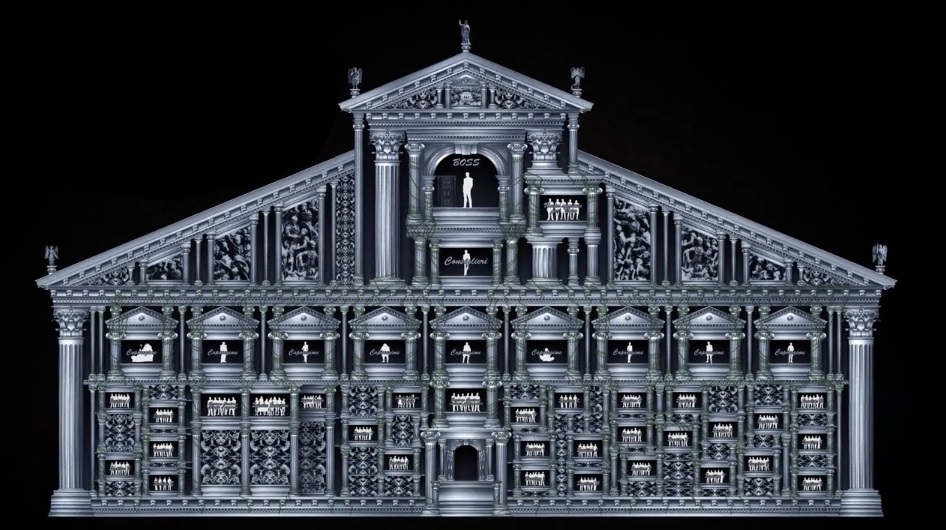 Even Diavolo alludes to how well connected his men have infiltrated different branches of Italian society. 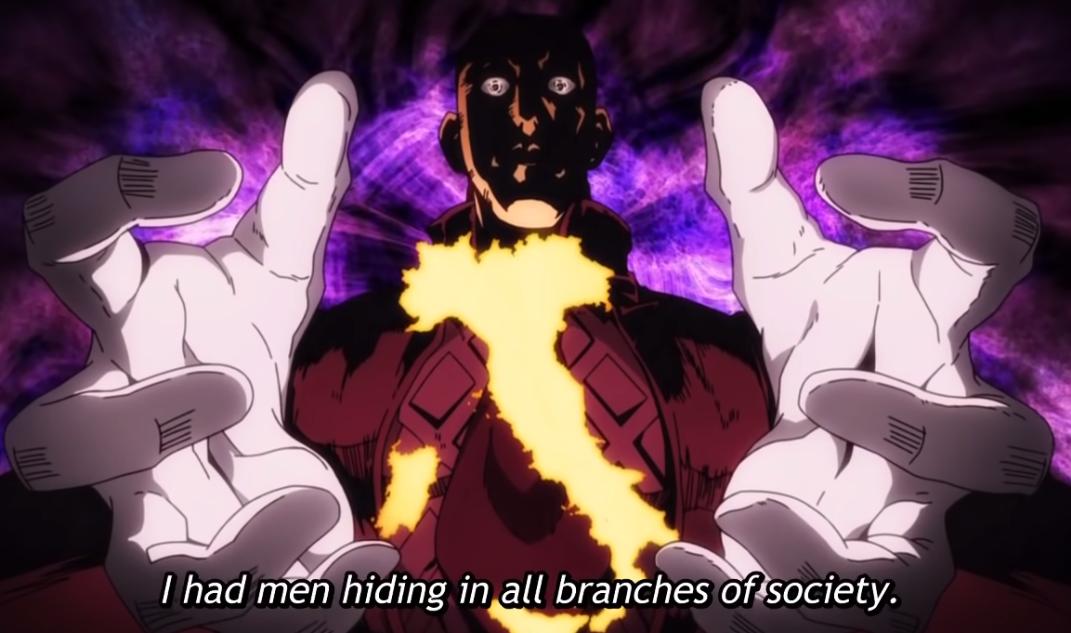 You have to remember a few things -- it seems that mostly every branch of Passione makes a fortune off whatever division they specialize in, all except for the Hitman Team, which only gets paid for kills. This is their primary justification for attempting to kidnap Diavolo's daughter Trish, and for wanting to take over Passione themselves.

It is fair to assume that for those who do not question his orders and complete his tasks are rewarded fairly and justly. Pericolo, another Capo, even explains this before he commits suicide. 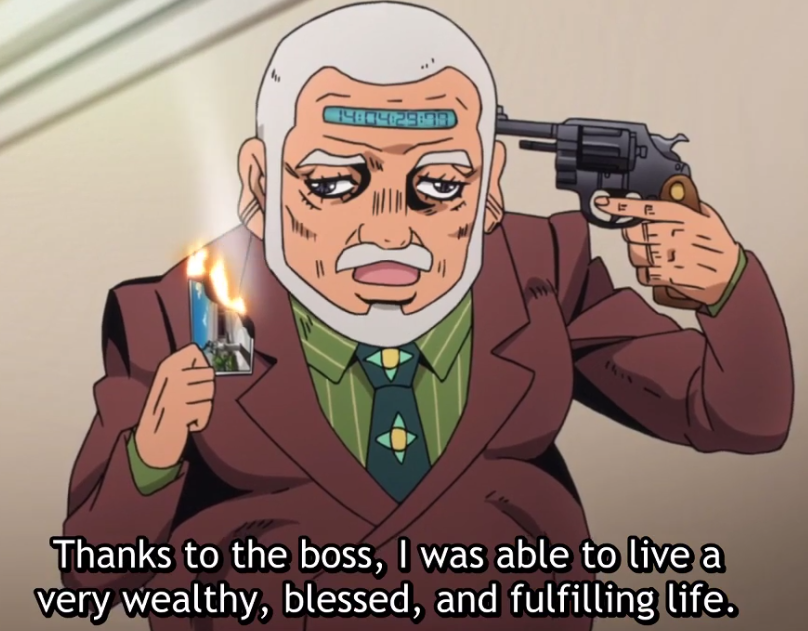 The reason you may feel Passione is "small" is simply because we don't get introduced to those other members. As the quote goes, "Stand users are drawn to other Stand users", and it is for this reason Bucciarati's team faces off against the Hitman team. Why would other branches want to fight Bucciarati's team in the first place, unless they were also planning on betraying the boss?

14
Why is there an extreme amount of censoring in Jojo (Stardust Crusaders) on Crunchyroll?
7
Why was “Vanilla Ice” localized as “Cool Ice”?
4
Why do character colors sometimes suddenly change?
11
Why did Jotaro's Star Platinum's punch destroy DIO's The World?
5
Why does Trish's Stand have a personality of her own?
3
Why is there a soup ladle in the mortuary in Jojo Episode 38?
3
Why are only some music reference Stand names censored/translated differently?
0
Why is DIO evil/his motives?