What character is this man with a gigantic, red-white-black, mace-like weapon cosplaying as in Hyper Japan?

This is a picture of a cosplayer with a red vest(?), black outfit, and a gigantic, red-white-black, mace-like weapon at Hyper Japan 2019. The date 13 Jul 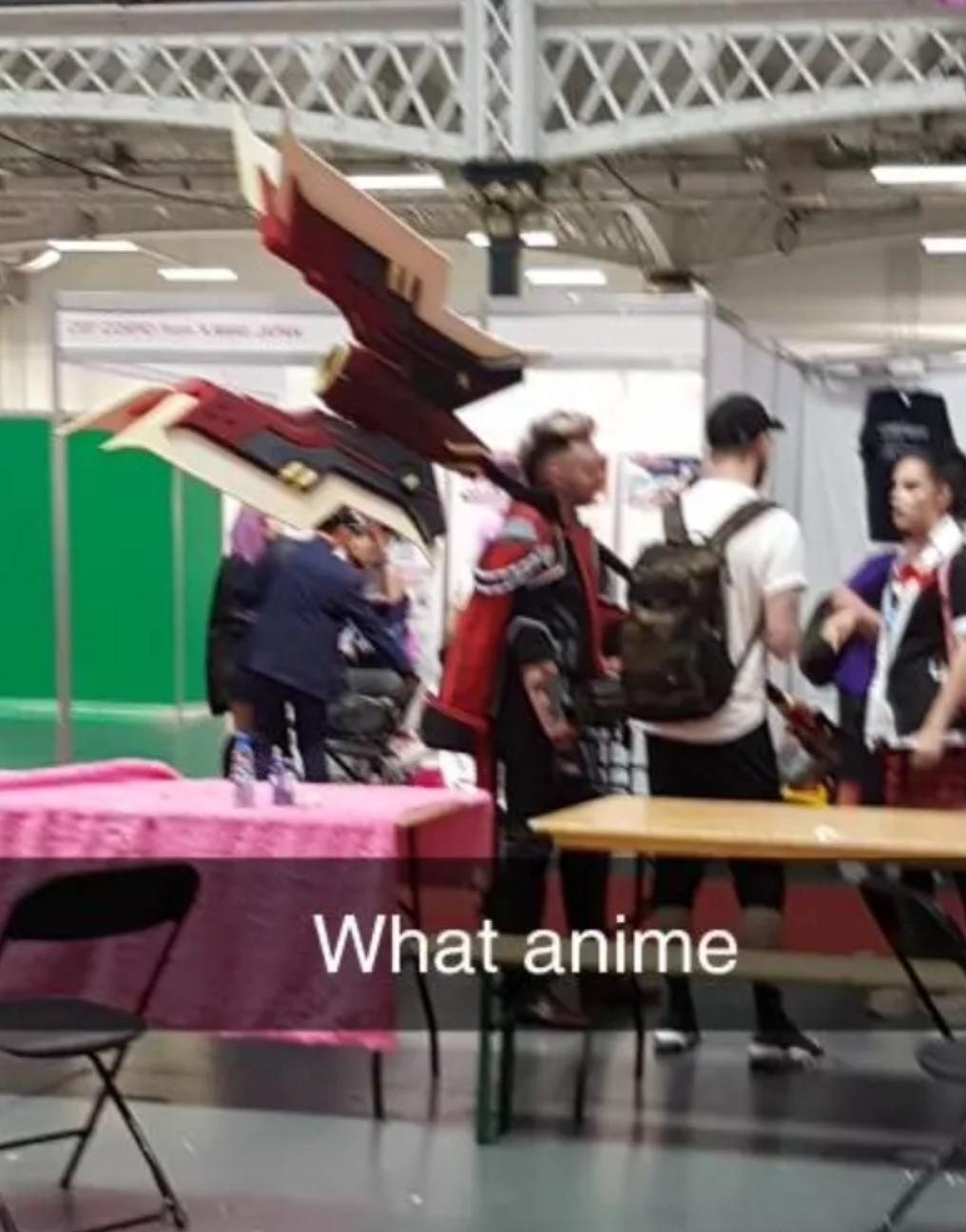 What character is he cosplaying?

Asking around on Discord, that character is actually not from an anime or manga but rather from a game titled League of Legends. It's a skin from one of it's characters named Jayce. Not sure if this would be considered on topic, then. I'll leave it up to those who know better.

Anyway, here's a picture for comparison:

Credits goes entirely to Discord user 'Untarnished' who identified it.

2
What character/series did this person on Heroes of Cosplay cosplay as?
3
What anime is this brown uniform with a yellow-white ribbon from?
3
Who is this character being cosplayed in Japan Expo 2014?
2
Is this ring merchandise with a red seal and gold “忍” emblem exist in Naruto?
7
What kind of glove is being shown in the following pictures, and why is it nearly always a knife user who wear this style of gloves?