Where is Nagi Sanzenin at in this picture below from Hayate the Combat Butler?

Where do you think she is at? The place there had an orange gang chair and gray vending machine. The background scene is like a mountain view. 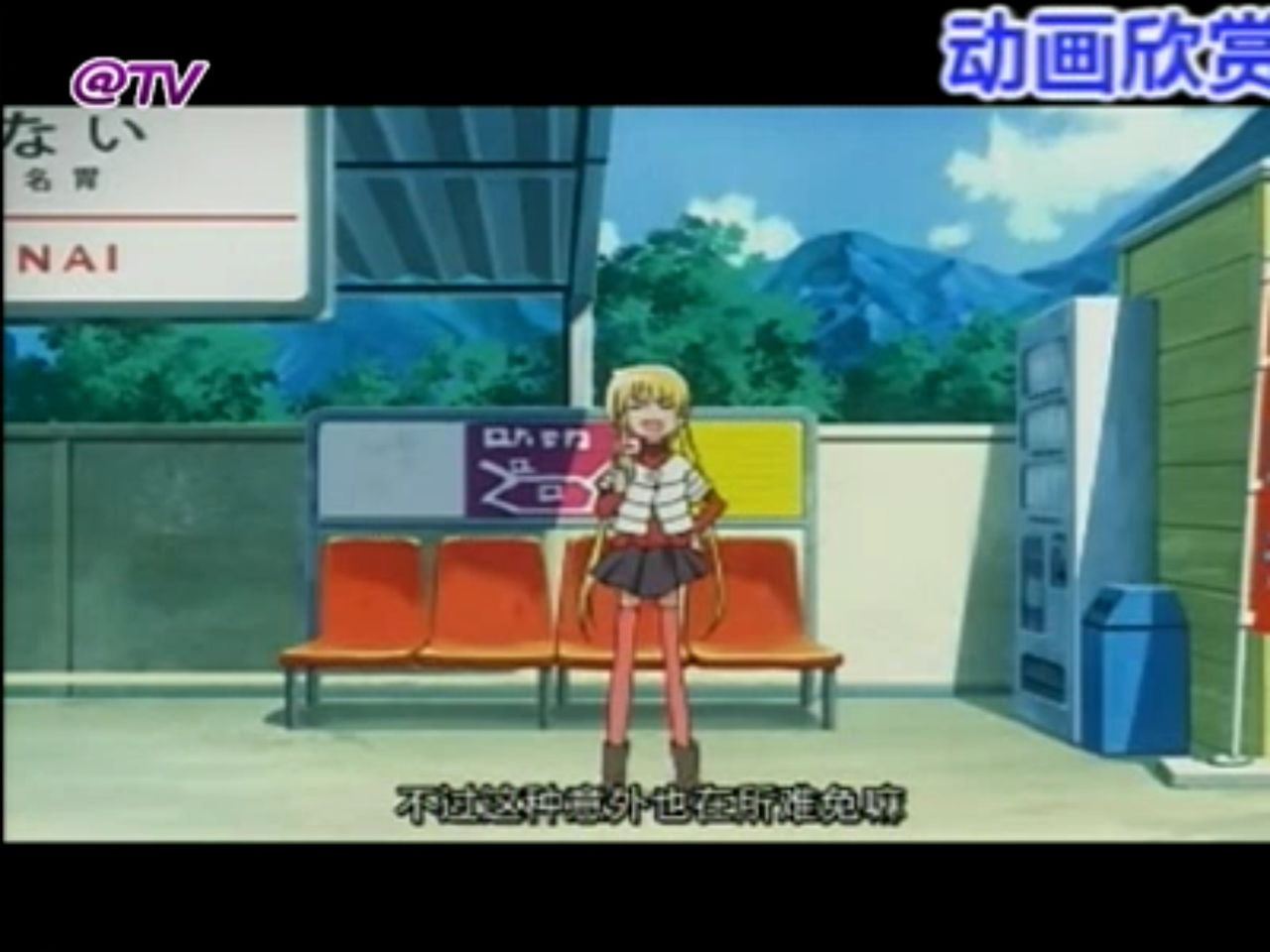 That's from Episode 15 of the second season of Hayate no Gotoku where Hayate, Maria and Nagi all make a trip to the Shimoda Onsen. When they arrive at "Nai" station, somewhere before Shimoda station, Nagi gets off the train to get food, thinking that she'd be able to get back on because of the ticket, but the train leaves.

No idea where "Nai" station is or if it's real. Google maps doesn't appear to list any stations called "ない" anywhere near the vicinity.

Just to clarify, the station's entire name that's listed is simply "Nai". Though as senshin suggested, it may be related to one of the two existing stations on the Shimoda line. 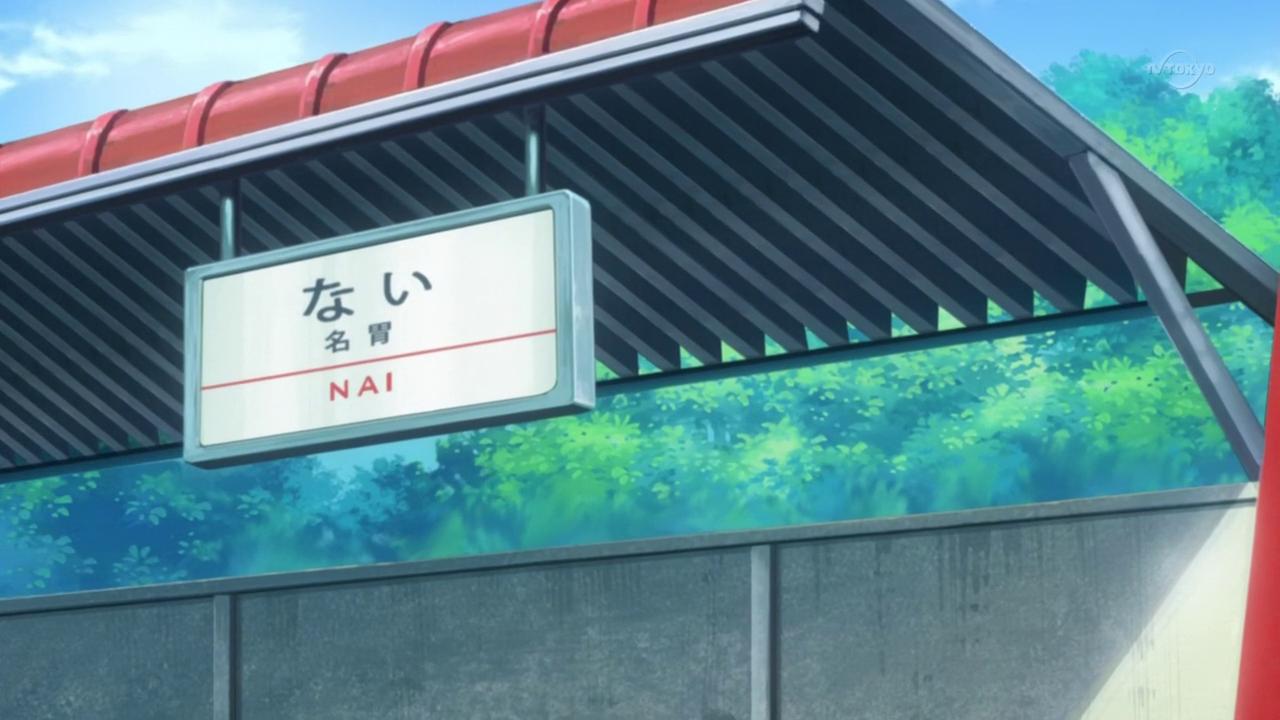 名胃駅 (Nai Station) is located in the city of Odawara, in the Kanagawa Prefecture and part of the Tokaido Main Line of JR East.

It would seem you can get to it by taking the 東海道線 (Tokaido Line) High Speed Acty. It's between Hayakawa (早川駅) Station and Nebukawa (根府川駅) Station, and is apparently one of those stations few people use.

9
When/Why did Nagi move out of her mansion and into the apartments in the anime?