Does Adolf Hitler have a counterpart in Fullmetal Alchemist 2003's Amestris?

in the 2003 anime of Fullmetal Alchemist we see that our world have counterparts to characters in Amestris. in the Conqueror of Shamballa film we see 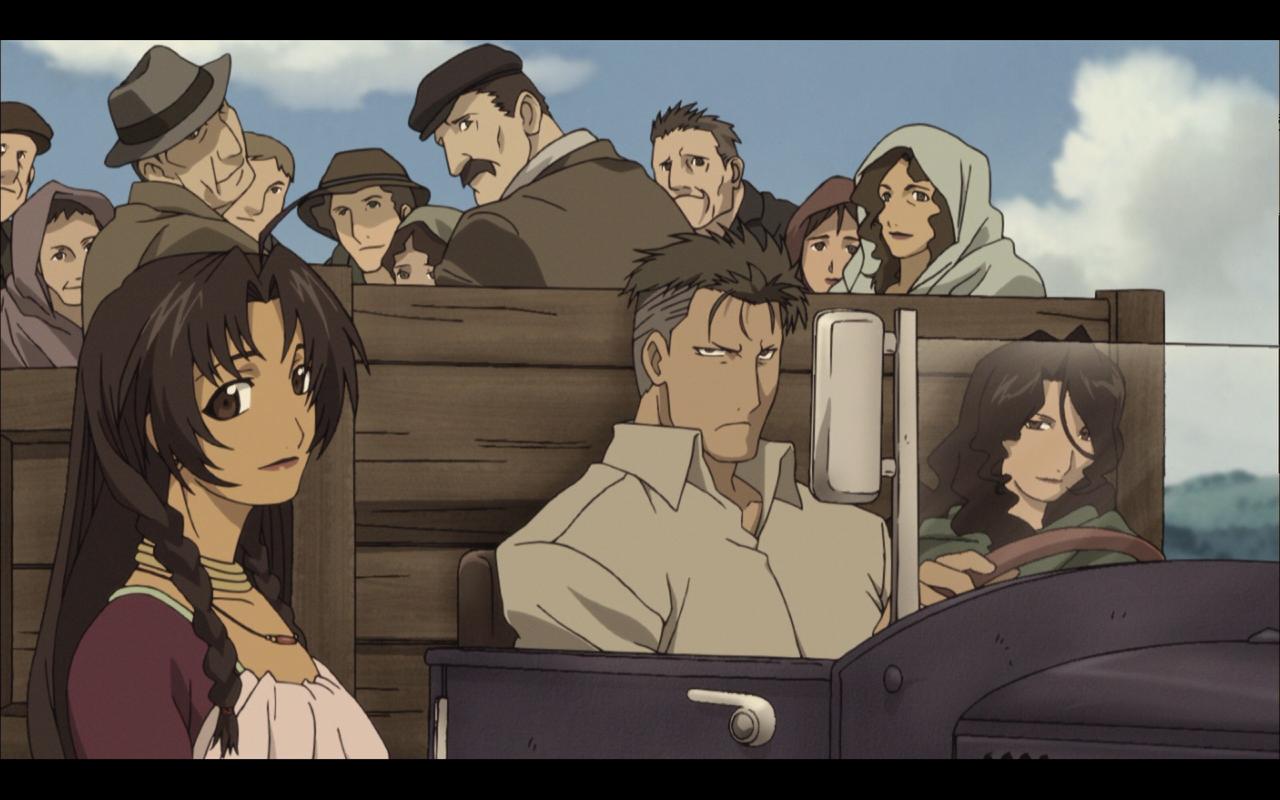 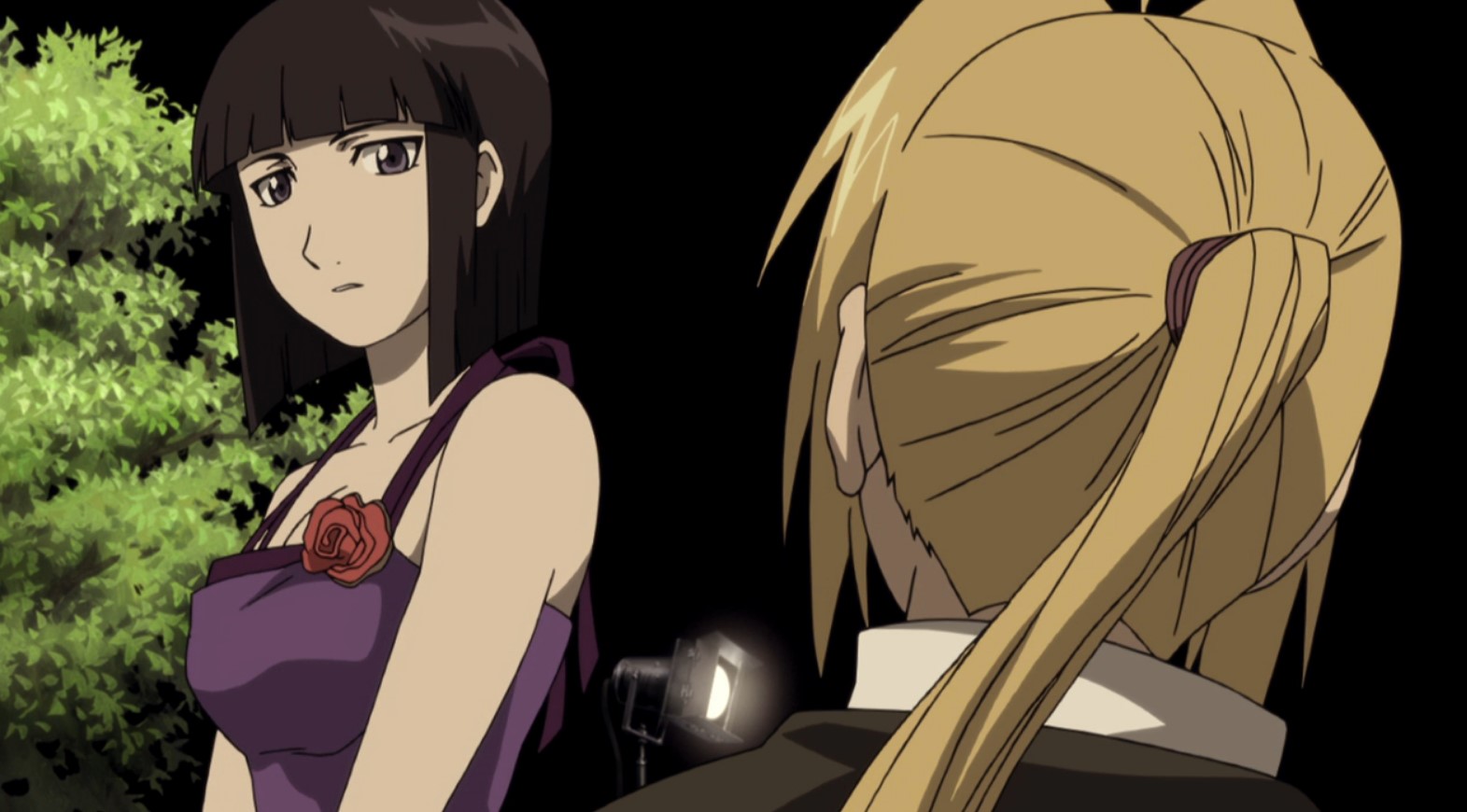 I've been wondering that since a lot of people we know in Amestris has counterparts in Our World, does Adolf Hitler have a counterpart in Amestris? particularly the 2003 anime series

I think its Roy Mustang, he wants to be the Führer, and turn Amestris in a "Democracy", but we dont know what is a democracy to Amestrians and what kind of Democracy is it. It can be a "Aristocratic Authoritarian Democracy" like one of Gottfried Feder´s (creator of the National Socialism and the first economist of the Reich, a genius) possible State system planned to Germany, that Would exist an One Party Parliament, and the Candidates for Führer would be selected for capacity and competence (technical evaluation), and the people would vote for the best candidate, and the chosen one would turn into Führer of Germany. Thats an advanced mode of democracy in my vision, and it can be one of the possibilities of "Roy Mustang´s Democracy". Ok thats only a theory (and a mad one XD), but would be interesthing XD I know the age of Mustantg and Hitler are not the same, but Some characters dont have the same age, so... whatever, thank you for reading.