Escanor not using "The One" mode?

In the manga chapter 322, Escanor and the other member sins are fighting the demon king. We can see that Escanor is using a few power skill that require "The One" mode. For example: "Divine Sword Escanor" and "Divine Spear Escanor". 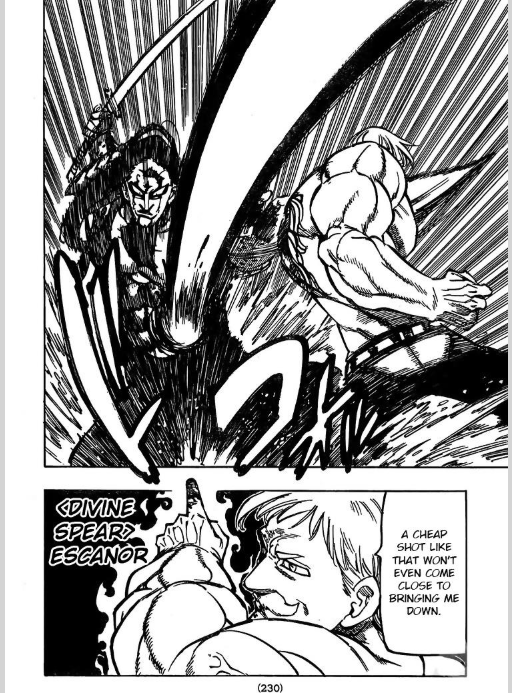 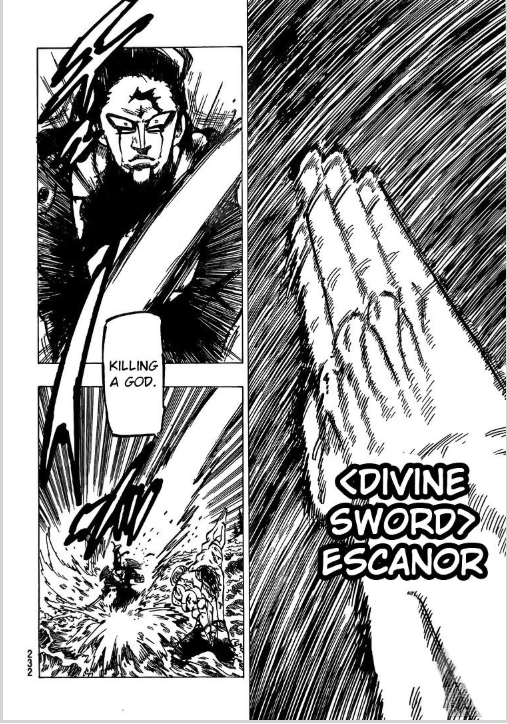 But when the demon king attack Escanor, it's appear that Escanor does take damage from him. 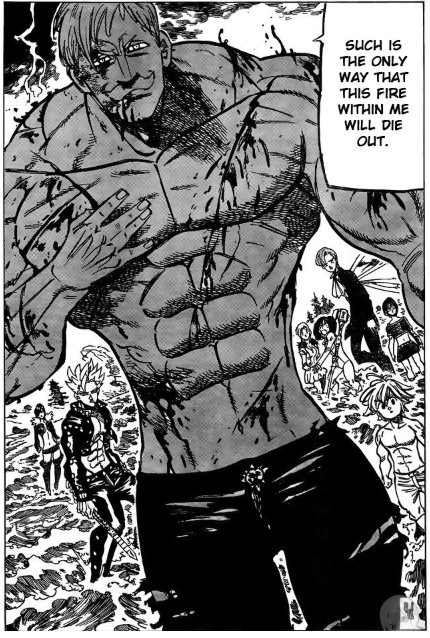 I believe your questions stem from several common misconceptions about Escanor. I will try to clarify each of them in a satisfying manner.

Previous Escanor fights have been misleading in this area. The series' very wiki does also state that the Escanor-type spells belong exclusively to his "The One" transformation. However, it has never been shown or stated that those spells need The One to be cast. It is true that Escanor largely favors using those spells as "The One", since he cannot wield physical weapons. But since, in essence, Divine Sword Escanor and Divine Spear Escanor are physical strikes backed-up with intensely concentrated Sunshine magic, Escanor can also use them in his usual daytime state.

It is very important to note that Escanor only started using those spells once Rhitta was broken and unavailable to fight against the Demon King. It is likely he simply prefers using his axe when possible, but resorts to the Escanor-type spells otherwise.

The One is not LITERALLY invincible

However, this feeling of invincibility solely stems from The One's crushingly enormous amount of physical and magical power. The One does NOT confer meta-physical invincibility to ensure victory or ward off death. In fact, a crucial plot point is that Escanor is slowly dying from repeated usages of The One, and that it inflicts heavy internal wounds on each recent use. (These wounds stem from Sunshine in general, but seem rather logically exacerbated by using The One.)

All in all, this simply means The One's power is not literally unlimited. Theoretically, any creature or character possessing a higher amount of power can defeat and kill The One. The One's power has never been quantified in-series, but we do know it dwarfs Assault Mode Meliodas' 142 000 power level. 99.99% of Seven Deadly Sins' characters will instantly be defeated by The One, but divinities can theoretically match this amount of sheer power. (Although this is technically speculations since their power levels weren't quantified either)

Escanor was not in The One mode in your screenshots

The most easily disprovable assumption in your post. When entering The One mode, Escanor visibly radiates power and is constantly surrounded by a shroud of fire-like energy, dripping off from his body like such (picture from Escanor vs. Assault Mode Meliodas) : 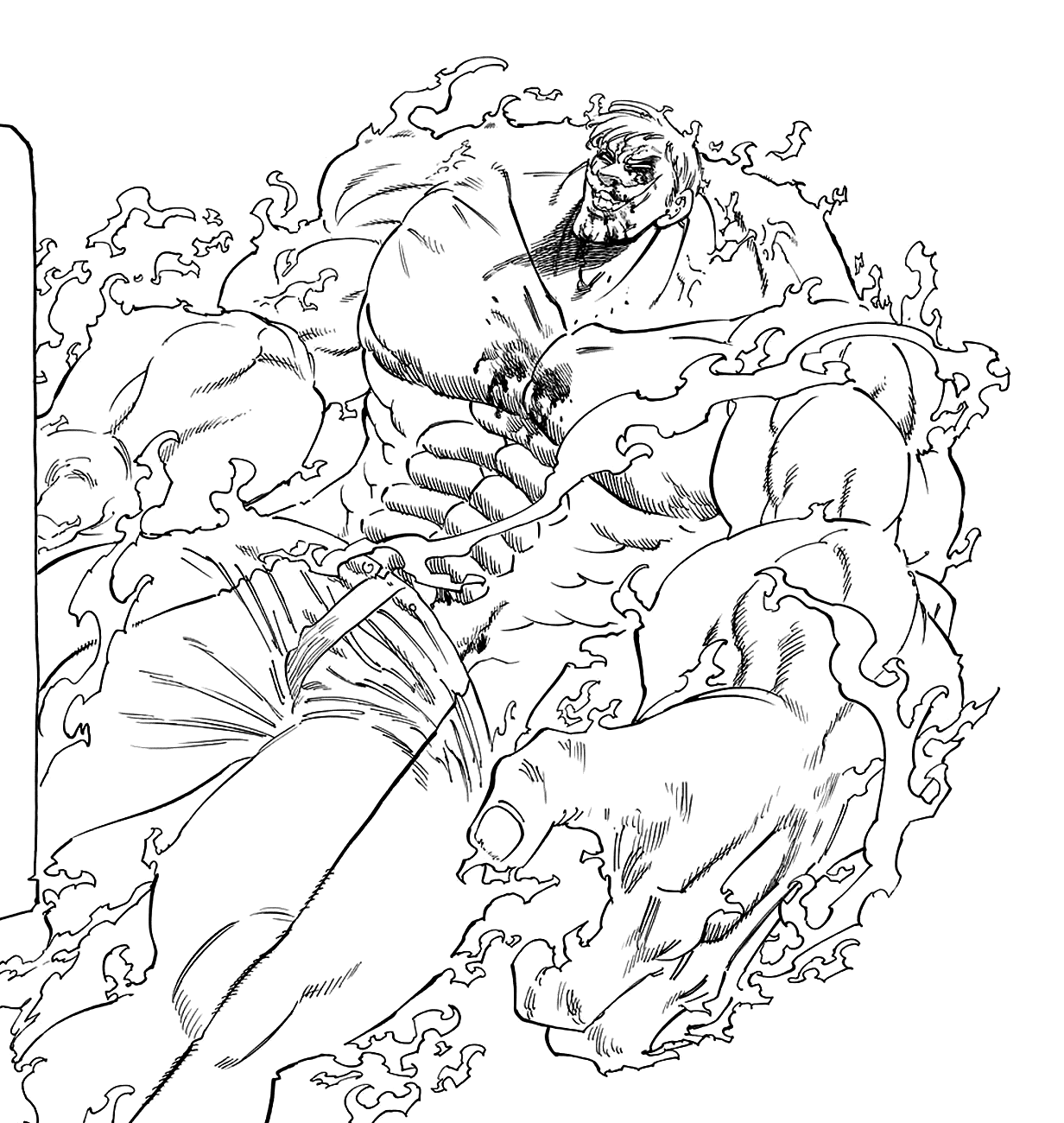 In your screenshots, Escanor clearly has NOT entered The One form yet.

0
What is the relationship between the end of season one and the short season two?
5
Why is Demon King not leaving purgatory?
4
Why was Gowther not able to see the demon in Dreyfus?
0
Isn't Sunshine "THE ONE" mode not strong enough to fight The Demon King?
1
Can Escanor be skinny and weak during daytime?
2
What's Escanor's power level when he's in the one mode?
0
Could Mael use The One like Escanor?
1
Did Estarossa Full Counter against Escanor didnt work or Escanor was faster than him?