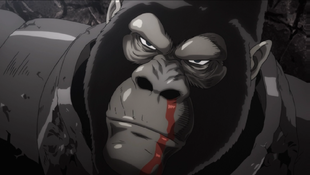 We all remember this gorilla in season 1, who seems really weak and lost against Genos.

In season 2, we see him beating Marshall Gorilla in one punch.

It sounded very weird to me. The previous episodes showed the monsters of Orochi very strong, and need S-Class Heroes to beat them.

Marshall Gorilla is the same kind as the Supersado girl. But Fubuki needed Tatsumaki help to beat her. 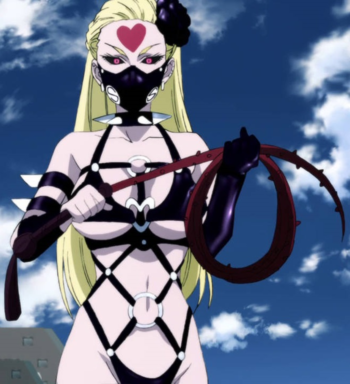 He was followed by Zombieman, an S-Class Hero, who was worried about that Marshall Gorilla, so it means that he's as strong as a S-Class Hero...

So if this Gorilla is so strong, how can that weak Armored Gorilla beat him?

Armored Gorilla looked very weak despite claiming to be extremely strong. This is because he was very quickly and easily beaten by Genos. Also, Genos looks weak compared to the other human there... Saitama.

However, Genos soon after became an S class hero and clearly deserves that ranking based on his skill level. So Genos is S class level. Genos and Saitama are absurdly strong and are ridiculous standards to compare to.

His easy defeat just shows that Armored Gorilla actually was very strong... he looked weak only because of how amazingly strong Genos and (by extension) Saitama are.

Retrospectively, we should know that he was that strong as Genos's defeat of that laboratory alone was enough to skyrocket him up to S rank immediately. While you may want to attribute that strength to Saitama as Saitama beat Kabuto, the hero association was probably not aware of Kabuto so did not include him in their calculations.

If we are going to base on threat level alone, Armored Gorilla is Demon level while Marshall Gorilla is Tiger level 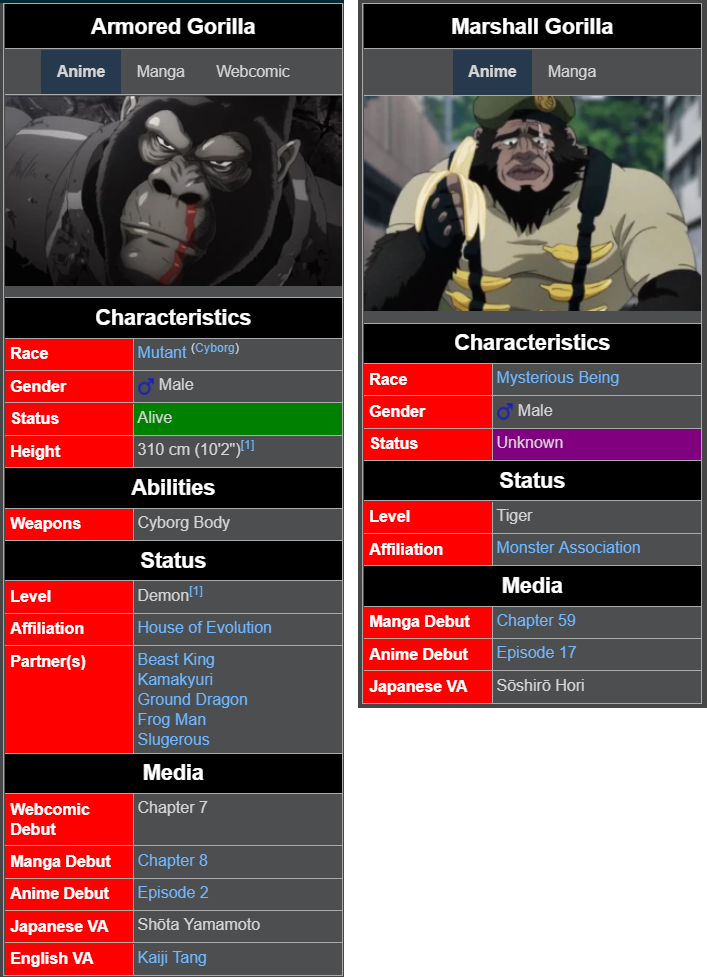 But of course we can't just use the threat level alone.

So let's look how the battle goes on between the two:

Zombieman is not worried about Marshall Gorilla, he is following him for a different reason: 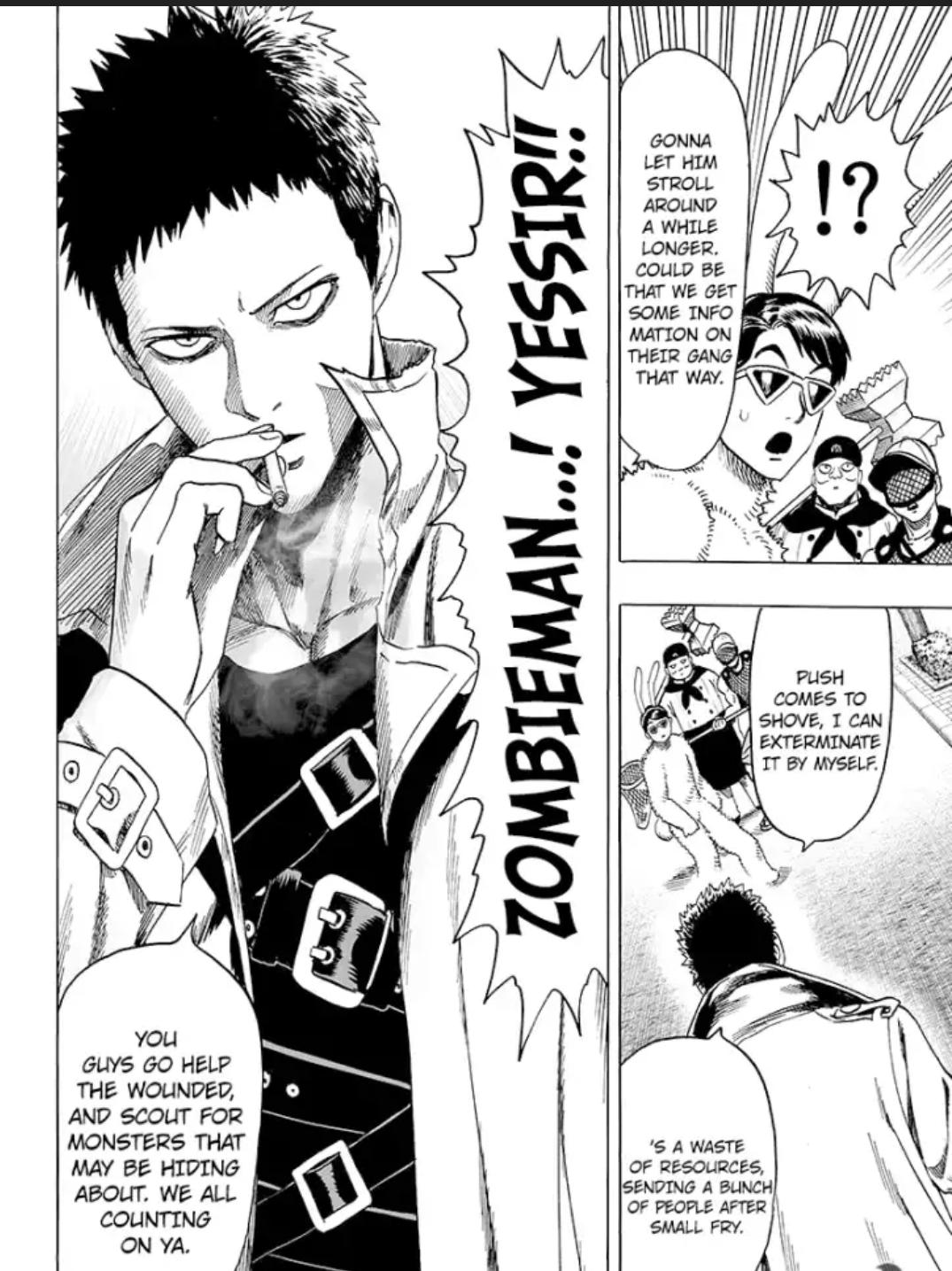 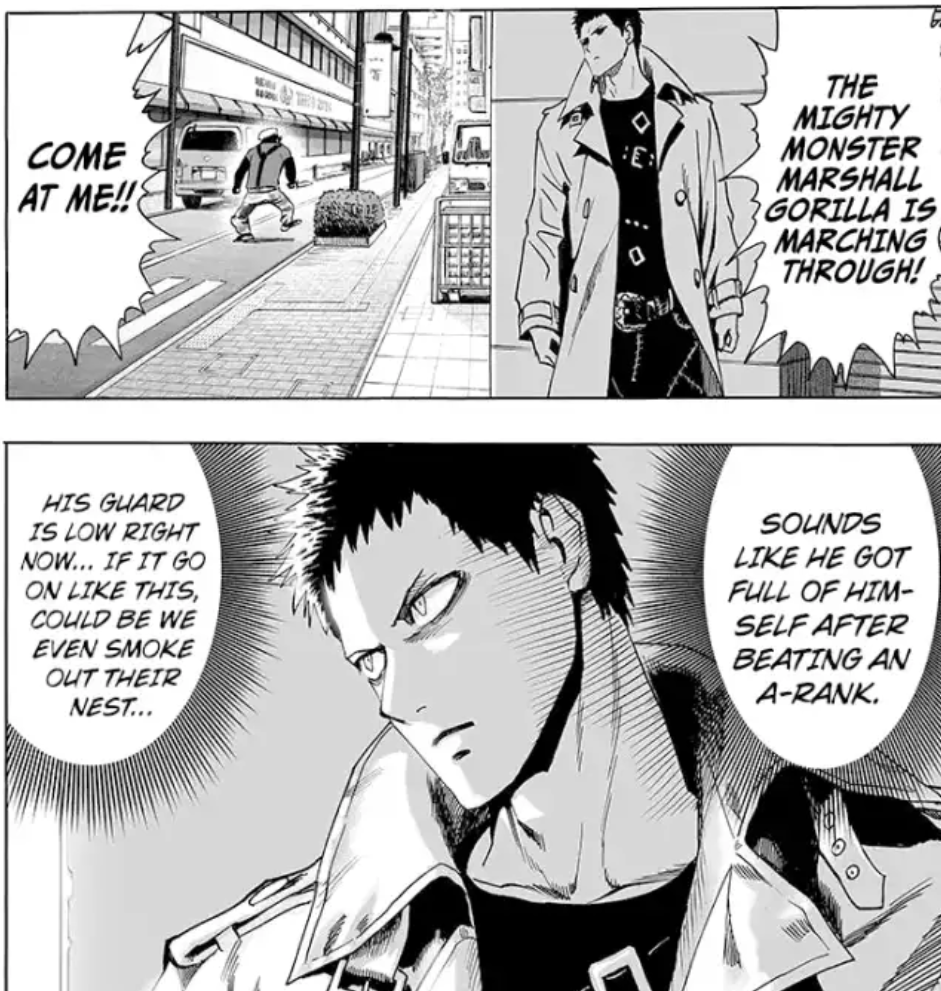 It's all about match ups. Nothing to do with power. Although power can make a huge difference if they are as strong as tatsumaki. But you have to realize that fubuki and her gang doesn't even match up to most heroes on A levels. Fubuki although being B class could be considered A since she is top 1 and could do well. Genos is also a pretty strong character but his main role is to make saitama look stronger by making him lose to the enemies that saitama could beat. He didn't get S by just being a tactician. His physical levels are off the charts. Remember deep sea King? He took out 2 S class heroes and made sonic retreat but he is only a demon level threat. Same level with armored gorilla. But like I said, it's all about match ups too. Deep sea King is physically strong and even stronger and faster in the rain. Some heroes could be advantageous against certain monsters. Like VS Boros. I'm pretty sure most of the S class heroes won't hold up to him unless they teamed up. The only one I think would have a chance would be tatsumaki.

8
How does Sweet Mask (A-Class rank 1) plan to stop unworthy heroes from moving to S-Class?
4
How strong is Saitama to be able to resist the gravitational pull of a black hole?
1
How many times was Genos upgraded?
6
How does S-Class heroes' power compare to threat levels?
1
How did Saitama defeat a monster before becoming a hero?
0
How could a B hero class like Fubuki defeat a dragon level villain?
0
How many transformations does Drive Knight have?