Where did Kagami Taiga live when he lived in the US?

We see a flashback to when Kagami lived in the US in episode 1 of season 2 (26Q). 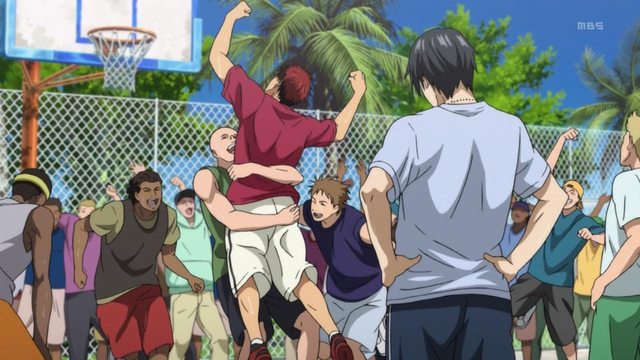 Judging from all the palm trees, I'd hazard a guess that he was probably in California. California also seems like the most likely option on a demographic basis (i.e. where are Japanese temporary immigrants most likely to end up?).

Is it ever explicitly stated where he lived? And if it is California, is it ever stated whether he's in SoCal or NorCal (or somewhere else)?

It was explicitly stated in the manga by Seirin's coach in Chap 112. He used to live in LA. Note this page may spoil events that have yet to come in the Anime 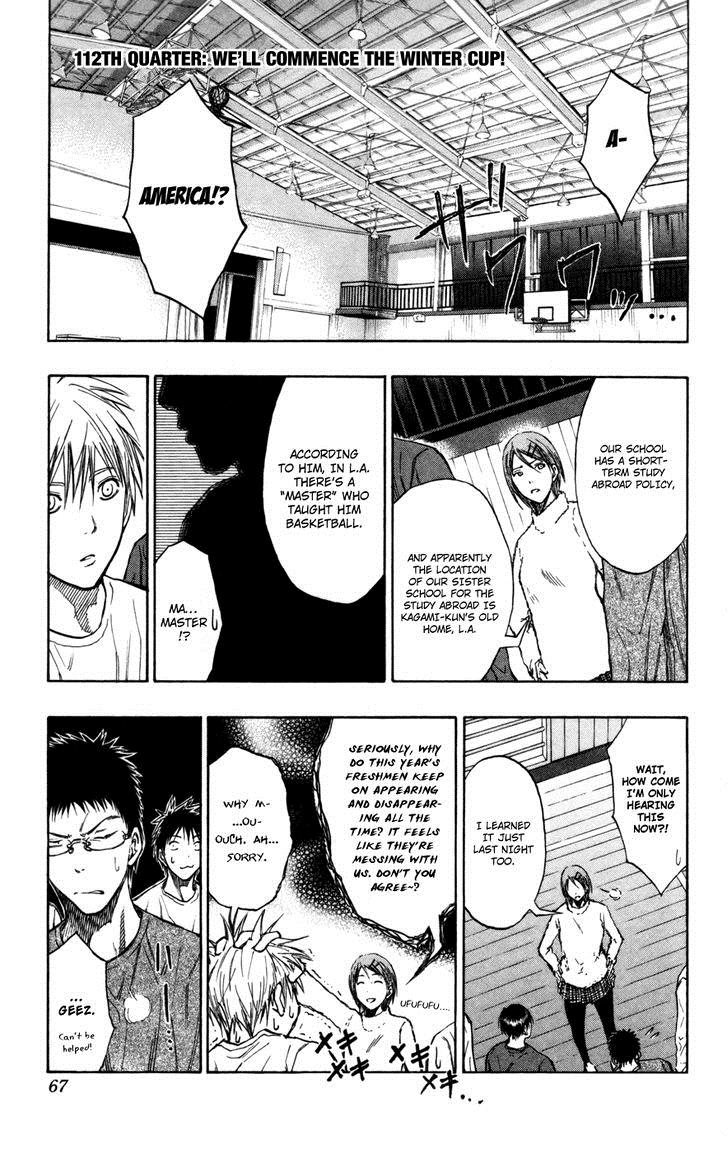 The only indication offhand gets kinda spoilery but

Unrevealed yet in the anime as of episode 1 of Kuroko no Basket S2, Alexandra Garcia, was a college champion in the NCAA from UCLA. In her retirement, she frequented betting courts on the streets (which could technically be anywhere) and eventually runs into Taiga & Himuro.

Alexandra trains Taiga & Himuro as kids. Later on Taiga decides to receive training once more from his old master by returning to Los Angeles, so it's pretty suggested that everything took place in SoCal. Here's a pic of an announced airline destination: Chapter 111, page 19 from Batoto.net

I tried to minimize unnecessary spoiling information. Overall, a bit circumstantial, but still enough for me to presume that they're in Southern California.

2
Did Midorima forget to bring his lucky charm in the Winter Preliminaries?