What is the necklace that Hina is wearing?

In Weathering with You, Hina is wearing a blue crystal thing necklace. 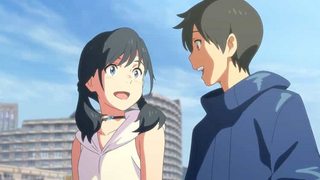 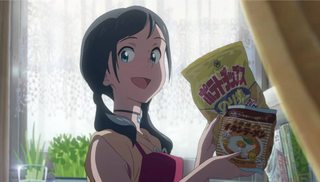 What is the necklace that she's wearing? Is it just a decoration or...

a talisman of some sort?

I don't know if it's official or not.

They're called "Clavis". Following to this movie called "Children Who Chased Lost Voice" or as known "Hoshi wo Ou Kodomo", in some scene as refer:

giving Asuna his clavis, a crystal, and fights back. The Arch Angels interfered, annihilating the gate keeper and the Arch Angel commander captures Asuna and uses the clavis to open a gateway to Agartha. 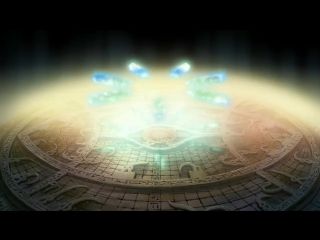 So they're called Clavis crystal / stone. The main power itself may vary in different characters and the movie itself, as we known like :

Not the answer you're looking for? Browse other questions tagged weathering-with-you or ask your own question.

1
Does the people remember the comet incident?
1
In “Weathering with You”, what was Hina's real age?