How exactly did Yuma Kuga get to earth?

If you think about it, Yuma tells Osamu about his coming to Earth, and yet Yuma never says how. Did Replica turn into a space-ship or something? Or did Yuma and Replica come to Earth through one of the portals? (And if they did, how did no one at Border noticed?)

Though it is not explicitly said how did they get to Earth, I think Yuma used the gate to come to Earth since

Replica can use a seal to open a gate 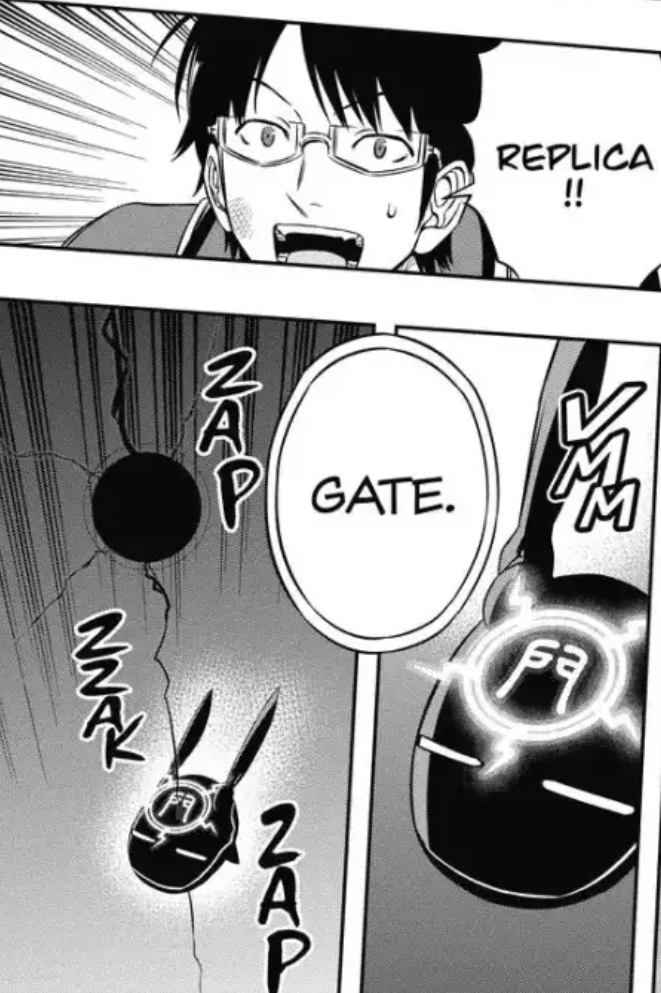 It's not that border didn't notice the gate they've used it's more like they didn't know who or what came through the gate since they are only using radar. As seen when a neighbor or trion soldier comes out of gate, the border only issues an announcement about the gate but not who or what is coming out of gate. And it seems Yuma doesn't use his trigger that much when he came to earth since his trion signature didn't detected by the border until he defeated the bamster

Bamster coming out of gate (Known neighbor at that time) 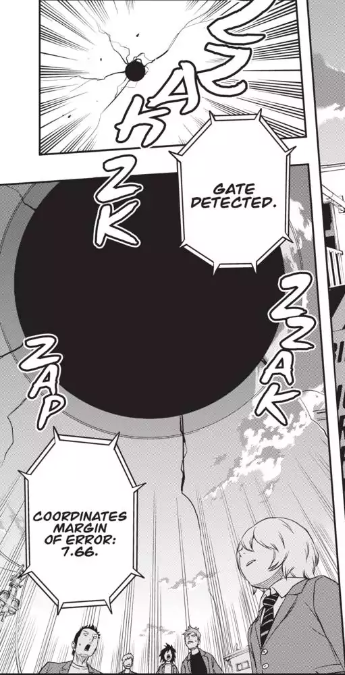 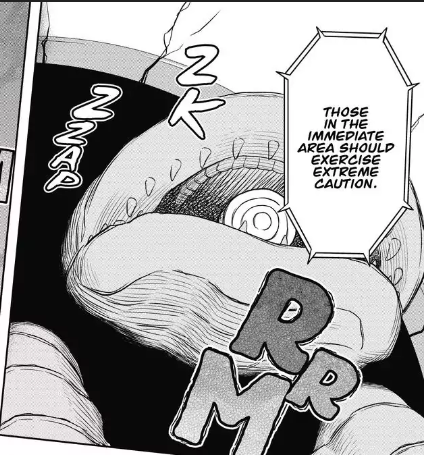 Ilgar coming out of gate (Unknown neighbor at that time) 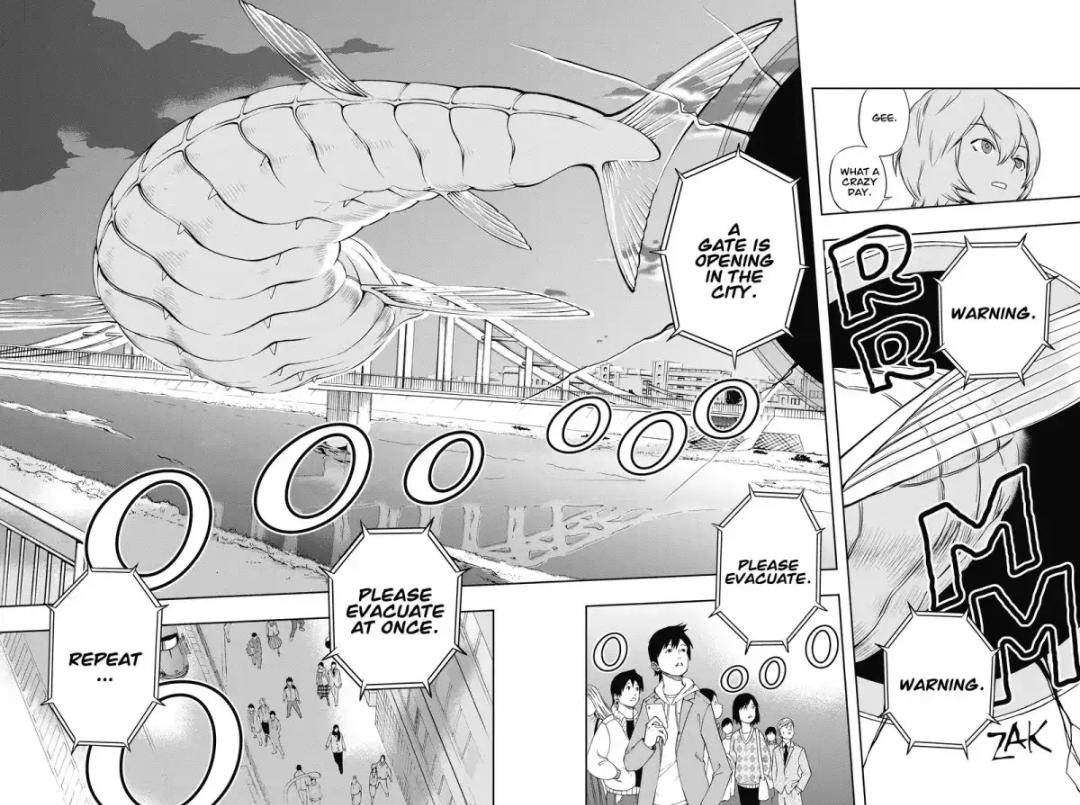 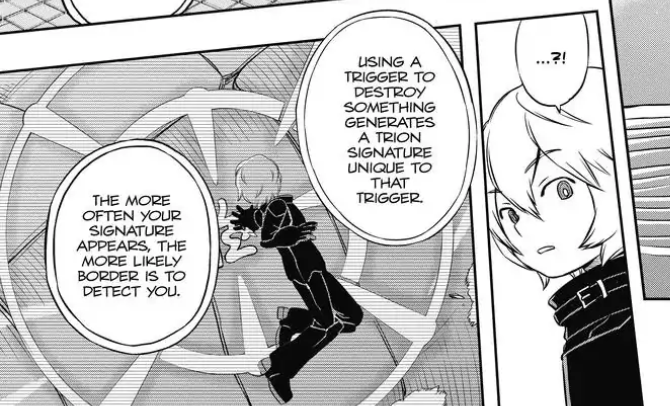 Not the answer you're looking for? Browse other questions tagged world-trigger or ask your own question.

2
How many bodies does Yuma Kuga have?