How do the Scouts, MP's and Garrison personnel survive landing at high speed after killing a titan?

In Attack on Titan we see alot of titan kills, But how do the people survive/ land after doing this? 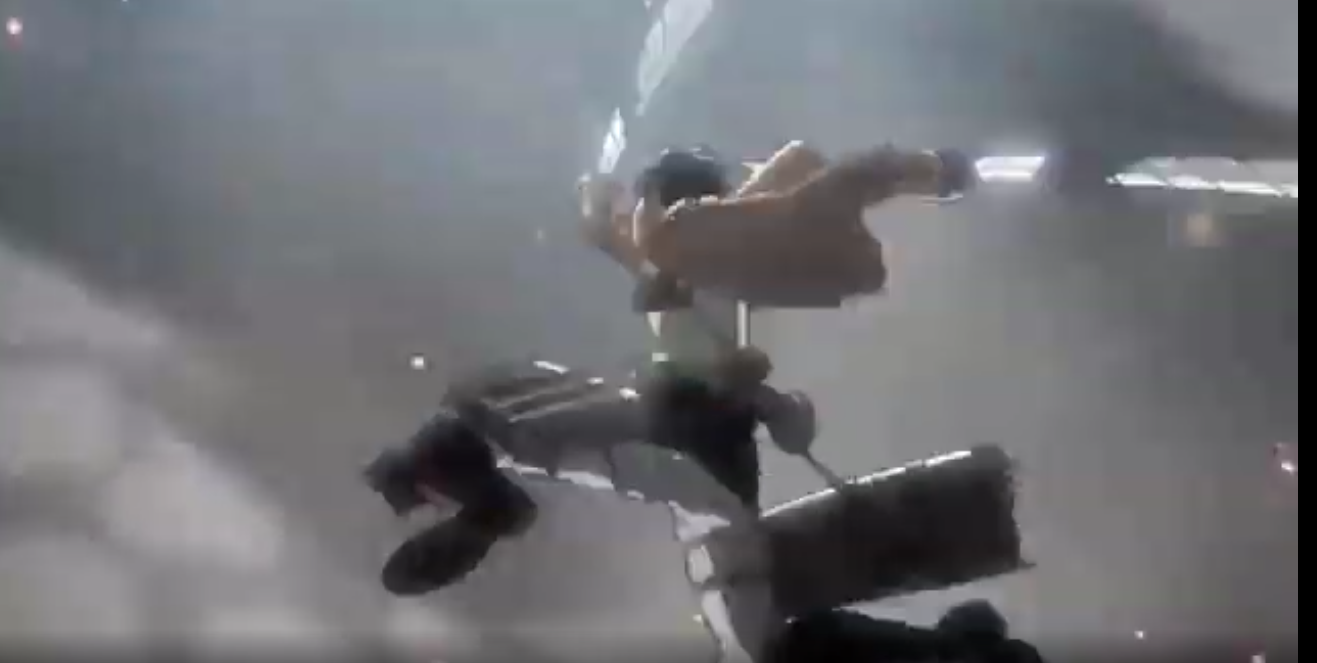 What was even going to do if he actually killed the colossal titan? He would slam into its nape at high speed (I don't know how fast the ODM is) he doesn't look like he was trying to brace or anything. And again with Mikasa: 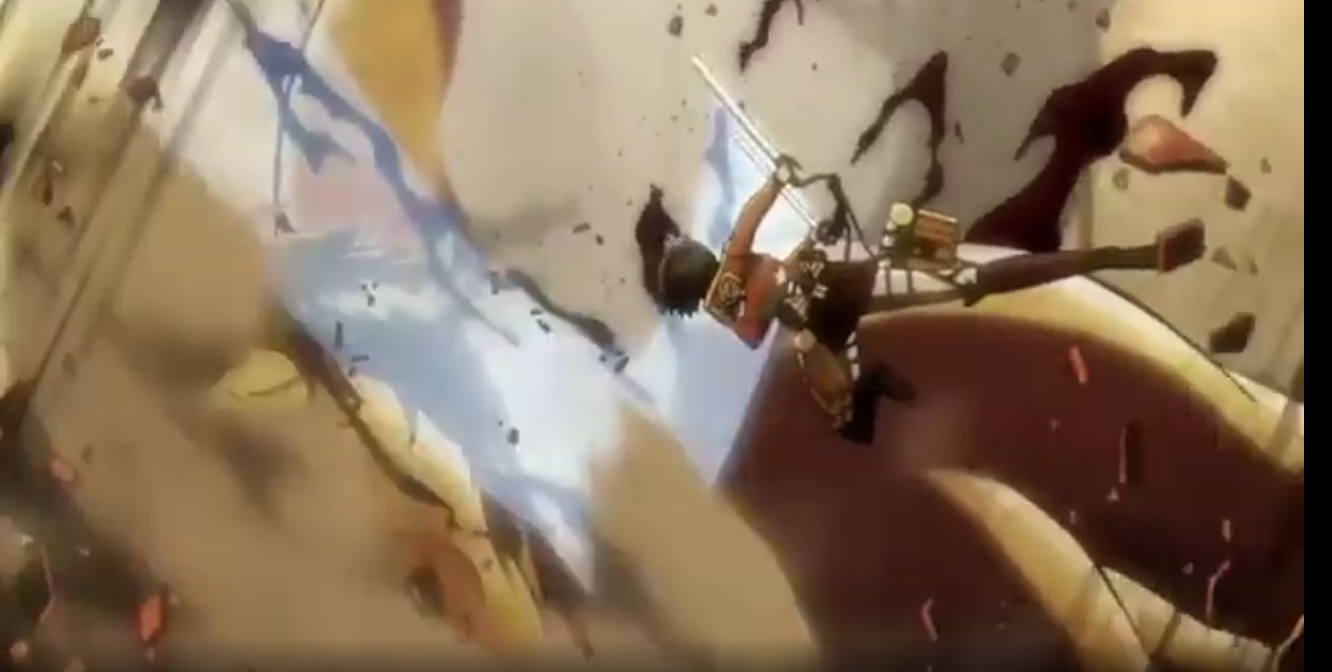 as I said before I don't know how fast is the ODM but when Eren and Mikasa have that epice scene of them getting to the boulder using ODM gear. the building in the background was going away at a very fast rate so, point is that its fast, very fast. so how would someone land safely under these speeds?

Browse other questions tagged attack-on-titan or ask your own question.

39
What exactly happens to a Titan's body after it is killed?
6
How fast is the 3D Maneuver Gear (3DMG)?
5
In episode 20 of Attack on Titan, how does the Female Titan have 3D Maneuver Gear after regaining human form?
4
S1 EP20: How did Mikasa know Armin said Eren might be in the rear of the centre rank of the formation?
4
Can an Ackerman become a Titan Shifter?
4
How is Levi so fast when attacking the Beast Titan's nape in season 3 part 2?
3
How did Sasha not blow off Samuel's leg?
4
How did Armin survive after being roasted and blasted away from the Colossal Titan?
0
How did Eren Jager transform into a titan from inside another titan's belly when he had his limbs torn off?