Who are the people that the Beast Titan turned into titans?

In season 3 part 2 episode 13, we see the Beast Titan for the second time in the anime. He suddenly appears with an army of titans who transform with him but who are these people? The citizens of Ragako? The rest of the people that traveled with him to Paradise Island?

The new titans inside wall Rose are the villagers of Ragako. The wiki linked makes this explicit, although the information comes from the Unnamed Final Arc.

According to Zeke, after having infiltrated Wall Rose, himself, Pieck, and a small group of Marleyan soldiers locate Ragako and choose to target it. The soldiers release a gas diffused with Zeke's spinal fluid and the wind quickly blows it as a fog over the village. Once the subjects of Ymir that inhabit the village inhale this gas, they are paralyzed and etched with a coordinate. Zeke screams, making the paths transform the villagers and allowing him to impose his will on their Pure Titans due to their connection with his Beast Titan.1

In the anime, this is more implied than spelled out. There are a number of pieces of evidence, the most significant of which are; the village is empty, but the horses remain. The village is destroyed, but no blood or bodies are found. And that the trapped Titan looks like Connie's mother. 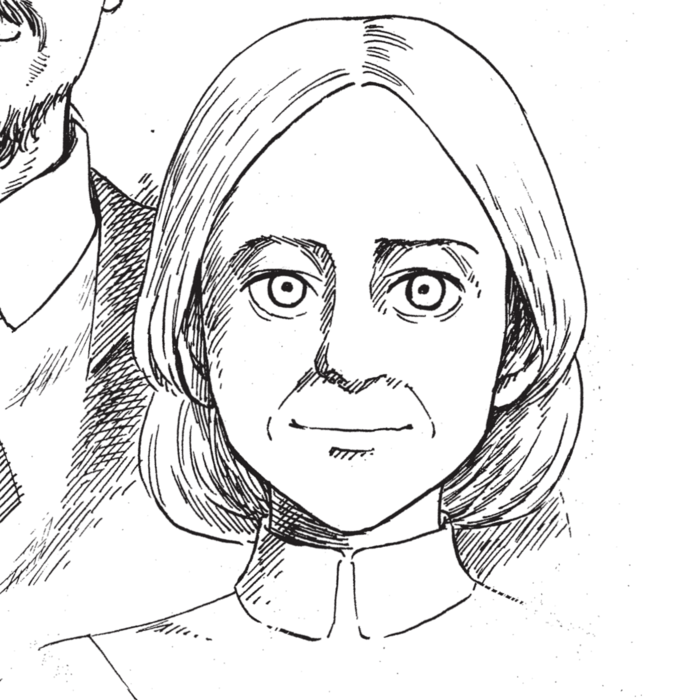 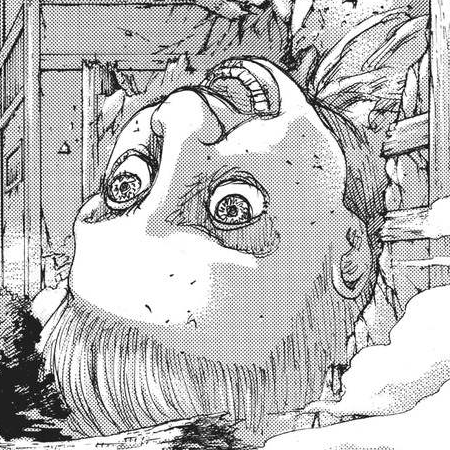 4
How did the Female Titan manage to get out of her titan form and escape while surrounded by a horde of titans?
9
Who was the other person the colossal titan ate?
1
Why isn't the Beast Titan at the start of season 3?
2
Is there another wall encompassing the entire of Paradis for Marley to use?
0
How did the Scouts know that Mike Zacharias died?
1
Did the beast titan walk all the way to the wall, and can the Beast Titan run?
0
How did Eren Jager transform into a titan from inside another titan's belly when he had his limbs torn off?
2
Why Willy Tybur claimed Eren could attack using the colossus Titans in the walls, if supposedly Eren can't control that ability?
2
How Beast Titan was able to transform multiple people at once?