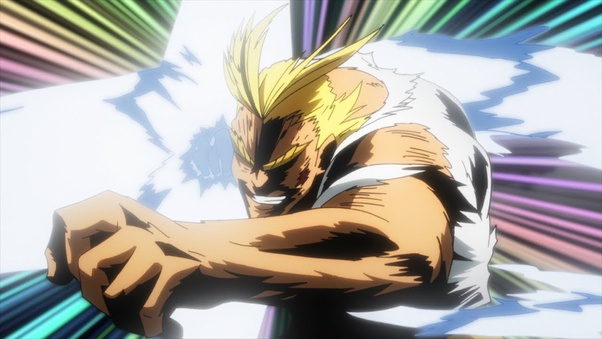 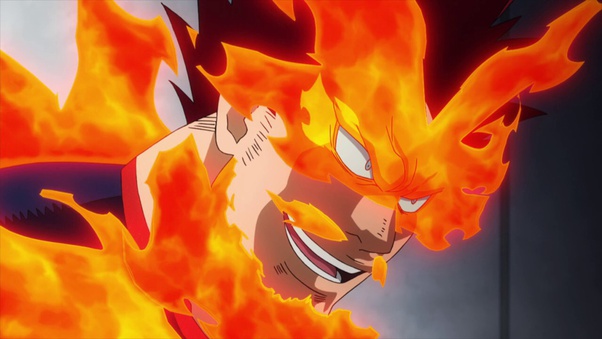 I disagree with GotTheJob's answer. It's comparing a weakened All Might to Hawks in his prime.

Yes, weakened AM took 30 seconds after the Nomus appeared, but you're forgetting he dispatched 3 Nomus, then spoke to Endeavor for like 15 seconds and then went to AFO, so weakened AM travelled 3 miles in like 8 to 12 seconds.

Prime All Might, after 72 hours of heroic work and semi-tired, travelled 2600 miles, took down about 30 juiced-up villains, saved children from an accident inside a bus, stopped some buildings from collapsing, and blew ice breath to help fire fighters, all in 3 seconds. That's significantly faster than Hawks. He's faster than light.

This is in Vigilantes before his fight with AFO.