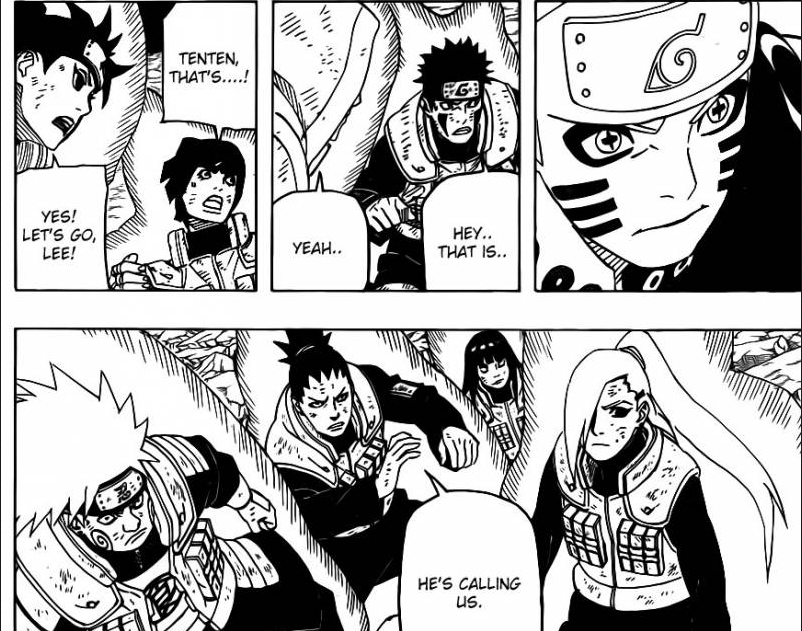 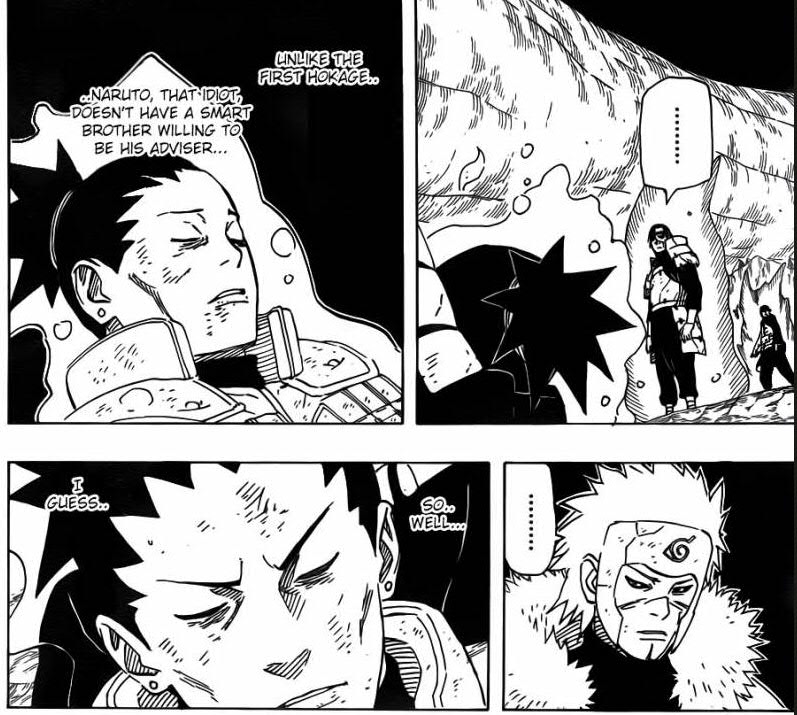 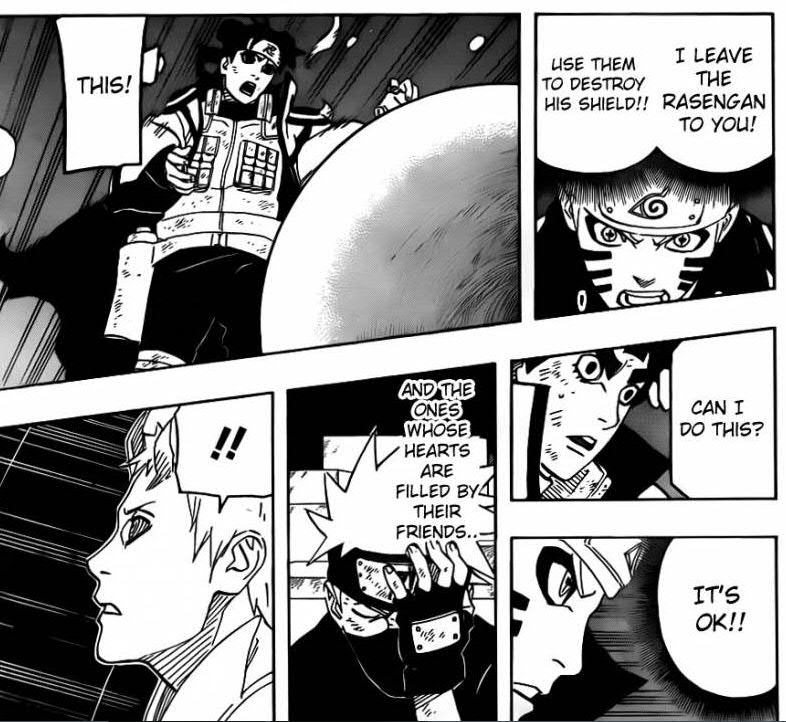 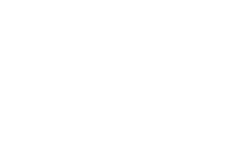 5
Why is there a time limit on Tobi's dematerialization technique?
7
What are the powers of the Sword of Nunoboko?
5
Why did Naruto need to summon his Shadow Clones during his fight with Pain?
10
How did Madara know that Sasuke is the last surviving Uchiha?
12
Why Did Anko get so fat?
7
Why doesn't Naruto possess any of his clan's specific jutsu?
8
Sources for Christian themes and motifs in Naruto?
8
How did so many people get away with cheating during the written portion of the Chunin Exam?
7
How many tails did Naruto get during his fight with Pain?
1
Differences in Yin Naruto and Yang Naruto?