Why did Seto Kaiba nearly kill himself to win against Yugi in Season 1?

In season 1 Seto Kaiba went to the edge of the roof so if Yugi's monsters attacked he would fall and die. Why would he would risk his life to win? 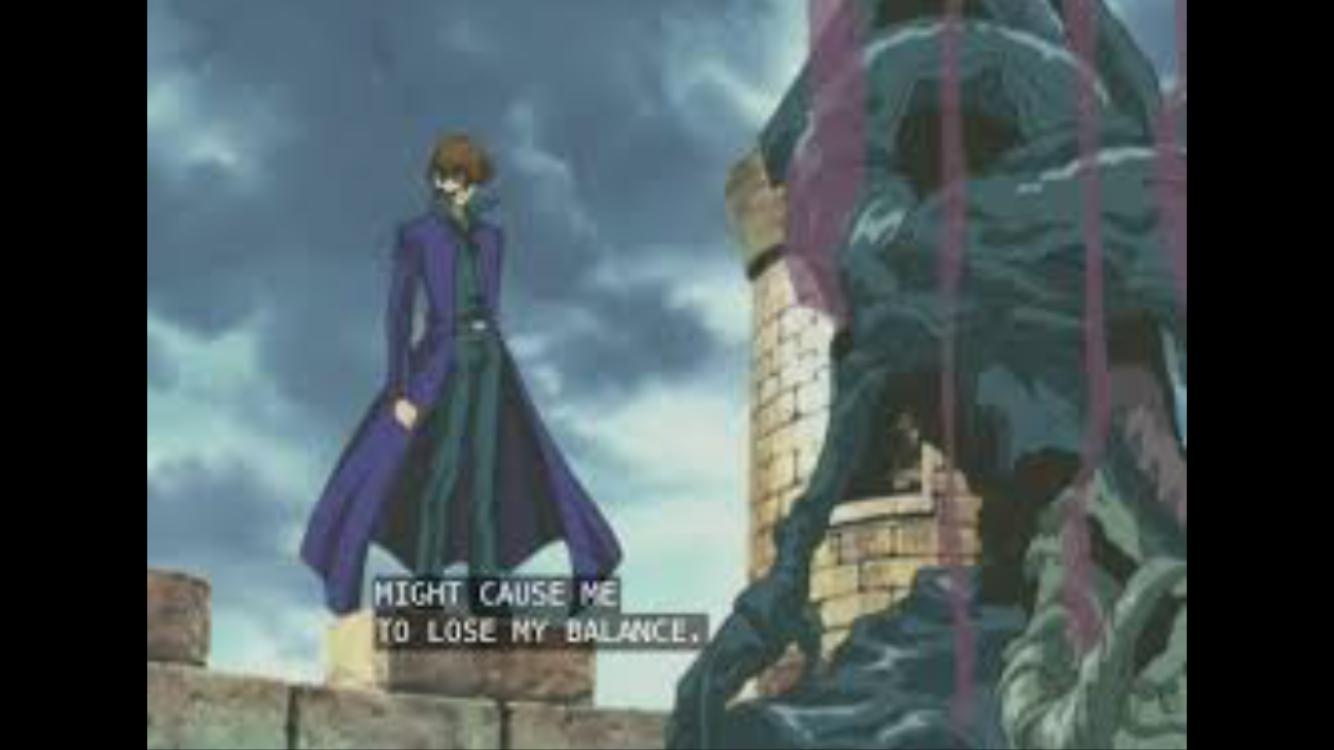 A bit of context:

A short while before that duel, Kaiba had woken up from his coma induced by Yugi (Yugi had broken Kaiba's mind at the end of the "Exodia game". Yugi had told Kaiba to reconstruct the puzzle of his mind, to remind himself of what was important to him).

When Kaiba succeeded in reconstructing the puzzle of his mind, he realized that his brother Mokuba was the only family he had ever had, and that Mokuba was basically his sole reason to live.

However, Kaiba learned shortly after waking up that Mokuba had been kidnapped by Pegasus, and that Pegasus' duelists' island games were already underway. So he set out for Pegasus' island in order to save his brother.

Now back to the duel where Kaiba put his life on the line:

At that point, Kaiba knew that to enter Pegasus' castle, he needed to get the necessary amount of stars, like any other duelist. However, he also knew that the time limit to acquire stars was nearing its end: he would not have enough time to do other duels. That's why he challenged Yugi. Since losing this duel amounted to the same as not being able to save his brother Mokuba, his sole reason to live, Kaiba was able to give an ultimatum to Yugi: to kill him (and Mokuba), or to lose and give Kaiba a chance to save his brother.

Of course, if Kaiba was able to win fairly his duel, it would have been nice in itself, but the way he did it, Kaiba put all he had in this battle.

2
How did the dorms get assigned their names?
4
Why did the Yu-Gi-Oh! anime change the dueling boxes/tables used in Duelist Kingdom to large platforms?
17
Why did Kazuki Takahashi stop creating manga after Yu-Gi-Oh?
7
Did Yugi duel against a prerecorded Pegasus or the real one?
8
Why has nobody been able to summon Exodia before Yugi?
8
Has Yugi (or Yami) ever lost a duel fair and square?