Does Kyros have two legs on this picture?

Is that me or Kyros has his second leg back when sleeping on the first page of chapter 794? 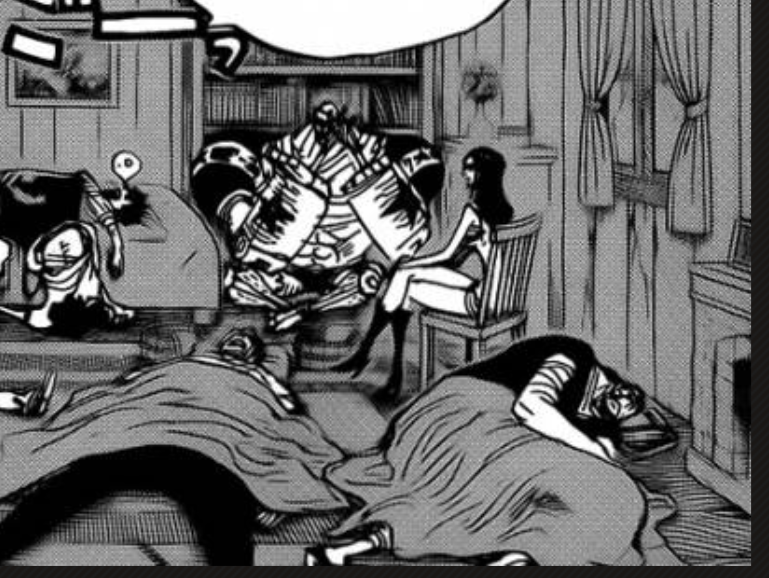 As mentioned by Aditya, there seems to be different versions. The official US release, like several online pages, shows Kyros with only one leg: 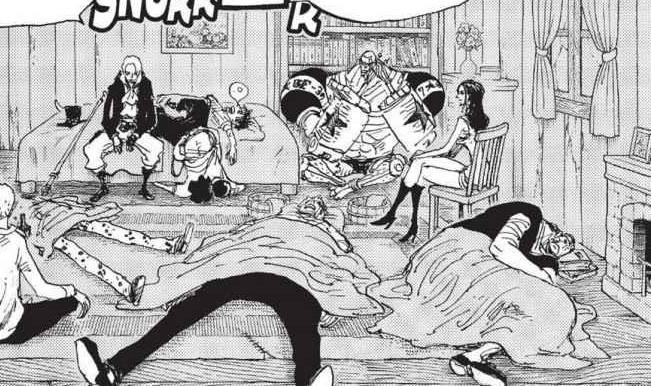 However, Viz released volume 79 on August 2, 2016, over a year after chapter 794 was first released. A possible mistake could have very well been noticed and corrected in the meantime.

I found a scan of the original Tankōbon 79, released on October 3, 2015 in Japan. It also shows the correct picture: 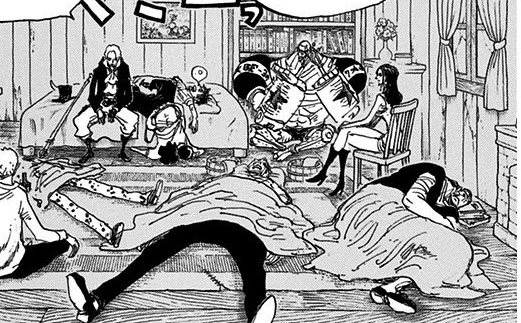 Not as likely anymore but given the large popularity of One Piece, eleven weeks might have been sufficient for a correction.

So I went even further back, up to the very origin of this picture. I ordered Weekly Shōnen Jump #2323 and on July 18, 2015, this picture looked like that: 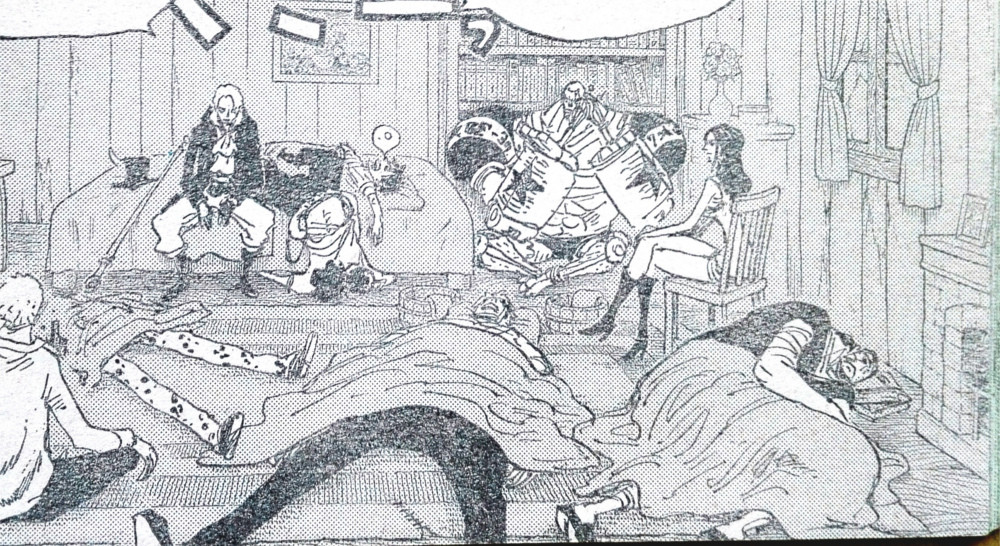 So it was indeed a mistake!

I discovered a while later that One Piece Wiki lists all mistakes that have been found so far in each Tankōbon as well as the corresponding correction. The one mentioned here can also be found there.

Looks its a mistake from the site you read One Piece, this is the picture from Viz Digital Colored, The official translation and release. 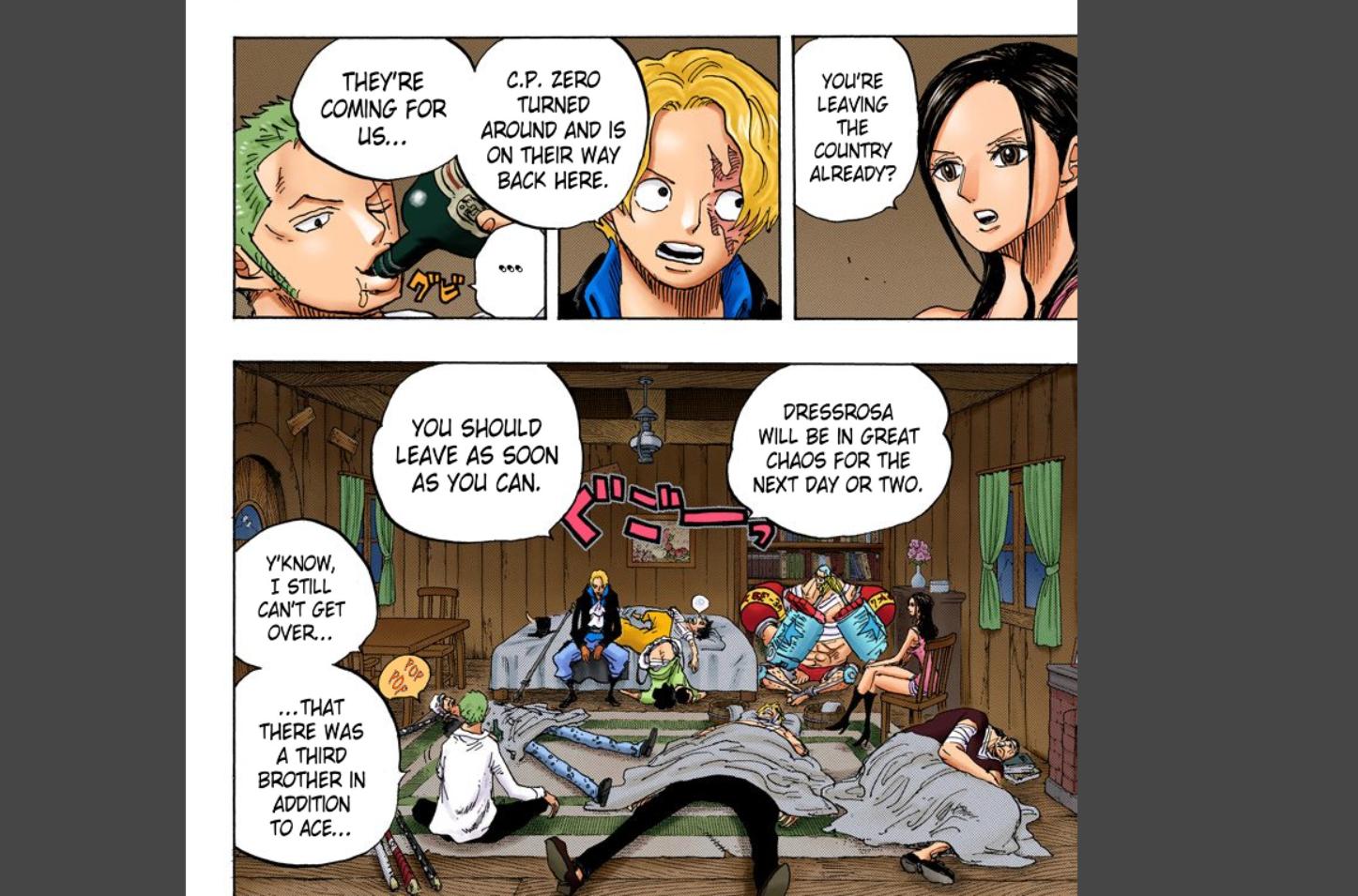 It shown Kyros only have one leg.

11
How does Sanji produce fire in Water?
14
Why can't Zoro cut Seastone?
17
In the male quarters, how exactly does the male crew of the Thousand Sunny sleep?
8
How can Kyros run so fast?
3
How many transformations does Chopper have after time skip?
2
Why does a Devil Fruit's power nullify only if the user is knocked unconscious and not when he sleeps?
7
How did Zeff really lose his leg?
0
What is the song's name of One Piece cap 717 min 15:02
4
Is Gear Second still damaging Luffy?
4
How is it possible to run out of Haki?