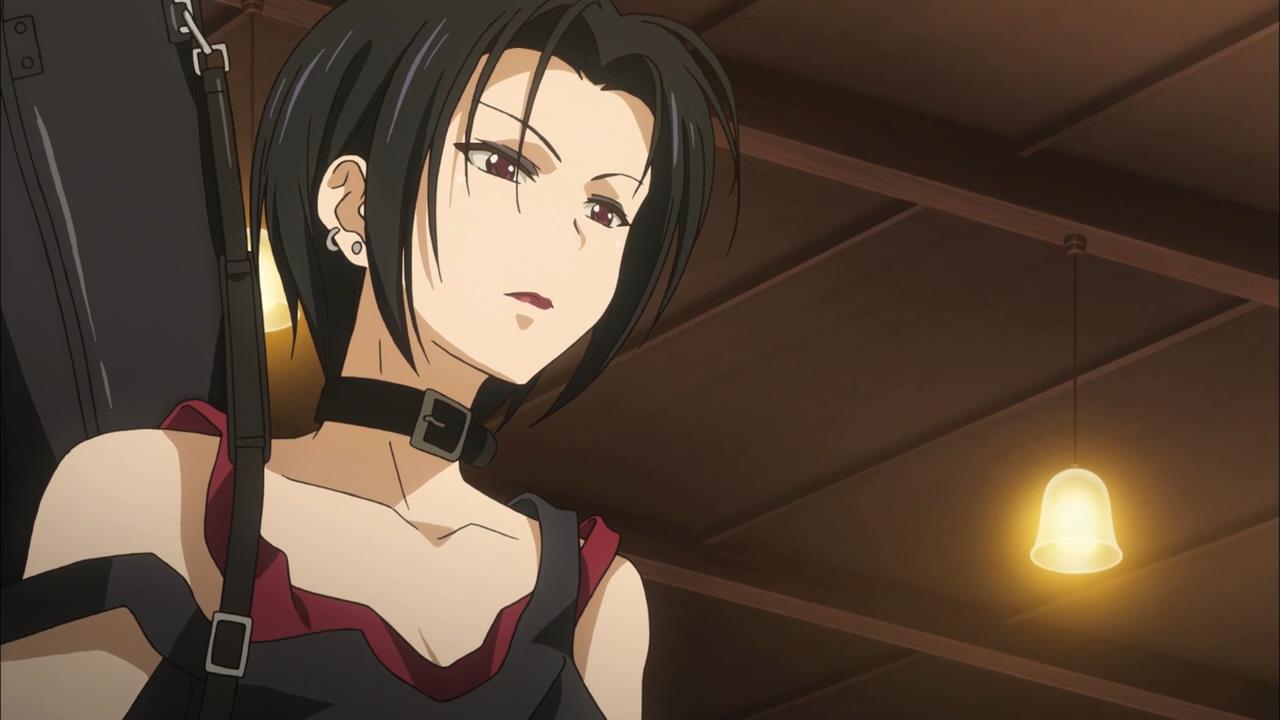 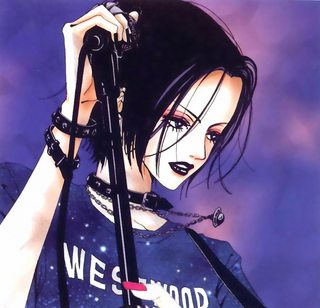 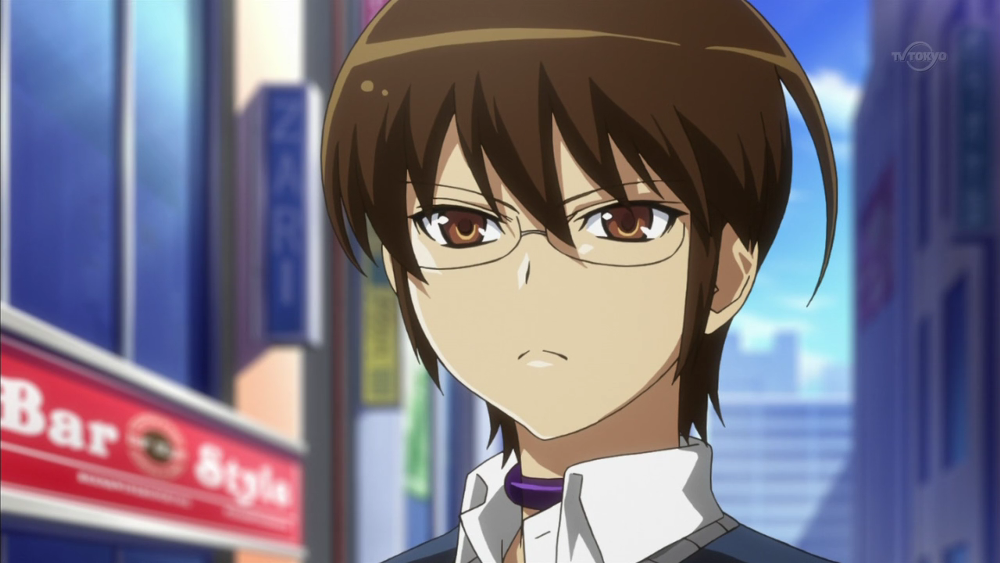 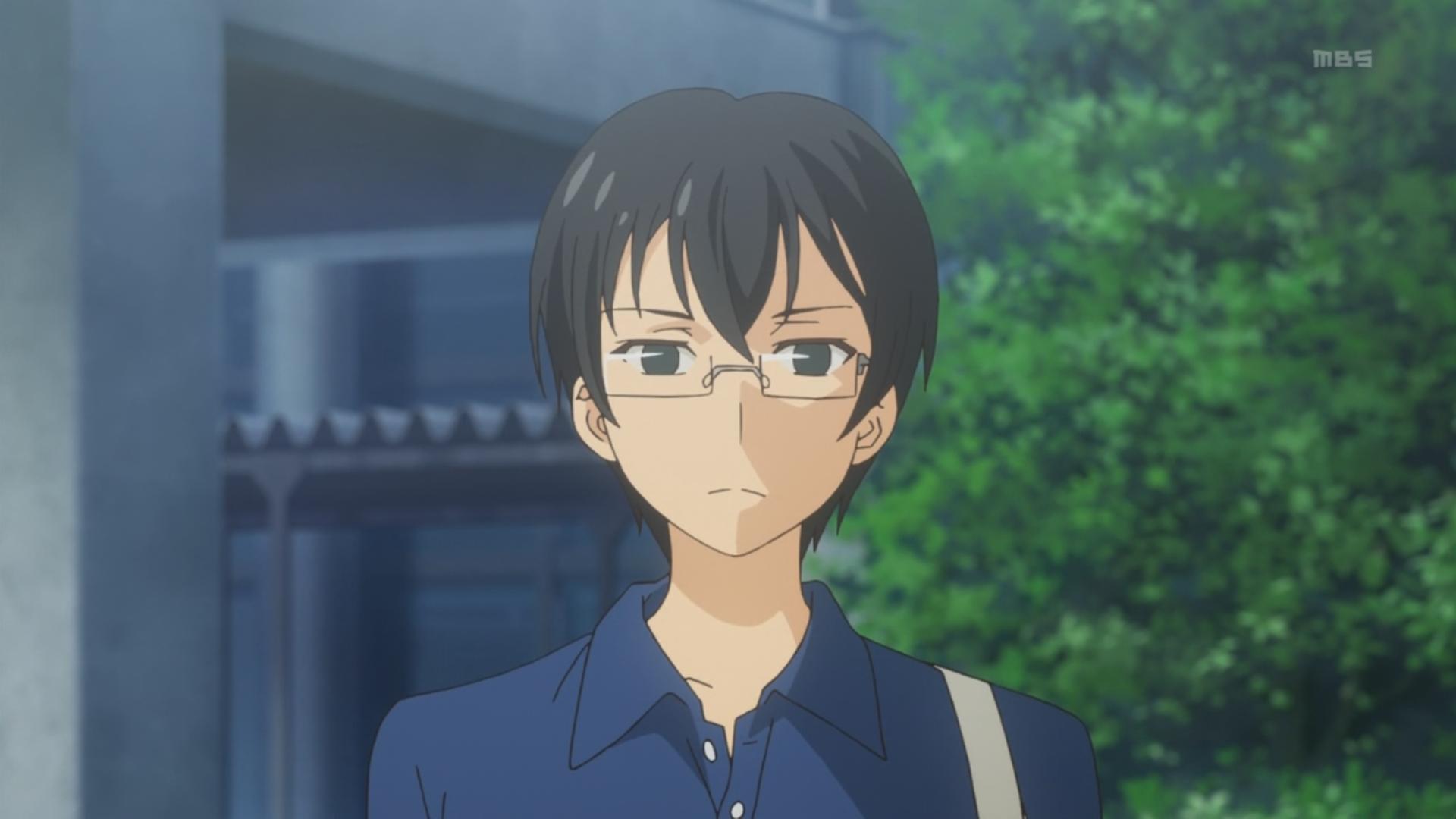 Not the answer you're looking for? Browse other questions tagged nana golden-time .

4
How much do the live-action Nana films cover?
0
In which episode of Golden Time did Koko say "I love you" to Banri on the school staircase?