How did Sasha not blow off Samuel's leg?

When the colossal Titan attacks the city of Trost in Season 1 Episode 5, We see everyone working on the cannons blown off the wall by the steam. Samuel gets knocked off too, but he is unconscious, so Shasha runs down the wall and saved him with the ODM gear by shooting his leg but how was his leg not totally gone by that. We've seen the hook have enough force to go tough concrete so why didn't it go thought the other side and though the bones? we also know what the hook looks like and no way it would be stuck in his calf. The hook looks like this 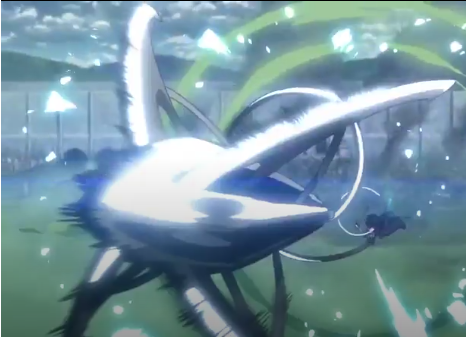 Yes, it looks big but also it's not this big since its close up to the screen but the hook is big so how did it not completely destroy his leg?

How did Sasha not blow off Samuel's leg? Simply because the hook is not the same as a high-caliber bullet. Even among bullets, only those powerful enough have the capacity to sever someone's limbs off. I have never seen a hook, or something similar like a spear or arrow, that can blow off someone's limbs. If you notice during the anime and manga, the hook does not explode when it latches unto something so I don't see why someone should expect it to blow off someone's leg.

The hook is not as big as it seems and might I ask: how did you know that it didn't go through his leg? Because it was never depicted, both in the manga and anime, that it didn't go through. The hook could have gone through the leg then slid and latched to a bone in Samuel's leg. It is possible that this happened in less than a few seconds. It is also possible that hook did not hit the bone as it went through.

To prove my point that it does not explode, look at the wounds on Samuel's leg. You can see that it pierced his flesh cleanly. 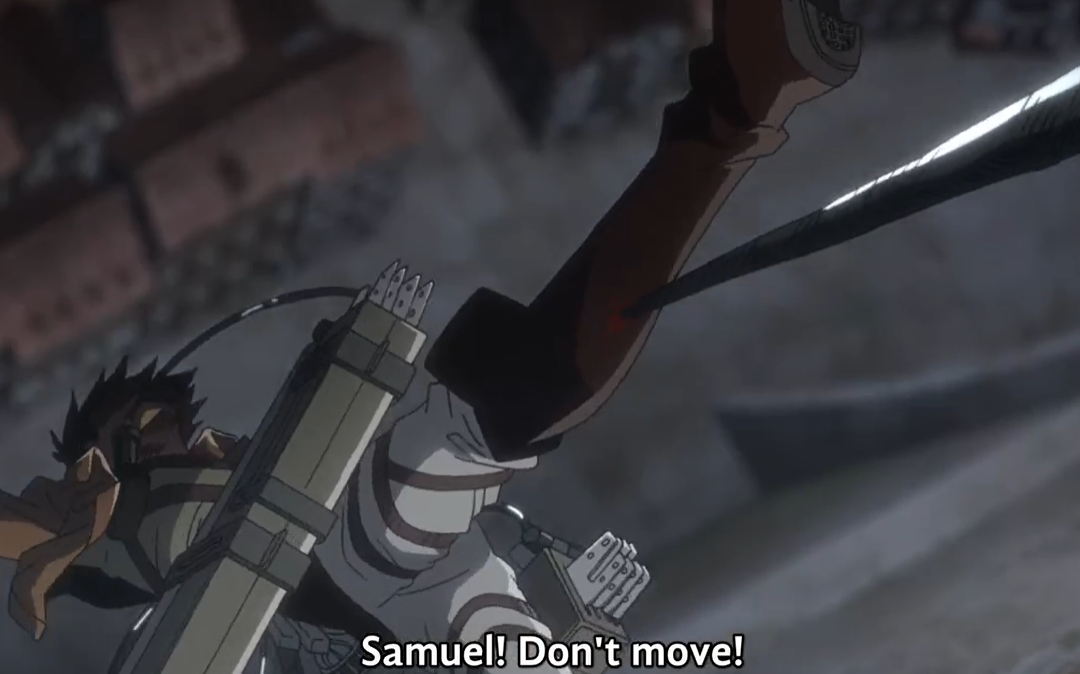 Here is that same scene as depicted in the manga. 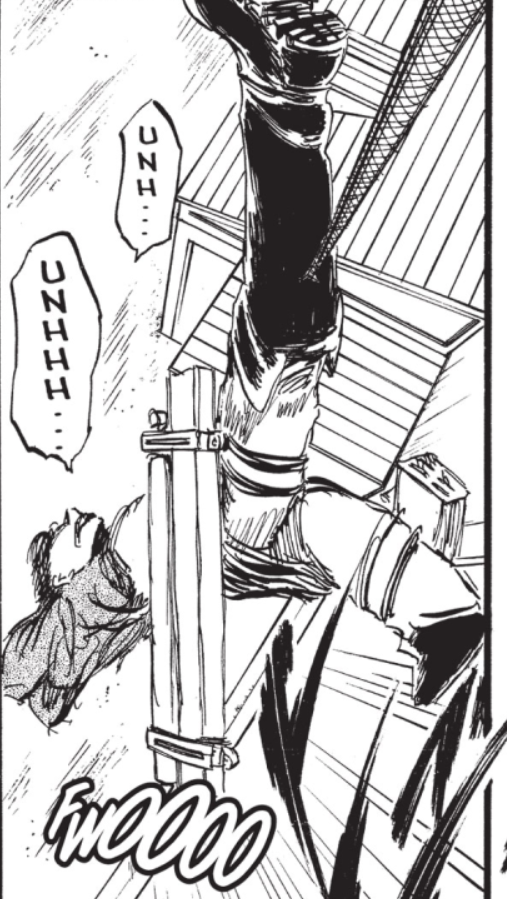 And to show you how small that 'big hook' actually is, notice its size (encircled in red) compared to the ODM Gear part attached on the back of the hips (also encircled in red): 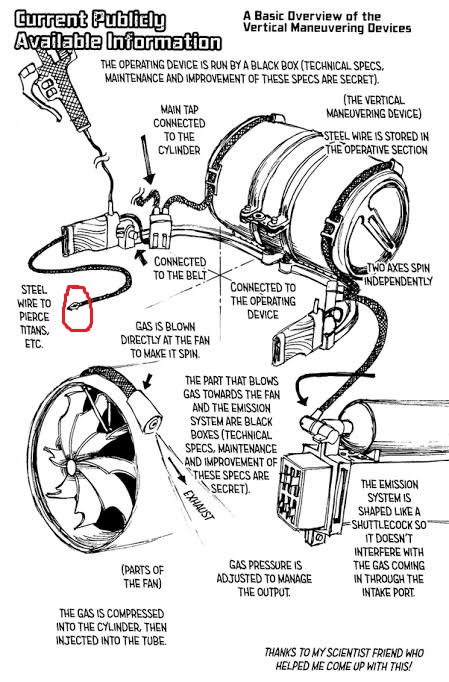 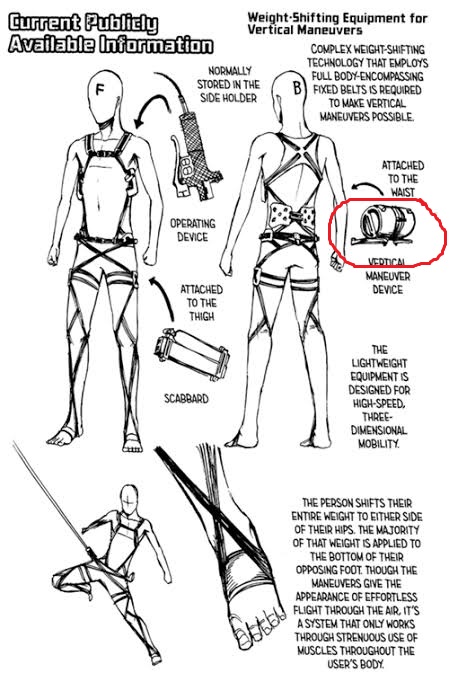 The hook has enough force to penetrate deep enough into concrete, yes, but not all the way through. It is not as powerful as you think, only enough so that the hook can latch unto something. If it was, then they would have used it as a weapon too.

18
How did the Female Titan cut Eren's titan form?
24
How did humans learn how to kill Titans?
1
How did Eren lose his memories?
1
How did Reiner Braun capture Eren?
7
How did Annie know Armin was lying?
2
If the titan transformation is immediate once a titan eats a shifter, how did Santa Titan not become a shifter when he ate Eren?
0
How did the Scouts know that Mike Zacharias died?
4
How did Armin survive after being roasted and blasted away from the Colossal Titan?
0
How did Eren Jager transform into a titan from inside another titan's belly when he had his limbs torn off?