What is the Dragon Ball source foootage for Anime War?

I just discovered Anime War on YouTube. It's a fanfic story/compilation/moshpit/glorious hack with Dragonball, One Punch Man, and lots of other popular anime characters.

I know DBZ/DBS has lots of movies, but I'm caught up on DBZ and Dragon Ball Super, and I don't recognize the villain characters, nor the episodes or movies in which their footage comes from. It seems clear to me that the animators behind the Anime War have taken footage from various parts of the Dragon Ball franchise, and this is clear due to the quality of certain parts of the animation. I can recognize parts that have been used in DBZ and Dragon Ball Super, and since Super has stopped releasing episodes, that means there's probably a movie that this came from that I have not seen.

I tried looking up the new Super Saiyan mode they show, thinking that would be the easiest way to find the source footage (Super Saiyan White, Super Saiyan White Omni). Eventually, I came across this video explaining that it's part of the fanfiction, so now I have no more leads to find the original footage that I ma looking for.

What is the DBZ/DBS anime source material that shows this incarnation of black Goku, the "Evil Gods", etc?

I don't think Battle of the Gods is the right source material; the description sounds like a rehash from a Dragon Ball Super arc, so clearly the new villain characters that show up are not a part of it.

The villains show up at the end of Episode 0. You can see them below. Almost all (probably all) scenes with these villains have professionally made footage, and look like they came directly from the Dragon Ball franchise, be it a movie or a series. 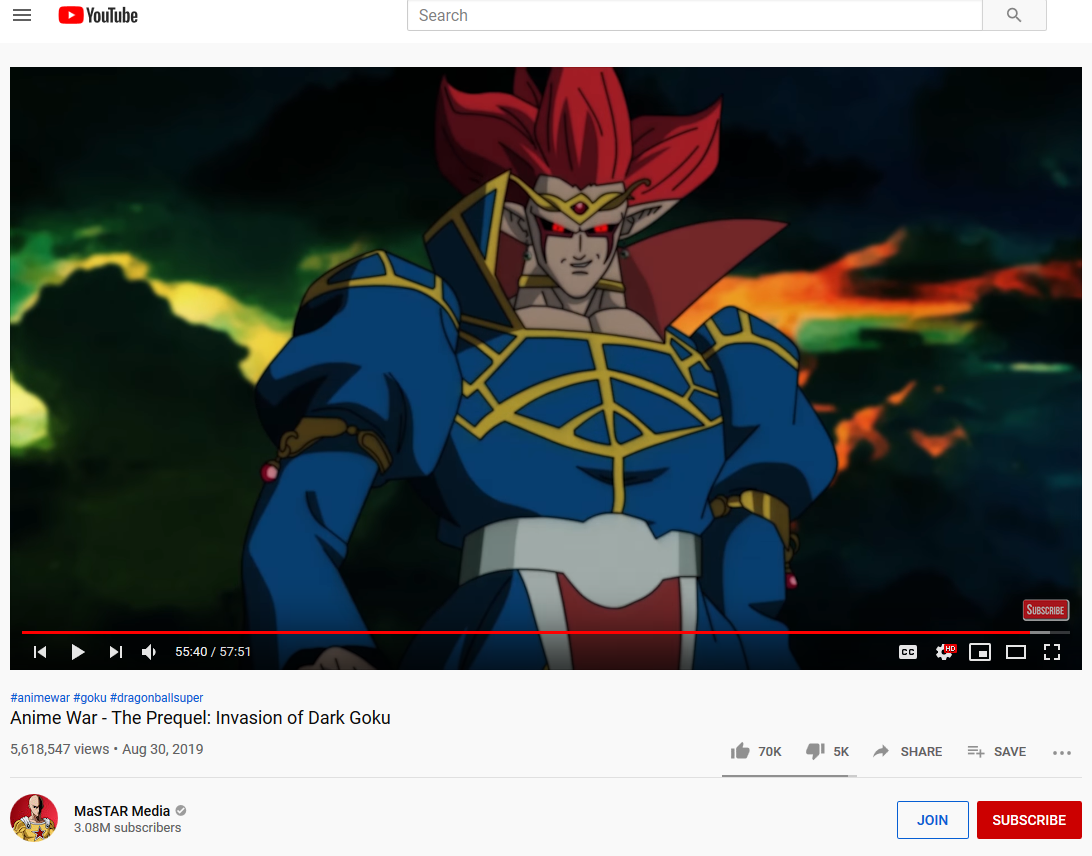 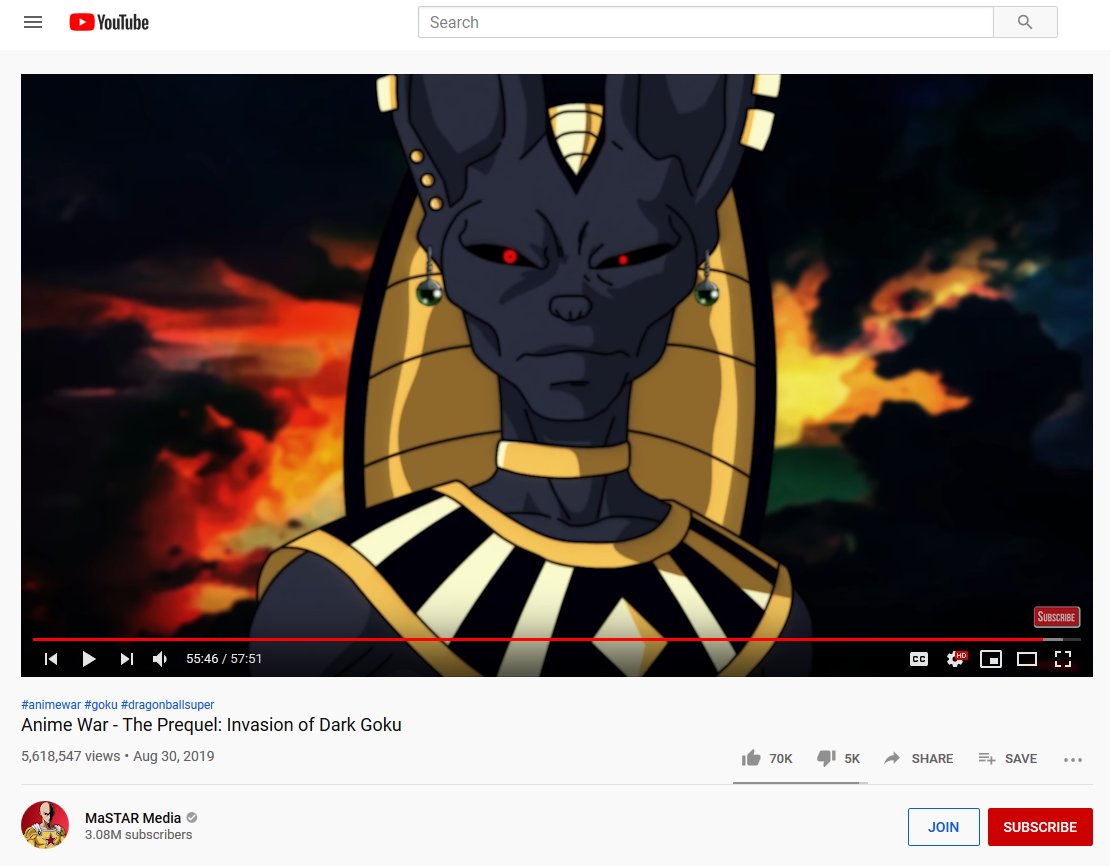 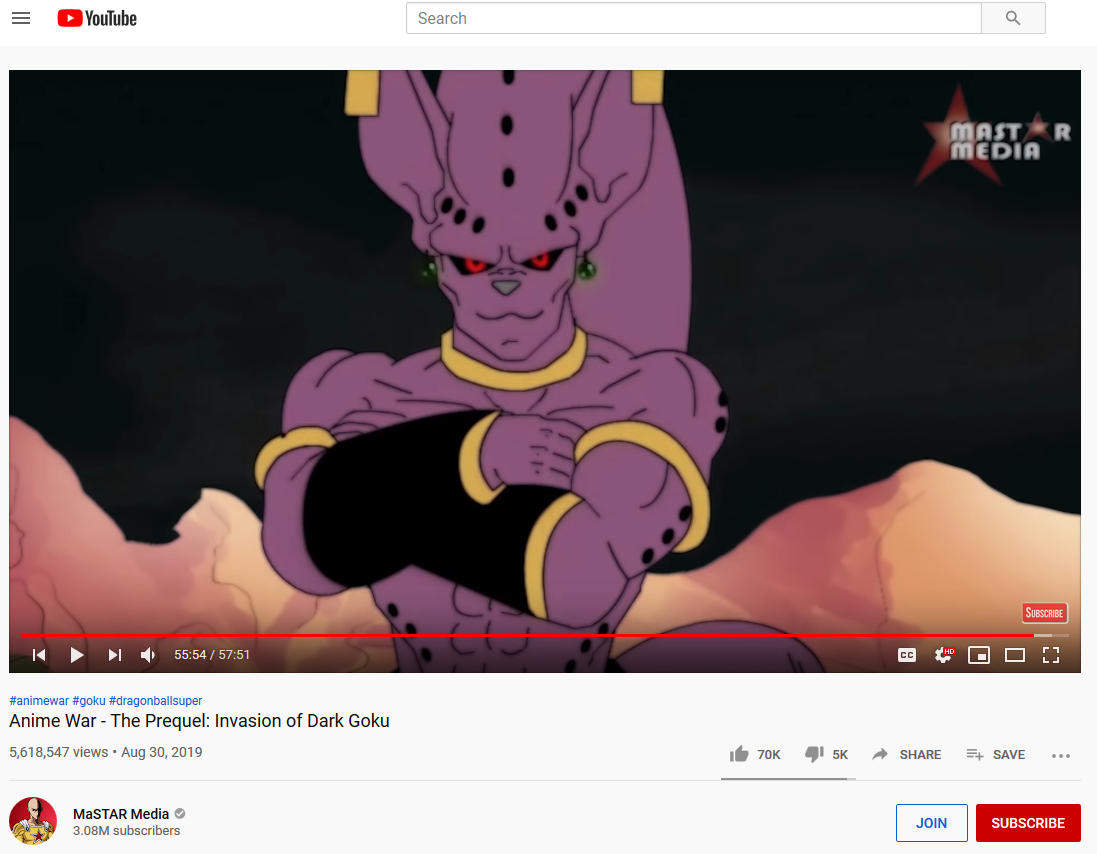 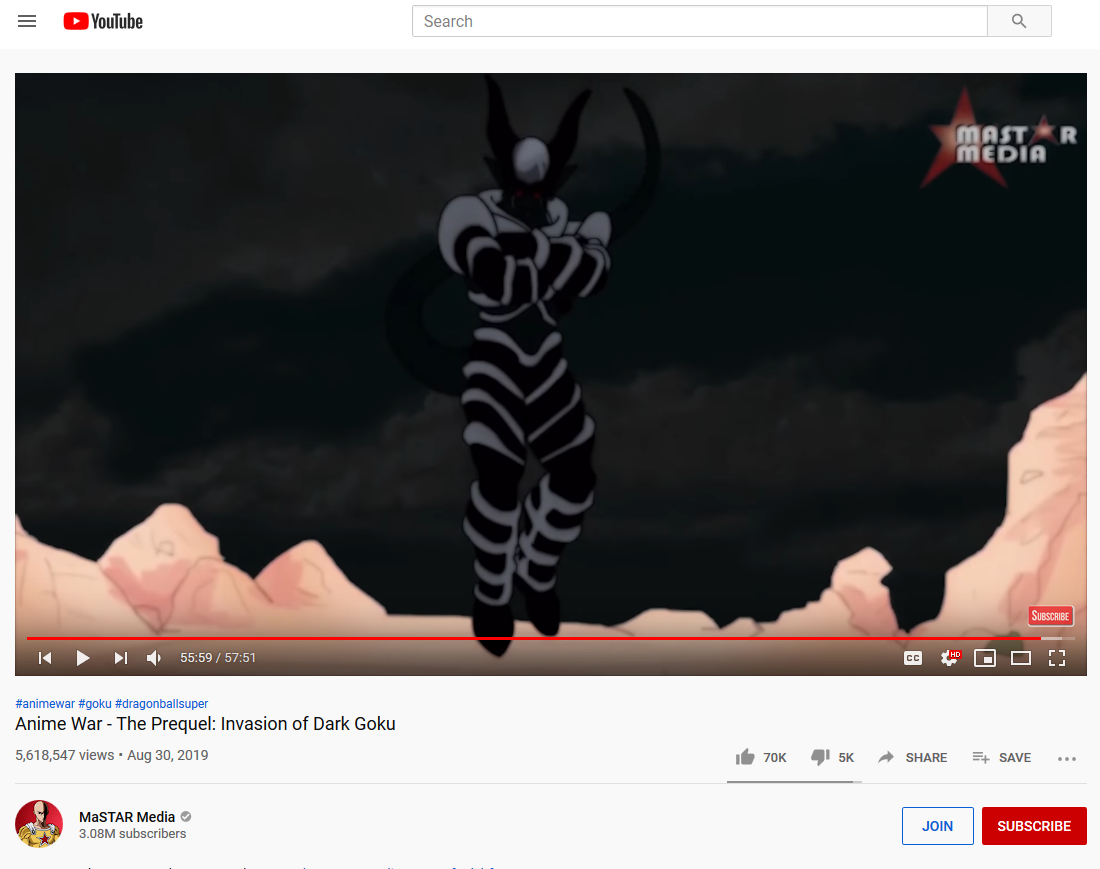 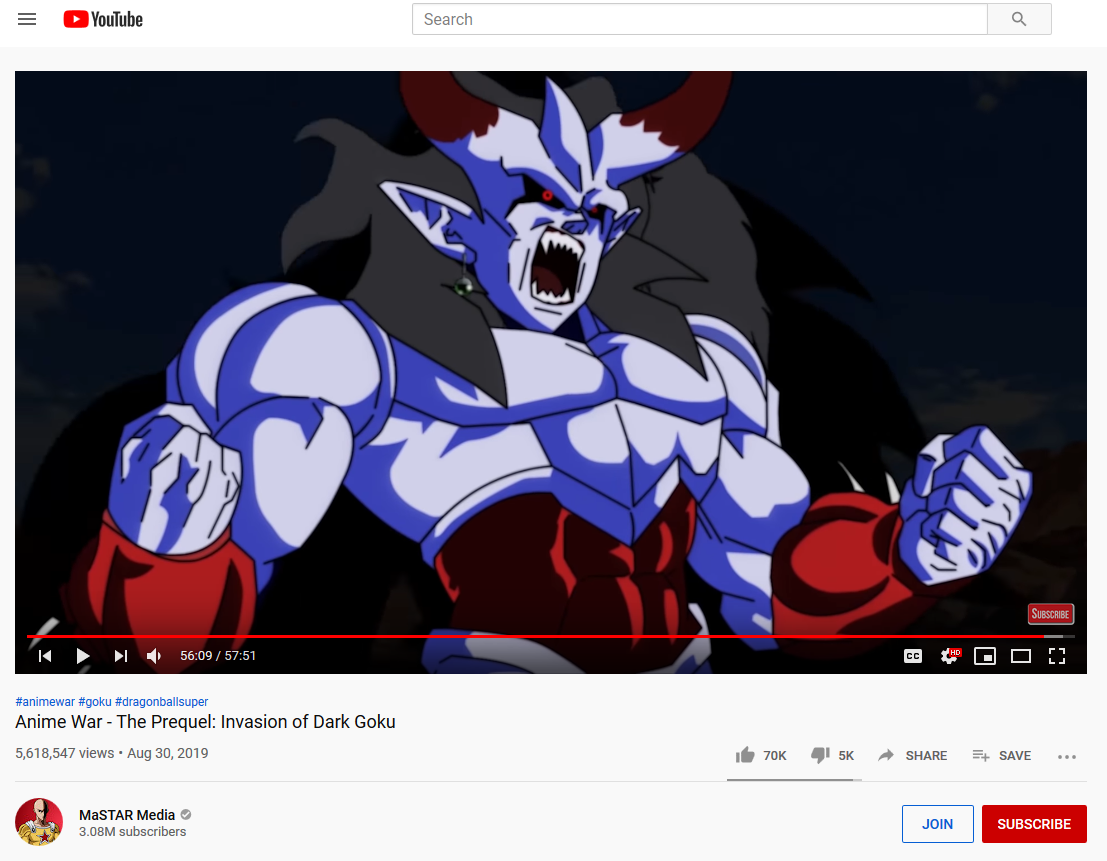