How did reanimated Haku and Zabuza die?

According to Naruto wiki, a reanimated body can die from any of the following ways:

At episode 265, after Haku and Zabuza got reincarnated, they were faced by Kakashi and his army. At first, they were really hesitating to kill Kakashi and army and said that were under control of someone. Meanwhile, Kabuto used Mitarashi Anko to harness Orochimaru's chakra to tighten Haku's and Zabuza's soul to the body and as a result they became really powerful, a immortal killing puppet. They were fighting really hard and at episode 266(spoilers below): 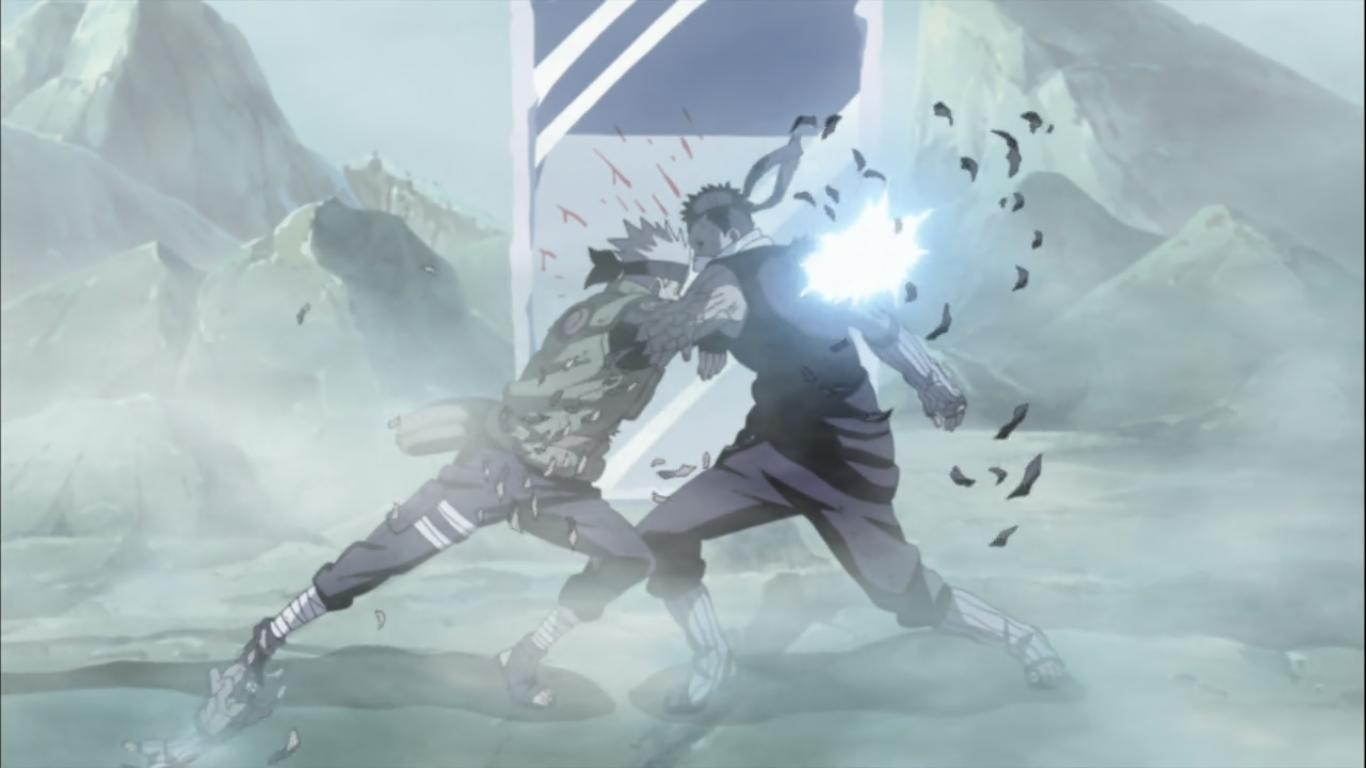 How did they die? Neither of the above three points were followed i.e the soul were not removed by reaper death seal, nor the summoner was under a genjutsu nor the soul was affected in any emotional way. Yes, they were emotional at first but after getting Orochimaru's power, their soul were tightened more to the body which Kabuto felt that they were now a mere immortal killing machine.

Why did Zabuza and Haku got killed by a mere ninjustsu?

Neither Haku or Zabuza were "killed" in the sense you describe. In the same episode you referenced, they were both temporarily immobilized:

As they were immobilized, this gave Ensui Nara an opportunity to hold them with the Shadow Bind technique

After Zabuza cuts through Haku, Ensui told Santa that Kakashi only caught one enemy and immobilised Haku as he regenerated. When Kakashi successfully connected his shadow to Zabuza's, he immediately immobilised him as well.

In this Youtube video, you can see the shadow line holding two shinobi down. This gave another shinobi to use the Cloth Binding Technique to capture them. 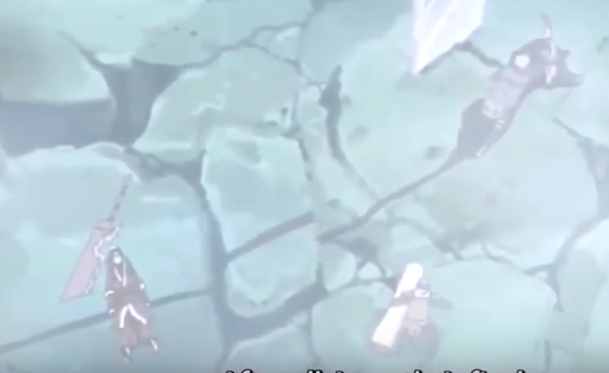 Haku covered Zabuza with his body, so he died. He wanted Naruto to kill him (Naruto had defeated Haku before, but he didn't kill him and nke wanted to do it). Zabuza was later killed by Kakashi, but before his death he managed to deal with some of the gang members and partially redeemed his guilt thanks to Naruto who talked to him :)

7
How was Nagato able to re-awaken and control the Rinnegan?
2
Is it possible to cultivate Sharingans?
3
Why did Haku sacrifice himself for Zabuza?
8
How did so many people get away with cheating during the written portion of the Chunin Exam?
7
Why do ninjas usually replace their own body with a block of wood?
1
How did Izuna Uchiha die?
3
Why did the reanimated Nagato and Madara have Rinnegan?
1
How did Fuu die in Naruto?
2
Does White Zetsu even have any negative emotions?