Why didn't Naruto's Rasengan turn red when he got Kurama's one-tailed cloak against Sasuke? 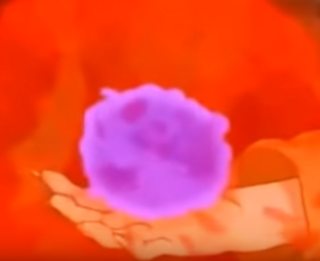 10
How could Naruto twist his ankle?
1
What is "Project Tsuki-no-Me" exactly?
2
Why can Naruto use Rasengan more than Kakashi using Chidori?
5
Reason for the change in the eye colour of Naruto
5
Why doesn't Naruto have/use his Six Paths power?
1
What is negative red/positive blue chakra?
1
Why didn't Sasuke put Naruto or his Kurama in genjutsu during Naruto vs Sasuke?
2
The colour of NarutoŌĆśs Rasengan
3
How did Sasuke survive the Tsuchikage's particle style?
3
Shouldn't Naruto be able to regain Kurama's chakra, and Sasuke, his Rinnegan?